I am a 90-year-old EDA veteran affairs pensioner. I have recently arrived home from Prince of Wales Hospital in Sydney where I had open-heart surgery. 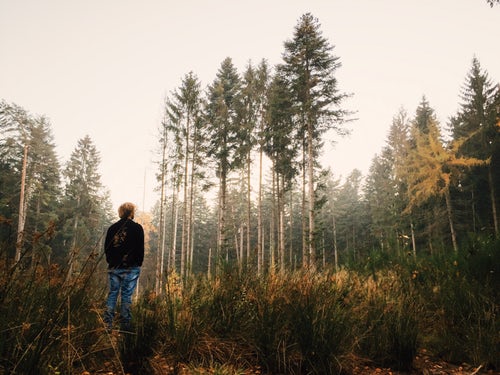 I have several other failing parts and I am scared stiff that I may be confined indefinitely in a nursing home suffering from Alzheimer’s, dementia, incontinence and the like.

I have just had a check-up from the cardiologist and he said to me, ‘You know Bill, you were born in 1925, you are past your use-by date. Your heart has suffered a lot of damage so you must accept the fact that your end is nigh.’ It is my firm opinion that enforced prolonged life when quality of life is lost is a fate far worse than death. I fear degeneration far more than I fear death.

It is inhumane to leave those who have lost quality of life, whether it be degeneration or terminal illness, confined in a nursing home indefinitely. Times have changed. In my grandparents’ day there were no nursing homes. My parents cared for them at home, the family doctor came every other week to check on them and issue scripts, and when they lost quality of life he asked for a family conference and was given permission to ease them out with analgesics. It was not called euthanasia but rather compassion.

My strong belief in the right for everyone to make a choice for euthanasia should they lose quality of life has been influenced by two family occurrences. The first was a heavy smoker with cancer of the throat who deteriorated quickly. I could hear him gasping for breath as I entered the main hospital entrance. He could not communicate, did not recognise anyone and was being fed intravenously.

Fortunately I was able to persuade a sympathetic doctor to ease him out in a dignified manner. The second was a mate who served with me in the Second World War. He had always expressed the wish not to be confined in a nursing home. The doctor put his arm around him one day in my presence and said to him, ‘Don’t you worry Tom, when the time comes I will ease you out.’ This gave Tom great peace of mind, however the time came when he had to go into a nursing home and was given medication to stop him wandering at night, crying out and disturbing the other patients.

He deteriorated quickly, became incontinent in bowels and bladder, was bedridden, unable to communicate and did not recognise anyone. When I approached the doctor for help he said, ‘Sorry, I cannot do anything for him now as all medication in a nursing home has to be documented.’

Tom was allowed to lie in his bed in this state for 15 months. Surely you must agree that this is an extremely cruel fate to impose upon someone who had served his country with distinction.