My father Leslie Hounsome died in 2006 at the age of 86. He had been in nursing homes both in his former home of England and in Australia. He was becoming highly dependent because of kidney and heart problems. It was a balancing act of different medications to keep the two working and it reached the point where he realised he was going to have very frequent admissions to Joondalup Hospital. There was a buildup of fluid on the lungs compromising his breathing and certainly leaving him most uncomfortable. 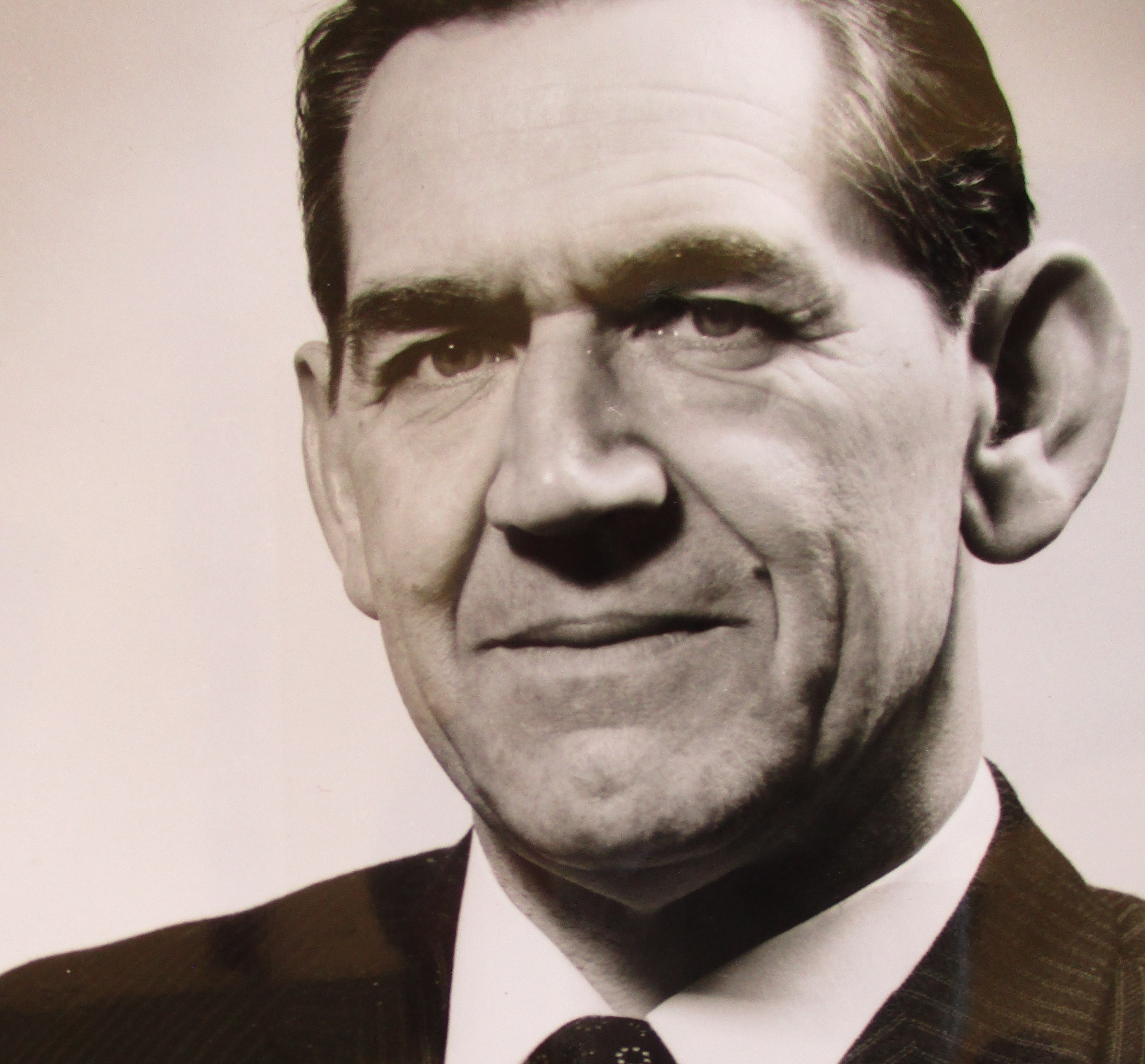 After discussions with the family, Dad determined it was time to stop all medications, clearly there was to be no cure. The doctor was sympathetic and supportive of his decision.

It was what followed after that made his palliative care so distressing.

Although Dad was clear about his situation and his decision and he had his family’s support, it is nevertheless an emotional event when a much-loved father and the last of the older generation is going to pass away. My sister recalls the doctor wanted reassurance daily that this was still Dad’s wish. While this was understood by the family, it was an added stress for Dad. There was a change of doctor and the replacement doctor worried that not every stone had been left unturned, that there could possibly be some treatments that would have kept Dad alive — but for how long and with what quality of life? The consequence of this was that family members as well as Dad were further stressed.

If voluntary assisted dying laws had been in place there would have been appropriate processes to support my father rather than continually question his decision.

It took some days for Dad to die naturally through not having medication by choice. It is difficult to tell what suffering he may have experienced and he certainly feared the sensation of drowning that fluid on the lungs produces.

If voluntary assisted dying laws had been in place he would have been comforted by the knowledge that help was at hand to ensure a peaceful end.

In life, my father had been a very vibrant and engaged person in the world. It seemed an unfitting death for him. He was Chief Inspector of Weights and Measures and Consumer Protection in Gateshead and held a similar position in Newcastle upon Tyne, England.

Dad’s three children all migrated to Australia. I, the eldest son, married an Australian and settled in Perth.  My brother and sister followed soon afterwards.

Dad, now widowed, also migrated at the age of 84. He was a great lover of the Australian outdoors and enjoyed playing golf. He found the weather much to his liking after the steely grey skies, cold and drizzle of North England. He was very restricted when he arrived to live in Australia. The last couple of years of his life Dad lived with my brother and his wife prior to entering a nursing home.

The public has been big supporters of this change and now the politicians are listening. I am confident WA is ready for legislation sanctioning assisted dying.

We know there are people who are opposed to it because of their underlying view of the sanctity of life. I acknowledge their right to believe that. It is just their right to believe that shouldn’t influence my right to access voluntary assisted dying should I need it. If we can pass a marriage equality act we should be able to pass a voluntary assisted dying act.