As a young bloke, my Dad was a talented sports-person. He played football with the Melbourne Football Club and was recruited in the middle of the late 1950s dynasty.

He started in the under 18s, where he came second in the best and fairest, before working his way up to eventually play two senior games. After that he played five years in the VFA for Waverley, and was a part of their only Division One premiership.

He grew up in Wantirna South, with the Ingwersen family one of the founding families in the district. He was involved in the local cricket club and association, and was made a life member at the age of 27 for his work in growing the game.

Mainly, though, he lived for his family; he was a very family-oriented person. He was the father of three boys and wanted us to have a life in the country.  He worked for over 30 years for the State Electricity Commission, starting out as a clerk in the accounts department in the city, before transferring to the Latrobe Valley where he worked at each of the power stations. He ended up overseeing multi-million dollar construction contracts at Loy Yang, before working in business with my middle brother. 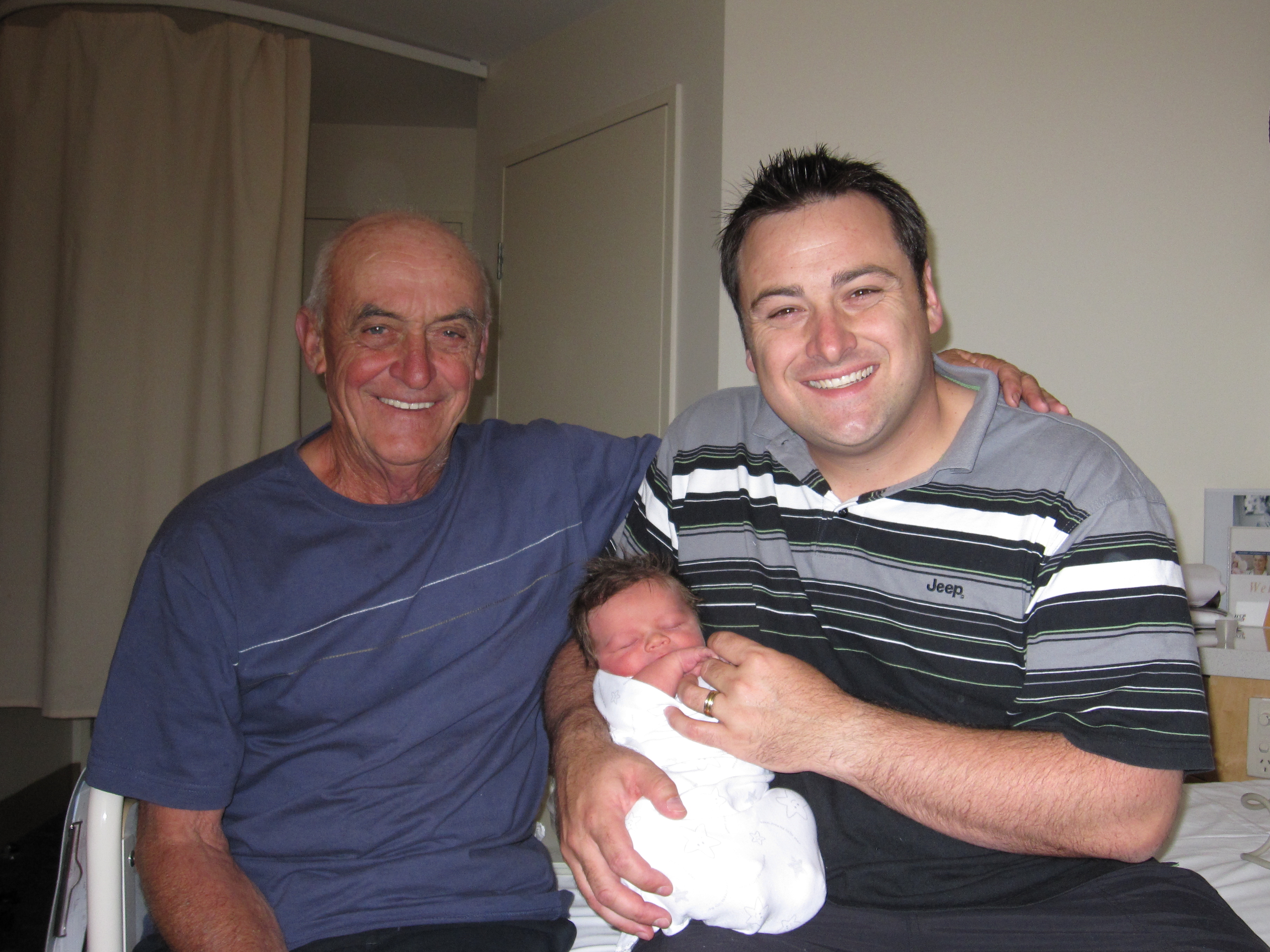 One of my Dad’s strengths was being a straight shooter, even if politically incorrect at times.  When the topic of voluntary euthanasia for terminally ill people, or those in vegetative states, came up in conversation he always said, “I don’t want to be one of those poor bastards.” By that he meant, being stuck in a situation where he had no control over his life.  “If I ever get to that point, just push the wheelchair off the cliff.”  That was always his attitude as long as any of us can remember.

He’d say: “I don’t understand why we can put down a terminally sick animal but we can’t do the same thing for a person.”

Dad contracted Motor Neurone Disease in late 2015. The average lifespan once diagnosed is two years, though some people can get four or five years, or even longer. It killed Dad in nine months (he always was impatient). His first symptom was about 11 months before he died, just before Christmas 2015, when he was complaining that his left hand was going weak. It was April before he got the official diagnosis from an MND specialist. He died in September 2016.

My parents were divorced so it was down to my brothers and me to make sure Dad was okay, and that his care was right. But we also knew what the end point was, and what his beliefs were around terminal illness.  So when he was given the final diagnosis we sat down with him and had the hardest conversation I’ve had in my life. We said, “The diagnosis is you are going to die, and there is nothing we can do about it. If you want to end it early, we fully support you and understand, but the only person who can do it at the moment is you. If we could help you, we would. But if we do, we’re in the shit big time.”   As hard as it was, I’ve never been prouder to be an Ingwersen – taking the challenges you are dealt and facing them head on.  At that stage, though, he wanted to hang in there in case a magic cure came along.

In his last month, he deteriorated really quickly. In his last week alone, his care plan changed five times. The way he was living then, being hoisted in and out of bed and his seat, he wouldn’t have wanted to keep on with it.  In the end the speed with which this horrible disease took Dad’s life meant he didn’t suffer as long as many do, and for that we are almost thankful.  I don’t know for sure if he’d had the option of voluntary euthanasia whether he would have gone through with it, but I know for certain it would have been a great comfort for him to have known that option was available.  It was the kind of death you wouldn’t want to wish on anybody, and one we hated seeing him suffer through.