I have been a practicing GP for close to 30 years after several years working in the hospital system. My wife died of pancreatic cancer aged 54 in 2010, and my mother died of stomach cancer in 2012. 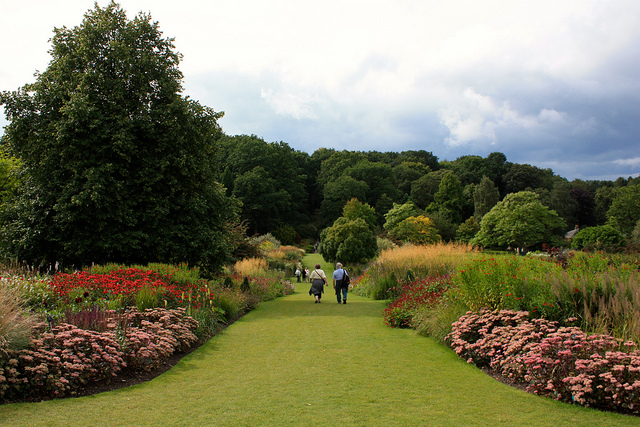 I have been a practicing GP for close to 30 years after several years working in the hospital system. My wife died of pancreatic cancer aged 54 in 2010, and my mother died of stomach cancer in 2012.

I have witnessed the illness, suffering and deaths of many patients over the years. Many deaths have been well managed with palliative care but there is a misconception that modern palliative care can alleviate most suffering and allow a dignified and reasonably comfortable death in nearly all cases.

This is simply not so. The vision of a dying patient on a morphine drip surrounded by family and slipping away peacefully is not the reality in a significant proportion of patients. Patients can suffer both physically, psychologically and existentially for weeks or months and can die in great suffering, often alone in the middle of the night and often in confusion, fear and distress gasping for breath or choking on their own fluids.

But for the sake of a small proportion of the community who will not accept a more humane way (including some doctors), this is how things will continue. In my mother’s case of linitis plastica (a form of stomach cancer), she had absolutely intractable and intolerable nausea and could not eat, and this was not adequately palliated despite maximum involvement of palliative care services.

It was dreadful to see her suffer without adequate relief. She asked me several times to be put out of her misery but she had to endure it to the end. I can recall several other patients who were unable to be adequately palliated. In particular, I vividly recall one unfortunate young woman. She was dying of advanced vulval cancer and had the most awful ulceration with severe pain at the slightest movement or touch and offensive discharge, bleeding and odour.

Fifteen years on her suffering still makes me feel sick. Nothing except death gave her release and death did not come peacefully despite morphine and palliative care. Patients dying of advanced motor neurone disease are also faced with unbearable suffering, witnessing in full alertness a body that is paralysed and fearing choking to death as they lose every last vestige of independence and dignity.

For some this is intolerable, yet our society demands that they endure the full course of their illness no matter what their wishes. Why allow intolerable suffering when it is within our power to give people a choice to relieve it? My experience convinces me that I would want that choice. Many doctors feel the same and are placed in legal limbo by placing relief of suffering above the anachronistic laws in this state.

I have seen it first hand and my considered opinion is that we need law reform in this area.