I am now retired but one case of the unfortunate result of the lack of an option for assisted dying sticks in my mind. 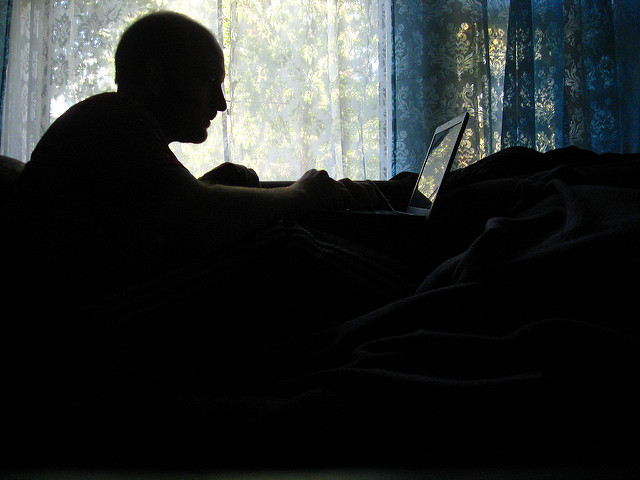 He was a fit man in his forties who worked in the local council office and who was a low handicap golfer at the local club. He developed a rapidly aggressive form of multiple sclerosis and within eighteen months had become very disabled and only able to walk with difficulty using a walking stick.

At a visit to his home, in the presence of his wife, he asked me if I would assist him to die. I wanted to but my mind froze with the thoughts of a possible murder trial and the loss of my licence to practice. He was a practical man so did without my input. He asked his wife to go into the town to buy some magazines then called the police to say he was going to kill himself so that his wife would not find his body. He then shot himself.

That a man should have to do this in civilised society is a great indictment of the maturity of that society.

Another case which has worried me is a man in his sixties with late stage pharyngeal carcinoma with all its horrors. I was looking after him in the local 20-bed hospital but I did not bring up to him the possibility of my hastening his death and he was unable to speak due to the choking effect of the malignancy.

He asked to be transferred to a private hospital in Launceston where he died a couple of weeks later – I gather very uncomfortably. I spoke to his wife after as to whether he would have liked me to help him out and she said, ‘Didn’t you see him jabbing at his arm like you injecting him?’ By this stage I would have arranged something. There is no palliative care for pharyngeal carcinoma apart from long-term complete sedation.