In 2006, my mother was diagnosed with acute leukemia. She had been suffering from myeloma (a type of bone marrow cancer) for seven years and knew it could turn malignant, which it did in September of that year. She was given about another five months to live. 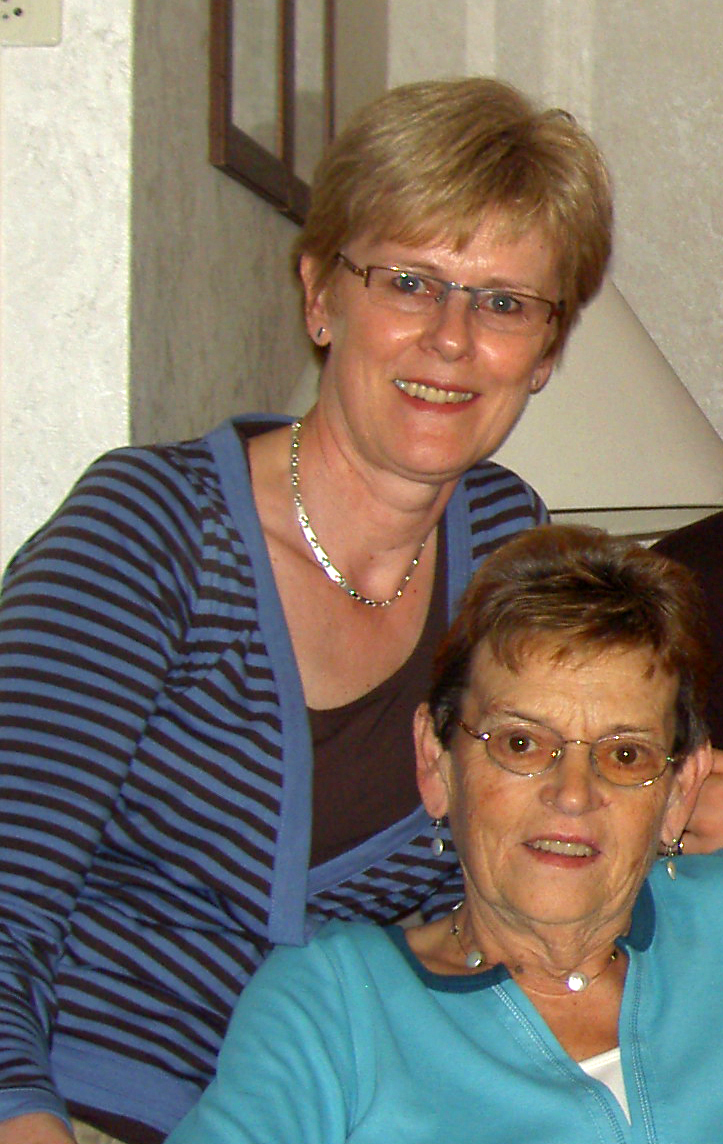 My mother lived in the Netherlands and I was visiting when she was diagnosed. She indicated from the beginning, after a long talk with the oncologist and her GP, that she would choose euthanasia.

The first thing my mother had to do was to make a living will stating her wishes for end-of-life medical care. Next, her GP, who was going to perform the euthanasia, had to meet with her oncologist because they both had to agree she was a suitable candidate and that her condition was terminal.

My mother was 76 and was told by her oncologist that to treat her for acute leukemia would be a hard road. She was given a choice — if she wanted to, they would treat her, but they would recommend not to do so. She chose not to be treated and to go into palliative care straight away. My mother wanted also very much to be able to stay at home. She did not want to go into hospital for her final days — so we nursed her at home.

Once it had been decided between the oncologist and the GP that she was a suitable candidate for euthanasia, the process was set in motion because there is a lot of paperwork to be sorted out. In the meantime my mother had numerous blood transfusions, which, until about Christmas that year, gave her a reasonable quality of life. But it came to a point that they did not work anymore.

During this time an independent medical person who was a doctor but also a psychologist came to the house for an intensive interview. He spoke to my mother alone to make sure that she had made the right decision and that there had been no pressure. Then the rest of the family was asked to come inside. They were the people who would be present once the euthanasia was going to be done. That was myself, my brother and his wife and my father. It was a roundtable discussion where some confronting questions were asked of everybody. I think they did that because they wanted to make absolutely sure there was not any coercion and that my mother had made the decision herself. I, for instance, was asked ‘Do you want your mother to have euthanasia so that you can go back home to Australia?’

When the time came, when the situation was deteriorating and her health was really fading, the biggest and most difficult decision my mother had to make was the day and time that this was going to happen. In the end she decided it was going to be a Friday at eight o’clock in the evening.

We advised the GP and he set in motion anything else that had to be organised. On the day, the GP came to the house at 2pm and inserted a cannula in my mother’s hand. Then he left.

That gave us six hours to gather the family and be with her. She was very weak at that time. She was ready, too. She had had enough. She was bedridden now and very uncomfortable but alert. A stipulation was that at any time this was going to happen, my mother would have to have the mental capacity to say, ‘Yes, this is what I want’. If, for instance, she had lost consciousness on that afternoon, it would not have happened.

We all said our goodbye, which was very emotional, but she did not waiver. She was amazingly alert and strong.

The GP arrived just before eight o’clock. He advised us that there was a person outside in a car who would wait until half an hour after the procedure, then come in to make sure everything had gone according to the regulations. The GP asked my mother if this was what she wanted. She had to say ‘This is what I want’. He then put an injection in the cannula. In a matter of seconds she just fell asleep.

It also prevented her having to go through those last agonising days or a week. Maybe it is a strange word to use, but it was a beautiful procedure and it gave my mother such peace of mind. She died on January 6, 2007.