Giuseppe Coco wasn’t a complicated man, nor a judgmental one, and he followed his instincts for happiness. He loved children so much he had nine of them. He loved people so much that after a career as a fitter and turner, he became a city postman in his 50s, and was happiest chatting with the residents and locals he met on his beat. They liked him back. 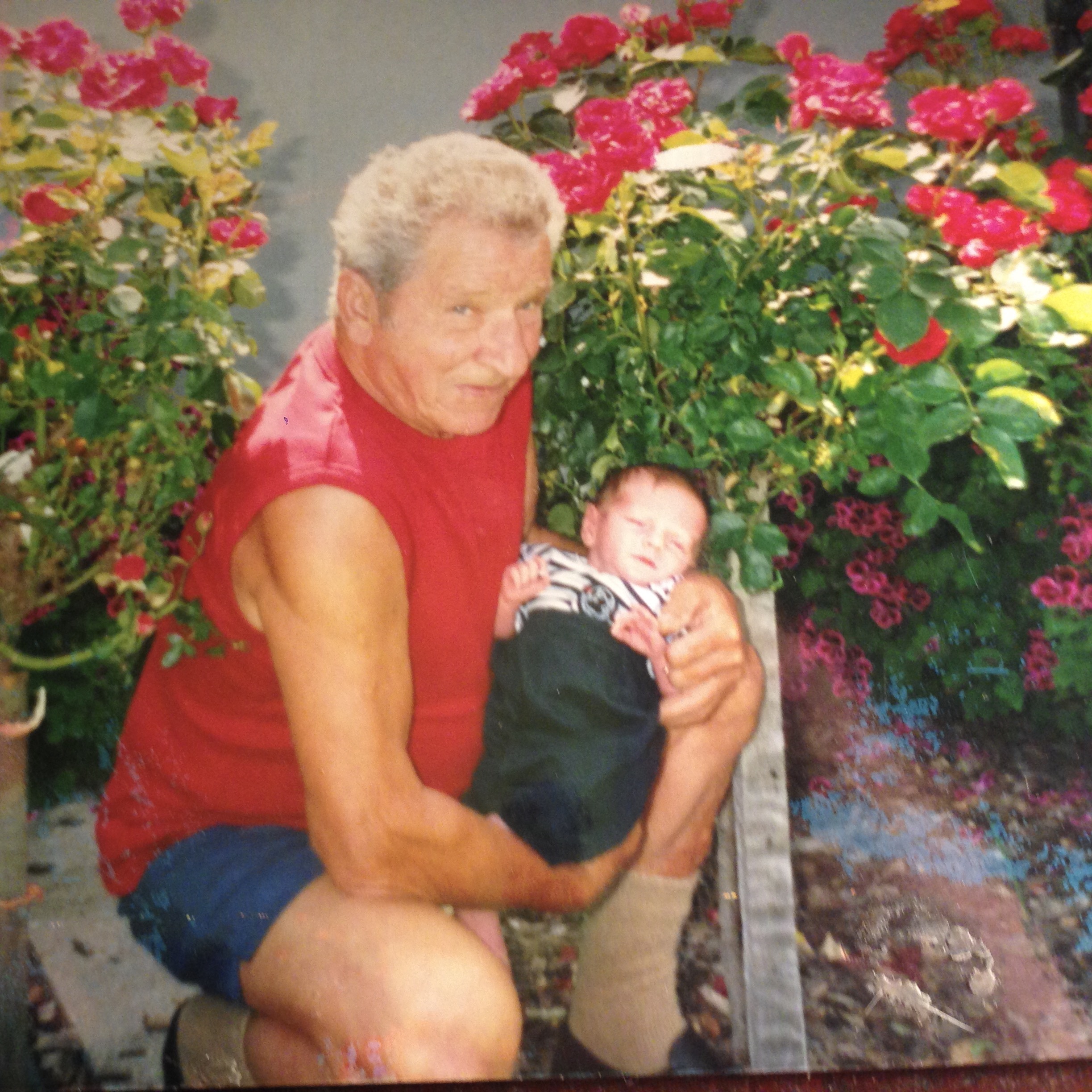 Despite the burden of a big family, he managed his affairs well enough to retire early. He and his wife Phyllis moved down to the Mornington Peninsula, where they gardened and Giuseppe made his own wine. There were grandchildren aplenty for days at the beach.

"He was just a happy, gentle man, says daughter Carolee, "He was fun’’.

At the age of 76, Giuseppe was diagnosed with glioblastoma, with a prognosis of 18 months survival. In fact, he survived more than two and a half years, but not in the way he’d asked for.

``When we first found out he had a glioblastoma, we were trying to understand what it meant,” Carolee says,  “It was hard to believe that he wasn’t going to last. ``He and I were particularly close, and when we had the opportunity to speak, he said to me, `Look, I’m not frightened that I’m going to die, but I do not want to die, if I can help it, not in my own home, I don’t want to be lying suffering, very long; surely there is something they could do for me.’

He made it clear to me that he wanted to end his life before he lost the power of speech. His whole life had been about people, and he was frightened of being cut off from them.’’

Back then, in 2007, she believed, like her father, that a doctor would be able to provide end-of-life assistance if the suffering became unbearable.

``Except we were never able to access palliative care for him,’’ she says. "And no one ever sat us down and gave us any kind of scenario. It all just unfolded like one big nightmare.’‘

She remembers a bitter cycle that played over and over where Giuseppe would suffer tremendous pain, be taken to hospital in an ambulance, stabilized there, and then returned home.

In the end, his worst fear came to pass, and he was admitted into a nursing home when it became too difficult to care for him at home.

``My father resisted the decision and this was extremely distressing,’’ says Carolee, ``but he’d become immobile and bedridden, unable to feed or toilet himself, was unable to produce meaningful language.’’

The facility provided no palliative care, nor was there qualified staff to care for him, says Carolee. ``We fought to get him moved to a hospital palliative care however they would not accept him. It just got to the point that he had no quality of life whatsoever. In the end, luckily, he fell into a coma, and still he took a few weeks to die.’’

Her brother died from cancer later that year; although he’d been able to access palliative care, Carolee doesn’t believe his suffering was alleviated. ``He was too sick and angry to even know what was going on.’’ Later, she watched her mother die a slow and agonizing death from dementia.