I was driving when I heard Andrew Denton use the phrase 'Light a Fire' and knew that phrase would have amused my husband Paul. He spent his retirement years writing letters to try and influence the poor planning that placed housing in high risk bush fire areas.

Paul died from an inoperable brain cancer on 14th April. He was a big man and we struggled for months as his limbs failed, then his capacity to retrieve words from memory, then his speech. 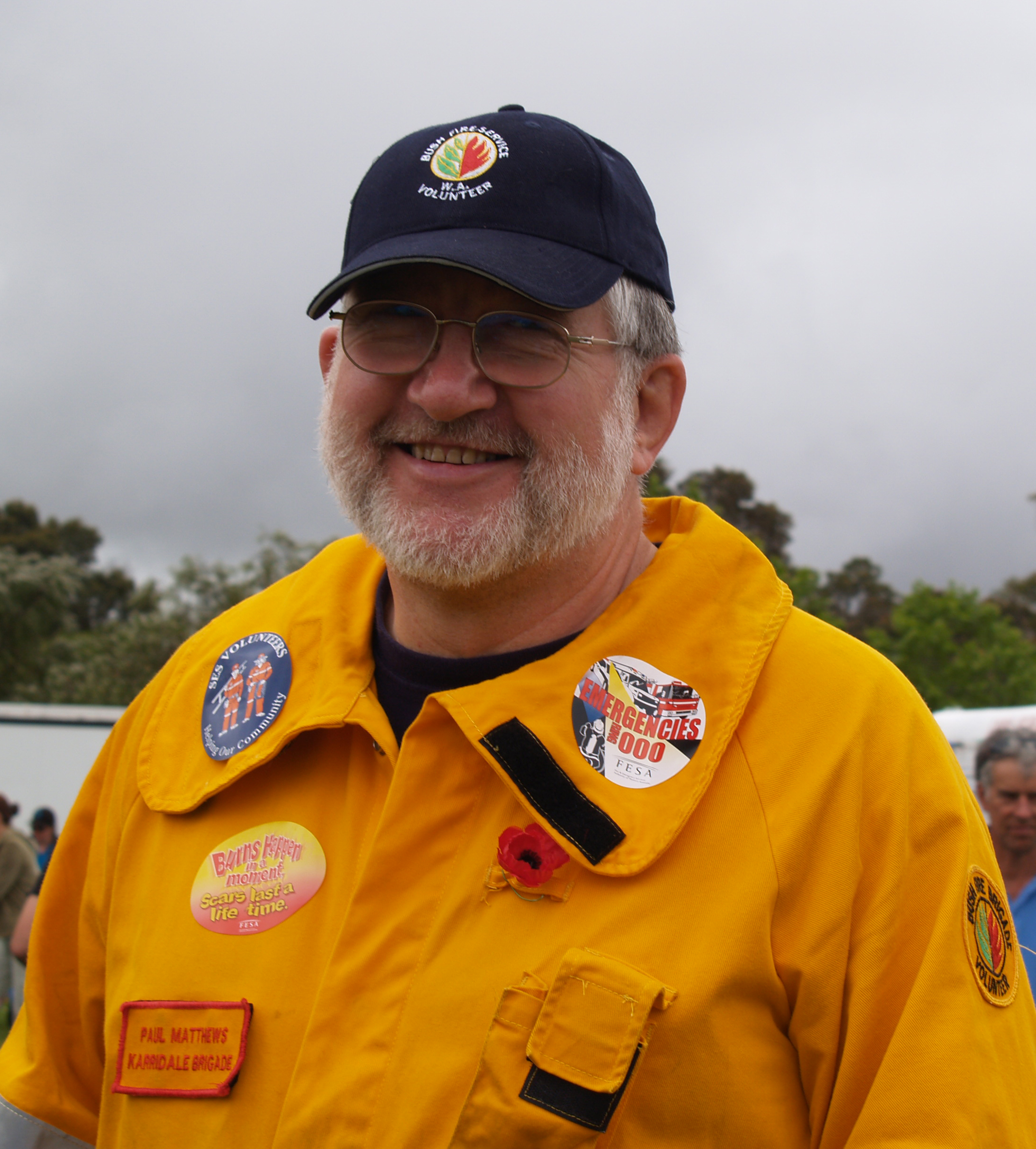 When I could no longer cope in our remote rural location he had to be admitted to the local palliative care unit on Good Friday, 25th March. He wanted to die on 7th April.

Was that really too much to ask?

When we got the diagnosis of a brain tumour we travelled to Perth for a biopsy to identify how aggressive the cancer was. In the days before we travelled we discussed our response to the various outcomes we might be faced with. We both knew that we would want to remain in control of our dying. If Paul only had a few months to live we would travel to Europe and find the help we needed to end his life at a time of his choosing.

While we were in Perth, away from the familiar surroundings he could navigate easily he had a fall, broke ribs and punctured his lung. Instead of a one night stay in hospital he was in Perth for almost two weeks. When the fourth attempt to repair his lung failed he asked me to bring him back to the farm at Karridale.

Our option to fly to Europe to get help was lost when his lung was punctured.

Then on Good Friday, 25th March he could not stand at all. I was completely unable to help him. For the first time since he was diagnosed he suffered head pain. He was a big man, 190cms tall and weighed 125 kilos. His was not a body that could easily be supported or moved. A team of three ambos and two members of the bush fire brigade, all volunteers came help move him. These were great people. Friends, who treated him with such care and dignity.

The palliative care ward in Augusta Hospital is very pleasant and well equipped, but the nurses and doctors could do nothing more than give morphine in addition to the dexamethasone.

But he still faced his challenges with grace.

On the 7th April he said he wanted it to be over. He had endured enough. To be incontinent, unable to lift a spoon to feed himself, and being hoisted up in a harness to be washed or moved around from bed to chair were experiences he endured. Enduring such things is a necessary part of hospital treatment for many people, but this was not treatment. He was being humiliated when he could have been spared the indignity, could have retained some control over his dying.

Our doctor was very understanding, he stood by the bed and just said, “You’ve had enough mate, I know that.”

But our doctor could not actually do very much, other than increase the morphine dose. Then Paul’s lungs began filling with mucus that bubbled noisily up into his mouth. We had a little tube to suction it away and that remains one of my final memories. The last weeks of his life were undignified, painful and for much of the time a humiliating experience.

He did not deserve that.

Some say that it is God’s will but God did not design the harness so that my elderly husband could be hoisted up like an abattoir carcass to be wheeled around to have his most intimate areas washed by strangers. Nor did God produce morphine to reduce the pain that would have almost certainly have caused my husband’s brain to shut down sooner than it did.

He was a brave fire fighter, and a campaigner for better bushfire awareness. He was a good man. He coped with grace but the end was so unpleasant and those days continue to haunt me. The photograph shows Paul, handing out bushfire information at the Margaret River Show.

Please let us make this campaign a success.