The public is invited to make submissions to the parliamentary inquiry into the Ensuring Northern Territory Rights Bill 2021. But there isn't much time! 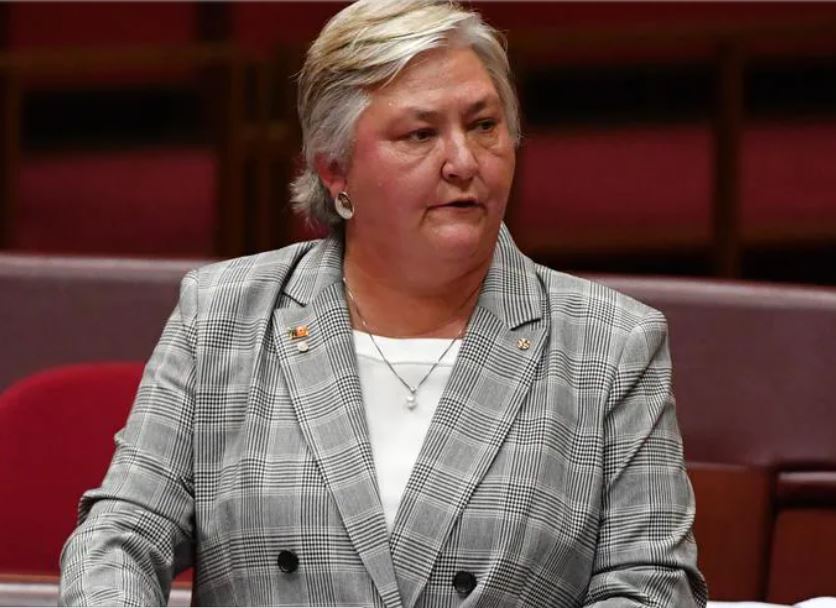 The federal parliamentary inquiry into the Ensuring Northern Territory Rights Bill 2021 is calling for public submissions – by Monday 30 August (!)

The bill, which seeks to restore the Northern Territory's ability to pass laws for itself on important issues, has been put forward by retiring NT Senator Sam McMahon.

Read here how the right to pass VAD laws was taken away from the Territories by the Australian parliament when it repealed the NT's world-first voluntary euthanasia laws in 1997.

"Any submission must address the totality of the bill, which focusses on Territory rights, and not just assisted dying/voluntary euthanasia. Submissions that do not directly address the provisions of the Bill, may not be accepted."

An acceptable submission could cover the following points:

Learn more about Senator McMahon's bill and how to make a submission here.

We need to make sure the committee scrutinising this bill is left in no doubt about the public support for restoring Territory rights.

Please consider making a submission by Monday. The federal parliament was responsible for creating this inequity, and so it is the responsibility of all of us to help right this wrong.

All Australians deserve the same rights and access to end-of-life-choice.