Lesson in the Art of Butterfly - the story of Alida Lancee

An online event showcases the story of Alida Lancee, the West Australian doctor whose admission of having helped patients to die galvanised the movement for voluntary assisted dying. 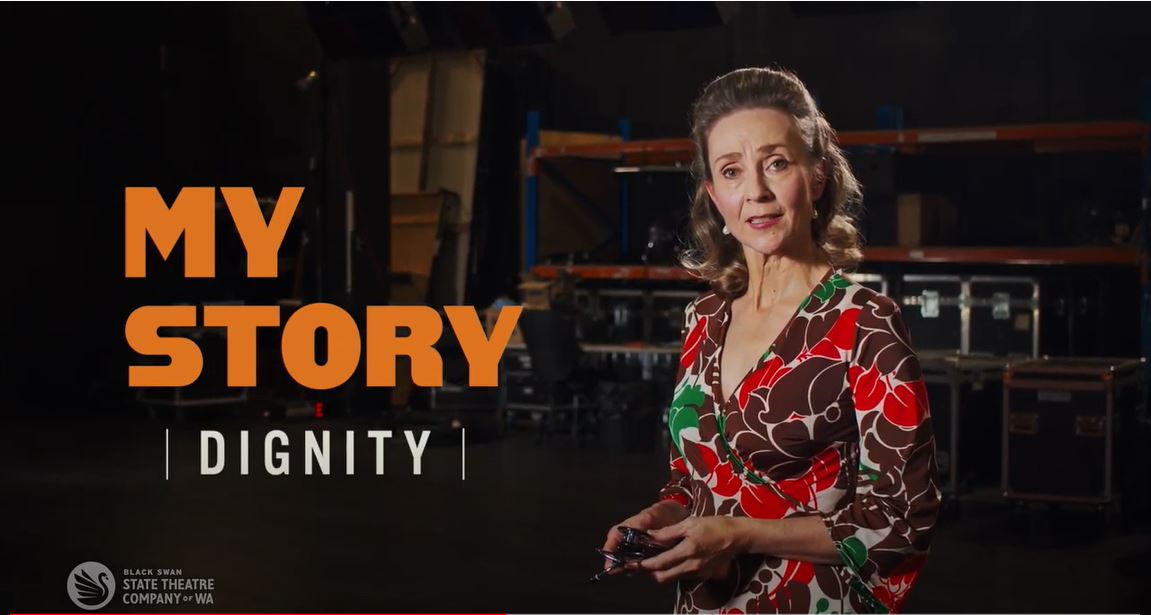 Lesson in the Art of Butterfly is part of Unsung Heroes: A Digital Festival of Western Australian Stories, a series of powerful pre-recorded performances by the Black Swan Theatre Company about five extraordinary Western Australians.

Register your details here to watch Lesson in the Art of Butterfly.

Alison Van Reeken (The Heights) portrays Dr Lancee, whose courage and personal sacrifice shone a light on the terrible need for a more compassionate choice at the end of life.

In 2016, Dr Lancee put her name to a story in Go Gentle Australia’s The Damage Done, a collection of testimonies from patients and families, doctors, nurses and coroners that described the suffering across Australia in the absence of a law for assisted dying.

Her admission that she had helped patients to die made headline news around Australia. She was subsequently cleared by the Medical Board of any wrongdoing but was officially cautioned for “unsatisfactory conduct” – not for assisting patients to die, but for speaking about it publicly.

Alison Van Reeken’s portrayal of Dr Lancee is skillful and moving and is a deep tribute to the WA GP.

Lesson in the Art of Butterfly will be streamed live on 29 July and is available on demand until Monday 3 August. The live stream on 29 July will be followed by a live Q&A facilitated by Resident Artist Ian Michael.

Hear from playwright Hellie Turner about exactly why Dr Lancee is an Unsung Hero.