As a female semi-rural GP involved in palliative care for the past 25 years, I have helped many patients and their family attain a ‘positive’ death experience through psychological, spiritual and medical support. 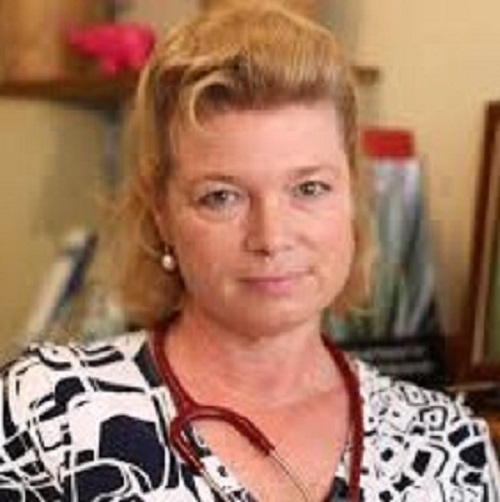 ones. This option was not always called upon, but when used it was a beautiful relief to an agonising crawl into death. The dying person and their loved ones were always most grateful for this service and went through great lengths to protect me from any legal ramifications. Unfortunately this included scheming and lying and not discussing issues with third parties. This was by far the most traumatic part of the situation for everyone concerned.

Legalising this most humane part of medical care (which I believe is commonly practised by many of my compassionate colleagues) would avoid the isolation, scheming and ‘backyard’ aspect to this service. I liken it to abortion, which is carried out in all countries whether it is legal or not, but legalising it has allowed safe and supportive care.

Some five years ago, a 55-year-old woman came to see me in my clinic. She was distraught and desperate for help. She explained that her mother, who was in her 80s, had severe emphysema, was breathless at rest and any activity caused her to gasp for air. The respiratory physician had suggested home oxygen and inhalers, none of which relieved her severe breathlessness.

She went on to explain, through tears of distress, that on three occasions she had found her mother in bed with a plastic 129 Nurses and doctors bag over her head. The bag had not been tied effectively and her mother’s suicide attempts failed each time. Did I have any suggestions to help, she asked?

What to do? My bags of tricks in my palliative care repertoire are mostly useless for severe breathlessness. I could try low dose morphine, but this would create hypoxia and confusion which would be very distressing in itself.

Could I, as a compassionate human being with skills and ability to relieve another human being’s severe distress, deny this because some bad rules were in place in our society that could land me in trouble? My answer was: NO. Sometimes one needs to stand up for what is right, despite the potential personal sacrifice.

I went to visit the mother, who lived with her daughter on a rural property, and confirmed her medical condition to be terminal and associated with severe distress. The mother confirmed a passionate wish to die and end her suffering, and a mental state examination confirmed she was of sound mind.

Over the coming weeks I did try the morphine to allow at least an attempt at symptomatic treatment and to give me, the patient, and her family, time to consider her options. The treatment did not relieve her symptoms and the mother was persistent in her wish to die.

After confirming the family’s support of the mother’s decision and their support for my position from a legal point of view, it was decided for me to arrive at 6.00 one morning to provide a lethal injection with the family by her side. The mother died a beautiful peaceful death with a smile on her face.

I went back home to have breakfast and went to my clinic to start the day. To cover myself, I had asked the daughter to call my clinic at about 9.00 to inform the reception that she had found her mother deceased in bed that morning and could I come over please. At lunchtime I went back to the house to debrief the family, certify the death and help arrange the funeral arrangements. The family was very grateful for my help. 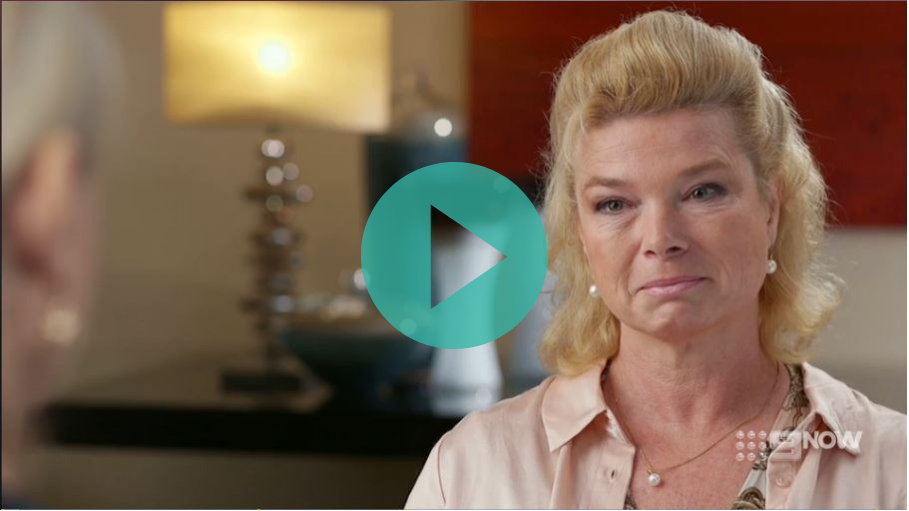 Over the years it has been a very lonely road. I was unable to discuss this emotionally charged part of my work with any colleagues or other health professionals. My husband was a great support, but this is not the same. It was also very difficult to determine and access the right mix of medications to allow for an effective gradual peaceful passing. I know I have done the right thing for my patients and this knowledge is the best reward.