I couldn't be more proud of my Mum

My Mum campaigned for voluntary assisted dying for more than 20 years. Little did she know that one day she'd need that right herself. 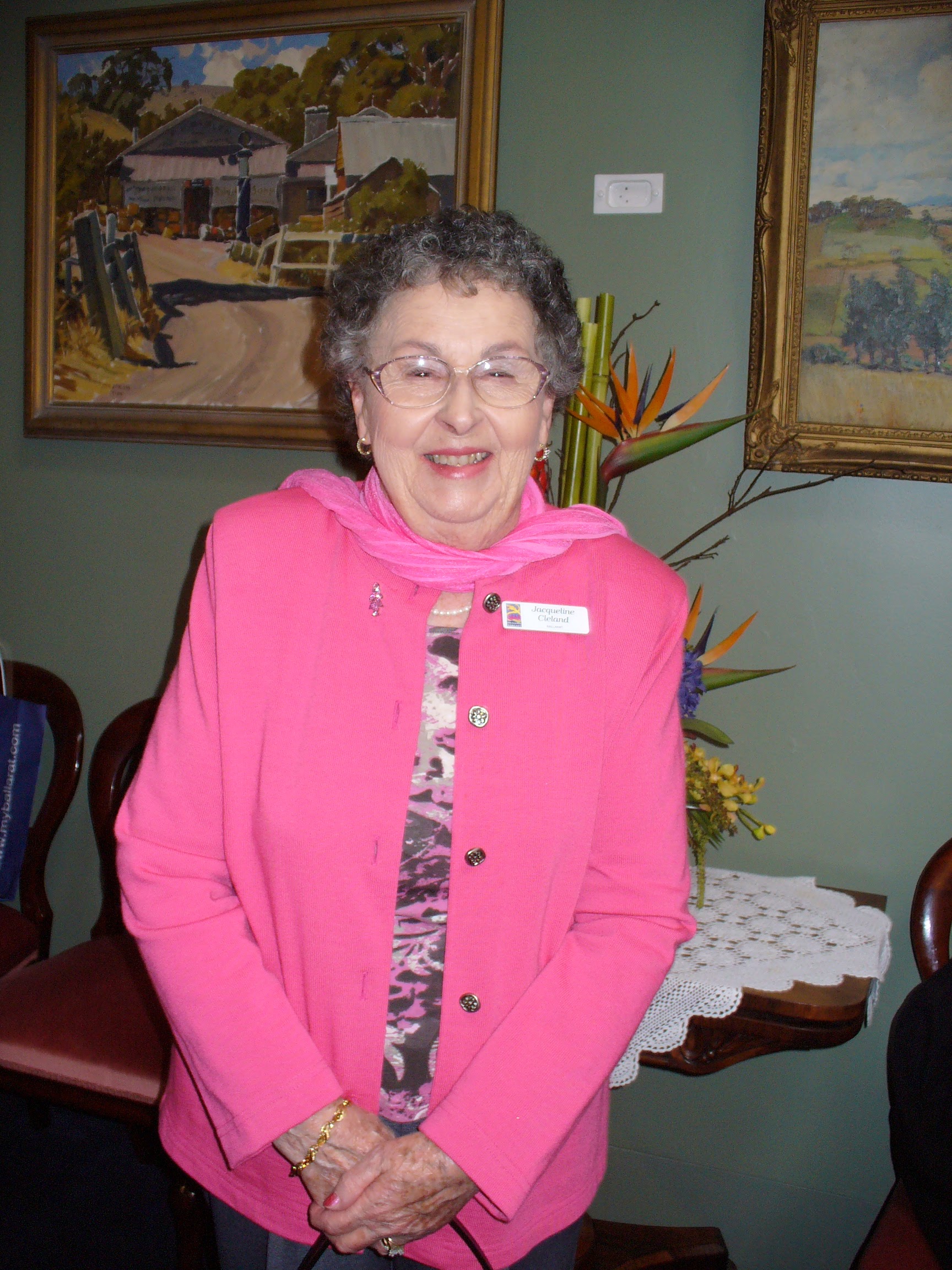 My mother Jacqueline Cleland campaigned and lobbied politicians for over 20 years with Dying with Dignity in Ballarat for people to have the right to access a Voluntary Assisted Dying.

Little did Mum know that one day she would need that right herself.

My Mother was an active woman - paddled Dragon Boats with the Ballarat Dragons Abreast for those who had had breast cancer (which she had in 2001) well into her 80s and was an inspiration to so many, for that and also for her caring and compassionate ways.

Mum loved her Floral Art group and her balance classes several times a week before COVID. We lost Dad early in 2019 - Mum had cared for him with his dementia for 10 years.

As much as Mum missed Dad terribly (they had been married for 67 years), she was determined to keep busy and had a lovely group of friends she spoke to regularly. 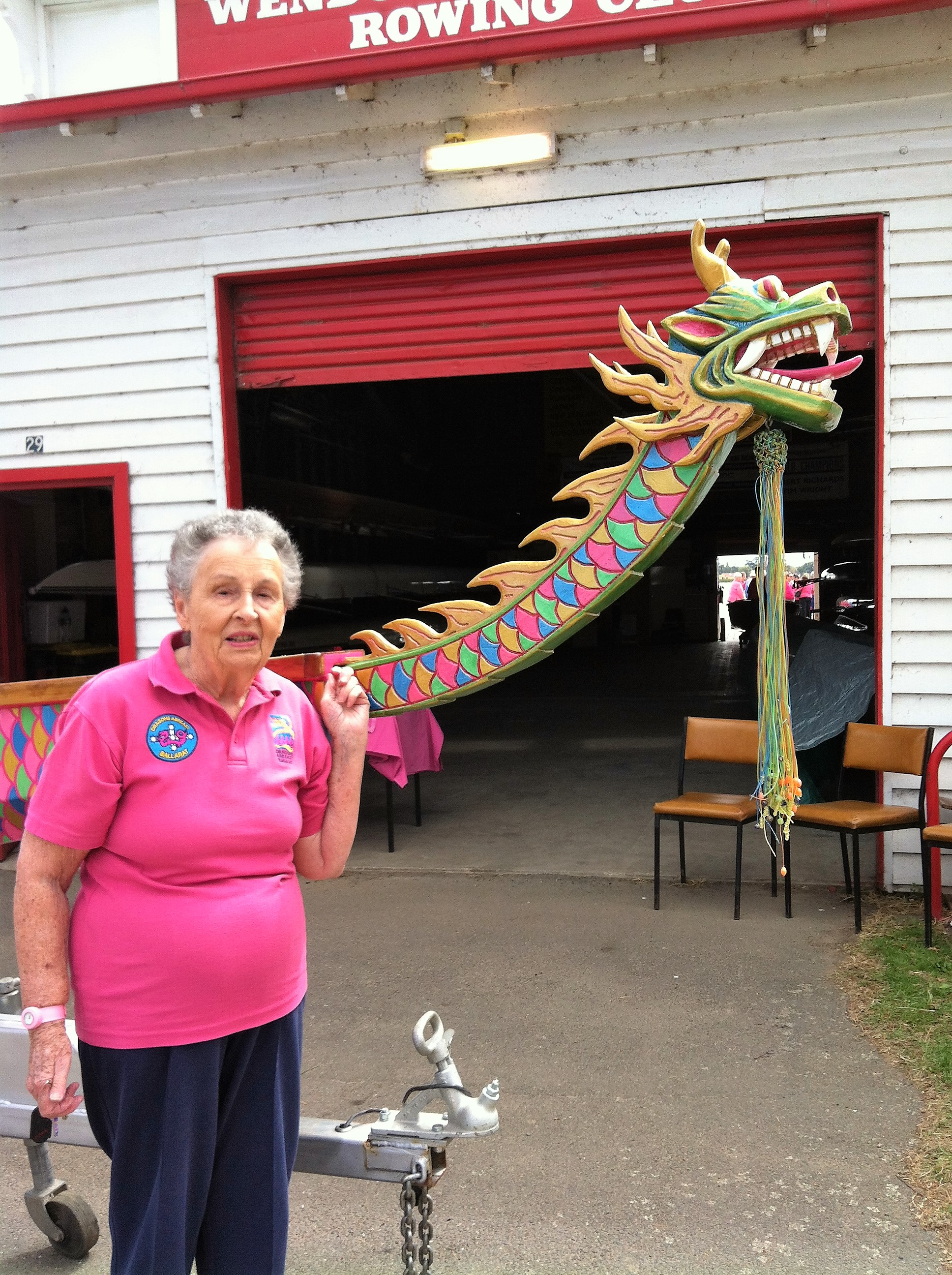 Then COVID hit and Mum went into isolation at home by herself. My brother and I visited several times a week but had to sit outside with Mum as that was the rules and we feared just as much as Mum did, that she could catch it.

The isolation took its toll on her even though we would FaceTime or talk to her on the phone each day. We noticed, as did Mum, that her speech was becoming difficult and that she could not say certain words - or ‘find the word’ as Mum would say.

Eventually she was referred to a neurologist and diagnosed with Motor Neurone Disease.

Once the formal diagnosis of MND was confirmed we were able to set the wheels in motion.

One of Mum’s friends from Dying with Dignity sent me the number of the VAD Care Navigators at the Peter MacCallum Cancer Centre in Melbourne. They were just so lovely and informative and answered so many of our questions and explained the VAD procedure.

Mum was suffering from anxiety at this stage and to have things begin to move certainly made her feel less anxious and scared. The navigator in Ballarat was sent all the information and then she contacted me by phone. She was lovely and explained that so much was going on in the background re appointments for Mum and to let Mum know.

She was put in contact with the coordinating and consulting doctors who both confirmed her diagnosis and prognosis. Mum was just so relieved when the neurologist in Melbourne tested her and said that he agreed with the prognosis that Mum had 6 to 12 months left to live.

She broke down in tears and reached across and held his hand and said "Thank you". It was such an emotional moment.

Once Mum’s VAD permit came through I contacted the Statewide Pharmacy to arrange for them to bring the medication to Mum at a convenient time. The two pharmacists who travelled to Ballarat to see us were just lovely. They clearly explained the procedure and answered any questions we had. I was able to practice how to mix the medication. They also observed Mum swallow 30 ml of water to make sure she could swallow that amount. They were incredibly thorough with their observations and instructions. 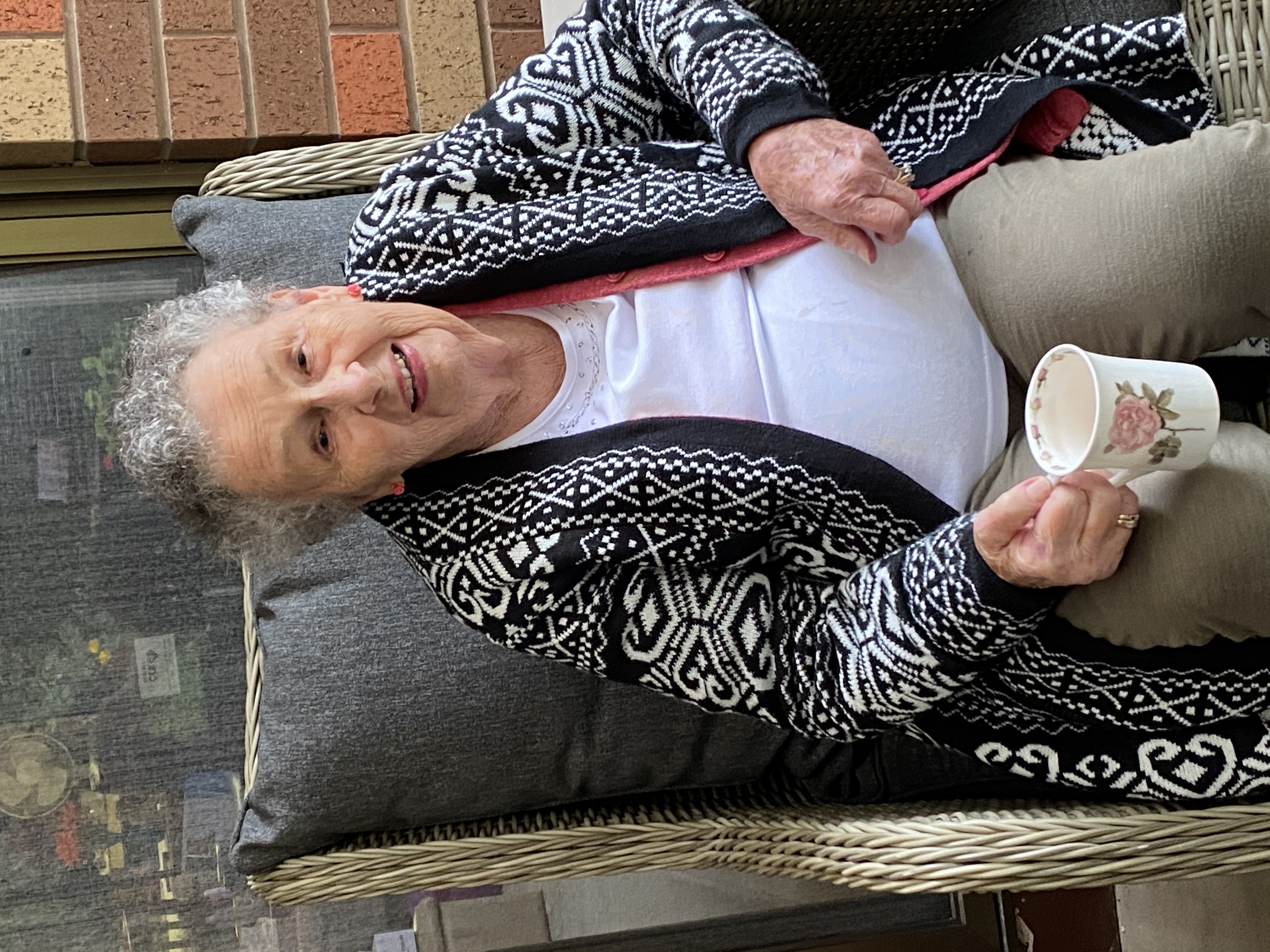 Mum was rapidly deteriorating by this time, gagging even with soup and her speech was barely there at all - it was just so sad to see my once vibrant and full-of-life Mum deteriorate to this.

On the morning of Mum’s death, she woke early, or maybe she hadn't slept much. At 6am she was sitting in the lounge room in the dark, waiting. Mum had her pretty blue nightie on with a picture of our Dad sewn on the inside near her heart. Mum was ready, and wanted to join Dad.

Mum had planned to take the medication at 10am but by 8.40 she was wanting to take the anti-nausea tablets so I guessed that she wanted to get on with things.

By 9.40 she wrote "go to heaven" and "mixture" on her whiteboard so I mixed the medication and her chaser drinks. At 10.40am Mum took the first sip of the medication which was very bitter. I kept telling her that she had 4 minutes to finish it and she had plenty of time but Mum being Mum, who we always joked was impatient, decided to gulp it down. She gagged and spat a small quantity back into her glass. It was only 30 seconds but it was a moment of panic as I really feared Mum was going to bring it back up again!

I don't think I will ever forget the moment.

Mum just relaxed and started to fall asleep and my brother and I gently lay her back in her armchair. We stroked her hair and her face and spoke words of love to her for about an hour until we felt that Mum had died. We then rang Home Hospice who had visited Mum each week and said they would be there for us before and after Mum had died, not during which we understood completely. Mum was pronounced dead at 10.40 on Monday April 19th 2021.

I couldn't be more proud of my Mum for not only being a campaigner for Voluntary Assisted Dying in Victoria but for being such a brave woman who never complained about how unwell she was. I had seen the sheer distress in her eyes leading up to her diagnosis of MND - so scared what was happening to her.

It has been such a privilege to care for Mum and to be her contact person and witness all the kind, caring and compassionate people who assisted us through her palliative care and the VAD process. It all ran so smoothly and as the Care Navigator had said - behind the scenes all of these health professionals were talking to each other and this was such a comfort and support for Mum in her time of desperate need and also for us, her family.