My grandfather was a proud and passionate man who really lived up to his role as the patriarch in our family.

In his younger years he’d run marathons for charity, and once he set off with his dog to run the length of the North Island of New Zealand to raise funds for a needy cause. In his later years he did everything he could do to stay fit and active – you’d often find him out playing bowls, having a game of pool, or up early in the morning swimming lengths.

He loved his garden and was forever out pruning his roses and feeding the birds on his lawn. He was wise and loving, he had stories to tell and lessons to teach. My grandfather was also a big advocate for assisted dying. He himself followed cases, attended various court hearings and got involved in supporting people’s personal 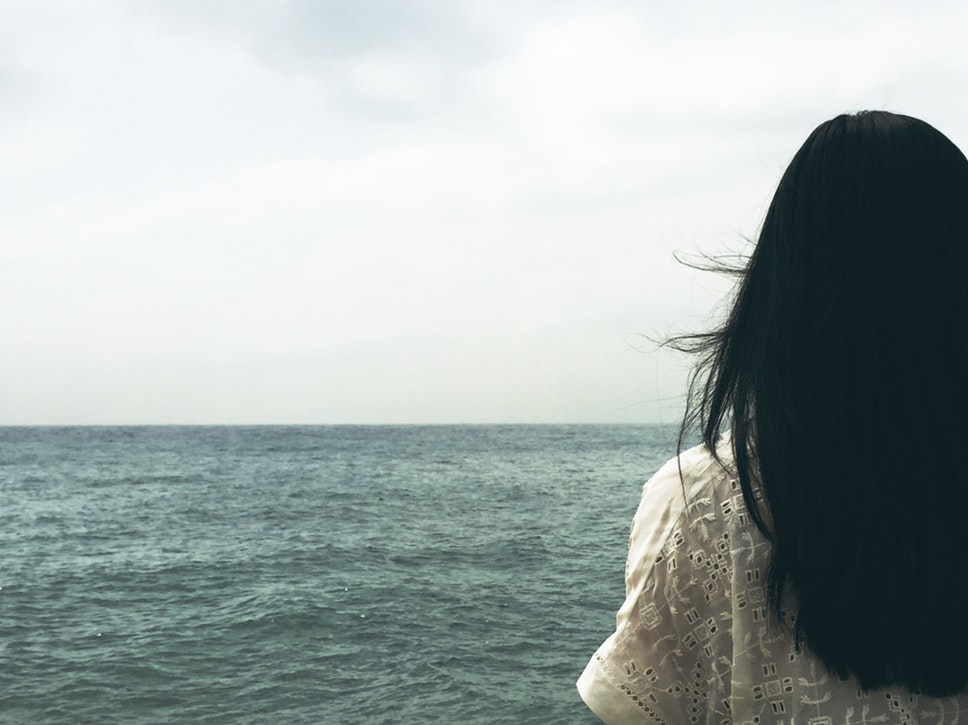 He always made it clear that he thought there was a great need for change to the law to allow medical practitioners to be able to provide support, and if need be medication, to help people who were suffering to die a good death.

My grandfather was diagnosed with cancer during his 70s, and while he fought it off for a few years, he was eventually given a diagnosis of terminal cancer. So, as the cancer took its usual toll of damage and destruction, his life became increasingly unbearable. He was in incredible pain, had become incontinent, lost his appetite and could often barely eat.

He was unable to do any of the things that he loved and valued in life and began struggling to stay awake or hold a conversation for any great length of time. He documented his failing health – ‘very hard to get up, hard to swallow, breathlessness, weak’. And later his wife would share with the police investigating that matter that he’d said ‘life is hell’, ‘this isn’t living’ and he was in total despair due to his increasing state of infirmity.

One Friday night, when he could take it no more, he ended his life. We didn’t know his plans, nobody did. Yet no-one was particularly surprised by it either. One of his sons was a GP, and as such my grandfather had to be very careful not to implicate him in any of his actions.

He decided not to stockpile any medication of any sort, or try and get hold of a barbiturate that might potentially implicate his son. So instead he was left with a much more horrific means of dying if he was to do so at a time and way of his own choosing: he cut an artery in his leg with a serrated kitchen knife.

He did it on a Friday evening so no-one would be interrupted from work the next day. He did it quietly, he did it totally alone, in his room with his foot in a bucket and a black plastic rubbish bag wrapped around it so as not to make a mess. And as he cut deep into an artery, and his life slowly bled out of him, I dread to consider the thoughts that ran through his head, the loneliness he must have felt, the emotions – perhaps of relief, perhaps of panic, perhaps of fear, undoubtedly of pain.

His wife found him the next morning; she’d been asleep in the room next door. He’d left a note: ‘I love you all more than words can say, look after one another’.

As a family we all feel incredibly frustrated that the current law dictated that he couldn’t have had the support he needed to do this in a different way. And even more so, frustrated by the fact that a law meant he didn’t have his loved ones by his side and showing all the love and support we feel for him in his final moments.

We are happy he found a release from his pain and suffering. What frustrates us is that he had to be secretive, do this by himself and in such a way as he did.