My mum, Gloria Mable Ohma, was diagnosed with multiple sclerosis (MS) in her late 30s.

Mum went through a gradual decline coupled with acute episodes for 50 years as she lived with this disease. Mum maintained a great attitude despite ongoing hardship and gained simple pleasures such as sitting in her wheelchair on our back verandah with the sun shining down on her as she watched a rabbit hopping around in our paddocks. 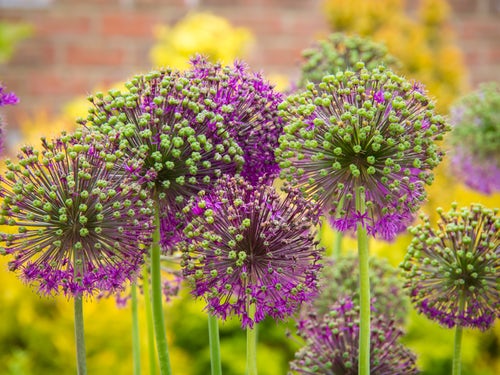 I saw Mum beam when our bougainvillea was covered in a flush of purple flowers and at many other simple things. Mum was intelligent, accepting of her situation and never bitter. Mum got to the stage of accepting the ‘indignities’ as she called them. She was unable to toilet herself adequately and got uncomfortable when her pad/pants and her bedding or seat became urine soaked. It became part of her life but it was a life she wanted to terminate as further decline was inevitable.

Mum lost control of her life at 80 when she fractured her spine and needed hospitalisation. At 83 Mum was broken and mental torment now kicked in big-time. The physical decline of MS, severe depression and the hopelessness of her own situation changed her and crushed her soul. Mum would ring me (with the help of the nursing home staff ) or sometimes the staff would ring me directly.

Mum would be terrified and in a tortured mental state. She was suffering horrendous delusions such as being locked in a concrete-floored shed and left there to starve, she was cold and frightened. This may have been a delusion but her mental state was very real; Mum was absolutely terrified and in severe mental distress. She would tell me to come and get her and told me that she would bang really hard on the corrugated-iron so that I could find her.

She was mentally tortured by these delusions and in absolute distress.

What made my mum lose her mind? This might be conjecture but I think Mum’s situation sent her mad. She was in constant physical pain and mental anguish, on heavy medication and had no control over her predicament. Mum was mentally and physically tortured by this time. In constant pain and discomfort, control over any part of her life had eroded and was almost non-existent.

As I write this I’m crying, my feelings of inadequacy are still overwhelming. It’s 18 months since Mum passed away and I wonder if this feeling will ever leave me. I looked after Mum all my adult life, I was 50 when she died and we were very close. My mental torture at seeing Mum’s decline, knowing she wanted to pass peacefully and my inability to help will never stop tormenting me.