There have been several times over the years where I have watched dear friends of mine die of cancer. 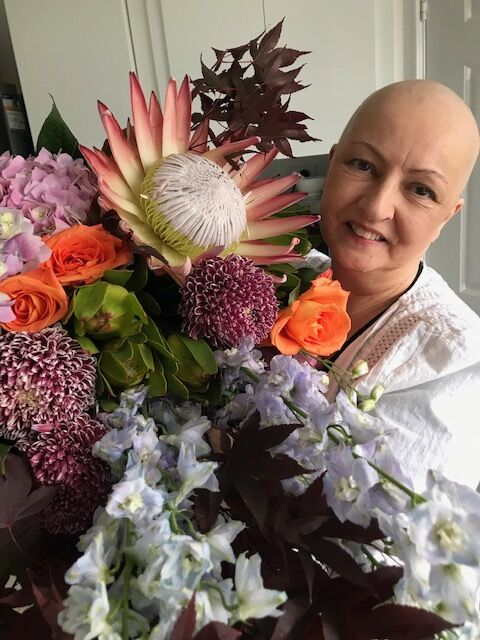 One of my dearest friends died from cancer and suffered terribly at the end. She was so sick that eventually she was placed in a hospice where her body shut down - fluid starts to leak from the ears and other areas and it is cruel. It was a cruel end with suffering, too cruel for her children to see. It was something that has stayed with me and shaped my views. I have had three other friends who have also had to fight breast and cervical cancer – some have won and some have lost the fight, but what has stuck with me is the suffering.

It is not easy to watch anyone die but to not have dignity at the end of life where is the fairness in that?

I have been able to see things from different perspectives, watching friends die from a terminal illness and then closer to home last year I was diagnosed with early stage breast cancer and, unfortunately, my daughter has Neuroendocrine Cancer.

No one wants to die; I don’t want to die! I am taking medications to prevent death and prolong my life in a quality manner. When I received my diagnosis I chose to have an operation to remove the tumour, I choose to have chemotherapy and radiation, I have chosen to take the tablets. I have received the most amazing treatment – the doctors, the nurses, the volunteers everyone I have come into contact with, I can’t thank them enough. 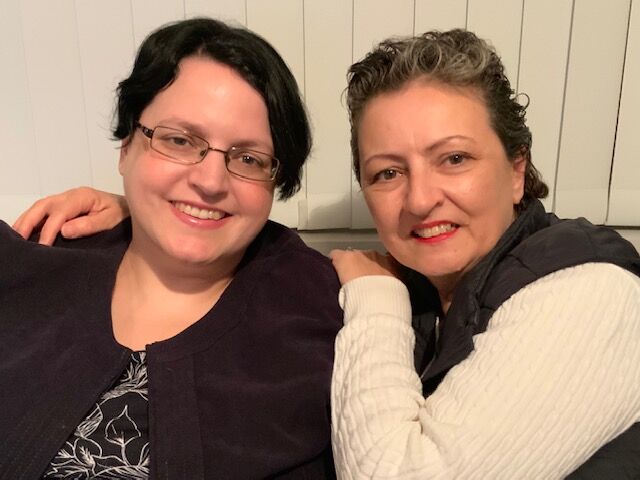 But, like everyone who has cancer, I am living with the prospect of it coming back at any time. I’ve had to stare the prospect of dying in the face and make decisions around how I want to die. Based on my experiences I would like the choice of voluntary assisted dying.

As good as palliative care is, it does not work for everyone and that it why I believe we need the option of laws which allow us the choice of voluntarily ending our suffering at the end when we are already facing death.

I have taken medication to prolong my life, so at the end, why shouldn’t I have the right to choose to take medications to end my life and die with dignity?

I understand that people have different views. My husband has totally different views to myself. That is his right and his choice and I respect that.  But for me this legislation would allow me to have a choice I don’t have now.

I know that if the cancer were to come back there would be other treatments and medications that I could take, but if the treatment and medications stopped working and I was diagnosed as terminal I would like the choice to choose the manner in which my life ends.

This legislation will give me the option to choose how I die and I think that should be the right of every person. Voluntary Assisted dying would be my choice.