Let me begin my partner’s story by stressing that the nursing staff were dedicated and kind. They do all that they can within the confines of their delegations. My partner had stage 4 cancer and had many medical issues including a broken hip that was causing her much pain. 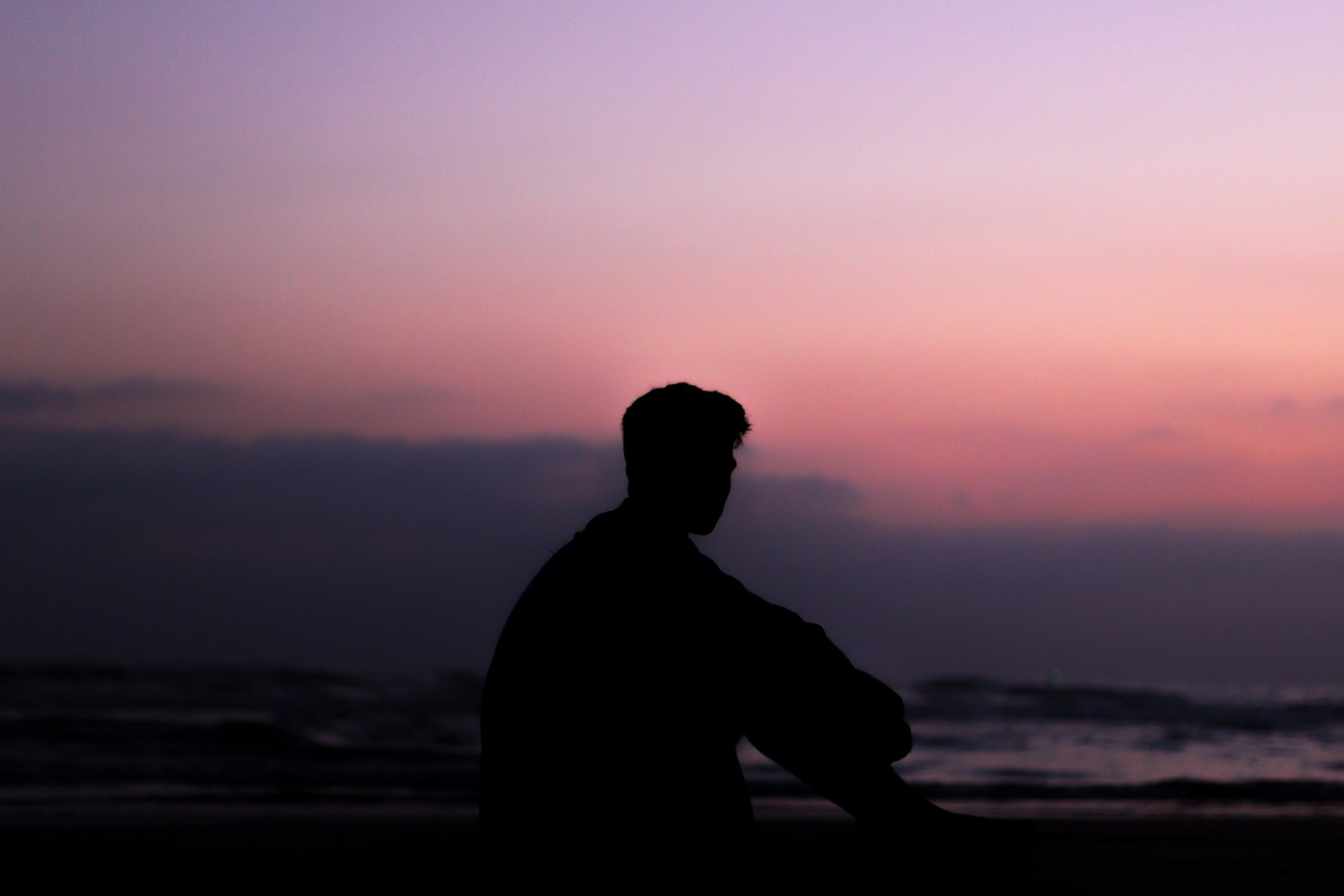 She was rushed to the hospital on Easter Sunday with a high temperature. From then until Wednesday several specialist teams were working on a plan to improve her quality of life for whatever time she had left. This involved a series of CT scans, which were very painful for her.

From Tuesday, 29 March to Thursday, 31 March we told the doctors that she was acting very strange, forgetting things and sleeping with her eyes open. They put it down to the pain medication and her various infections. On the last scan where she was making sense a clerical error meant that she did not receive her pain medication before the scan.

The last thing she said to me with tearful wide blue eyes was, ‘I’m scared’. I will never be able to get over that.

It turned out that all the scans and all the pain were in vain since a later brain scan revealed that she had suffered a massive stroke (probably starting Easter Sunday) and on the morning of Friday, 1 April I was told that it was too late to do anything about the stroke and that ‘she is dying’.

I and other family members were told that there was little chance of saving her and that surgery would likely be fatal. I begged them to perform the surgery since if she died on the operating table under general anaesthetic it would be a peaceful death. But they refused stating that they could ‘do no harm’. They said they would keep her comfortable and she would probably be gone in 12 to 24 hours. I had no idea what palliative care involved.

They remove anything that would help her stay alive, including saline drips and antibiotics. One staff member told me that she will virtually die of thirst and that it can take several days or even weeks. She was given a steady infusion of morphine, a sedative a few times a day and a drug to help dry out her throat.

Days One to Four

For the first few days she was constantly gurgling and coughing in an attempt to clear her throat. She appeared terrified. After much complaining on my part they finally included the sedative in her continuous feed and allowed ‘breakthrough’ sedation and pain medication once per hour instead of a longer period earlier. It was horrible to watch her with her face scrunched up in pain and trying to breathe through liquid and desperately trying to cough – but she was just too weak.

I begged too much for her to be euthanised to the point where the palliative ‘care’ nurse suggested that other family members should request breakthrough medication since the nurses did not trust my judgement and thought that I might ‘do her harm’ with a morphine overdose. The complete lack of any logic is in itself unbelievable.

Still groaning and trying to cough, sometimes almost screaming. I asked the palliative ‘care’ nurse who was very sympathetic and doing what she could to stay and watch my partner. After a few minutes she went and spoke with the palliative ‘care’ senior doctor. They tripled her dosage of sedation and pain medication – too little too late.

I was told by the nursing staff in an attempt to be kind but in actual fact was horrific that ‘hearing is the last thing to go’ and ‘she will recognise your voice’. At the same time being urged to go home and get some sleep. I told my family and the nursing staff that I would not leave her side. ‘I’m not leaving my wingman,’ I said. She seemed to recognise me when I came in after a breakfast break. She started moaning and I stroked her head and spoke to her trying not to cry. I started reading to her from her beloved Kindle and she seemed to sleep. “At last the poor thing had some peace – after seven days of unnecessary and unbelievable cruelty ”

She was getting weaker and sometimes just couldn’t get a breath. Fighting for life not knowing she had no chance – so incredibly cruel. She fought the whole day. At about midnight when I asked for more relief to stop her needing to cough up the liquid, I was told ‘we can only give that three times a day and she had some an hour ago’. My god! Were they afraid it might make her sick? I felt I was living in a Stephen King horror novel.

She finally got so weak that she stopped trying to cough and just breathed more and more shallowly. I was alone with her with my head on her pillow holding her hand when I noticed the breathing had stopped. At last the poor thing had some peace – after seven days of unnecessary and unbelievable cruelty.