She lived alone at Davistown and tended her garden almost daily. Her reward was its beauty. Her widowhood from four years earlier had been a great release for her and she threw herself into activities. She attended exercise classes, was in a craft group, volunteered at the hospital as a Pink Lady. And she walked, and walked and walked all around Davistown. 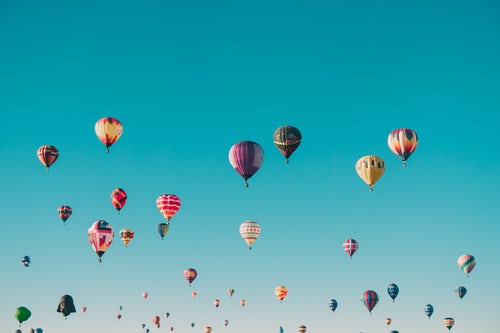 And then she was literally walloped with a very virulent form of lung cancer. It was six weeks from diagnosis to death and it was as though she had been shoved off the cliff of wellness and was plummeting into a chasm where there was no safety net.

My mother had always suggested to me and my sister and nearly anyone else who would listen that she expected us to shoot her if she ever went round the bend (with dementia).

During those last few days she was frequently incoherent with pain and pleaded with us to ‘make it stop’, or to ‘get something’ for her. By day 40 after her diagnosis she was seriously hallucinating with monster memories determined to get her. She was restless and unable to remain still, tossing and turning and groaning and moaning.

My sister and I cornered this poor young doctor and demanded to know, ‘Why is she suffering so much?’ And he said, ‘If I give her any more it will hasten her death.’ My sister and I didn’t even look at one another. We both said, ‘Well do it.’ He didn’t react to those words but suggested we should go and have a coffee.

Given all our previous conversations with Mum I had no compunction in saying this. She really did expect us to ensure she didn’t suffer. We all knew her condition was incurable and her pain was clearly intolerable. When we returned, Mum gave every appearance of being at peace. She was no longer thrashing around and moaning but was serene and apparently in a deep coma.

Kay and I stayed with her for the next nearly 20 hours until she died. She remained tranquil and calm until the end. We each had private time with her and said our goodbyes to her and told her how much we loved her. She never woke to tell us she loved us but we knew. We knew.

Her suffering could have gone on for days or weeks but for the kindness of that young doctor. We are eternally grateful to him.