My sister was diagnosed with breast cancer at age 25. By 39 she had died of secondary cancer undetected but assumed to be numerous small tumours throughout her abdomen.

She exhibited ‘ascites’, the build-up of fluid between the organs in her body that could only be drained at a rate of 2 litres per week to avoid her body going into shock. 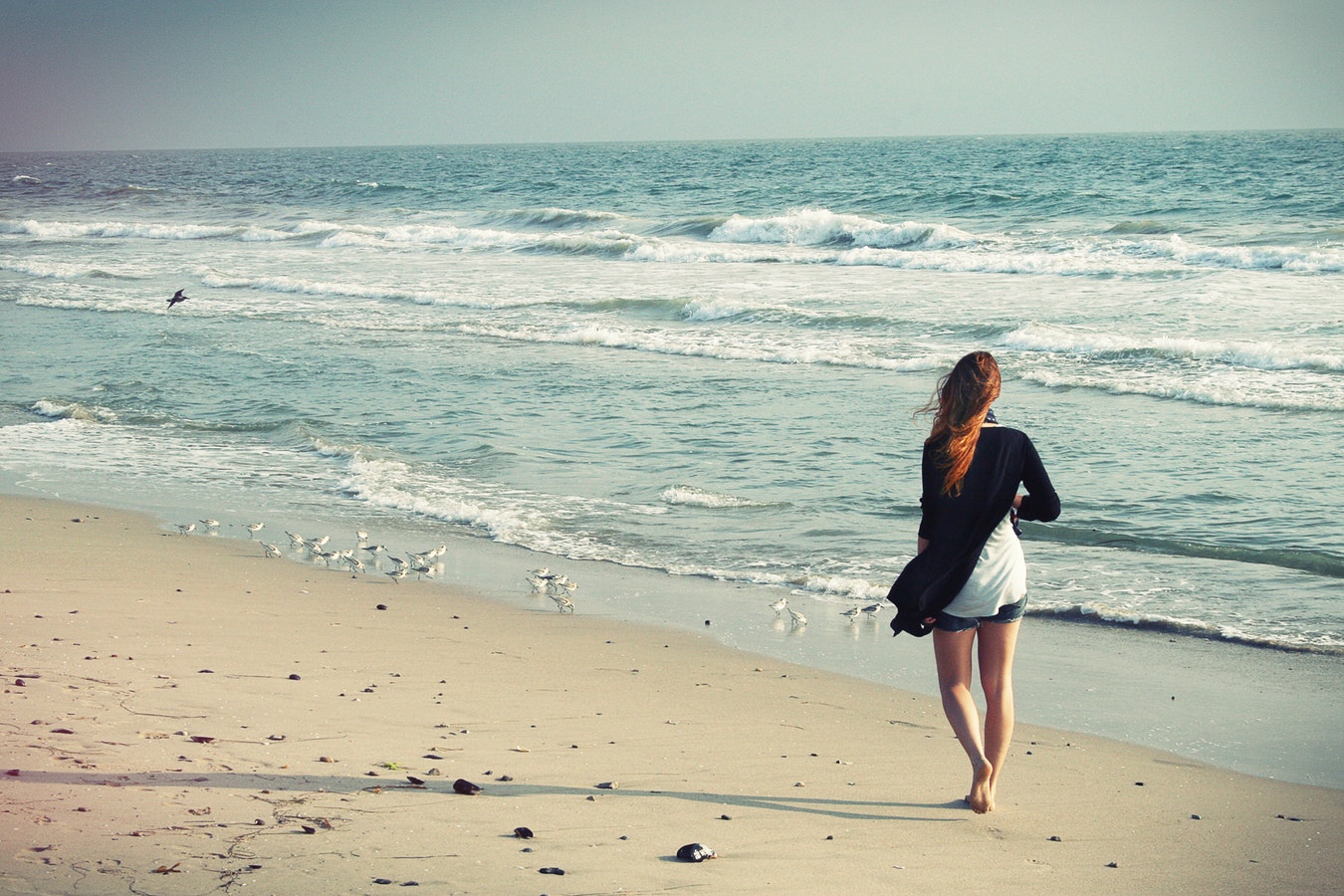 Needless to say the fluid built up faster than it could be drained. The ascites was literally crushing her organs. She blew up like a full-term pregnancy. She suffered vomiting and difficulty breathing, apart from the obvious discomfort of suddenly being in the later stages of pregnancy. Her doctor could find no chemotherapy that would make any creditable difference to her state.

She was dying. At first she refused drug treatment to ease her pain. I advised her that it would be impossible for her to be administered a lethal dose if she refused all drugs and suggested she just keep asking for more pain relief. Her new doctor, a good Catholic, believed that ‘nature should take its course’. I challenged him as to why she was being administered saline via a drip if her issue was fluid retention. The next day the drip was gone.

She hung on for eight weeks.

Every time she awoke from the drugs her eyes would cast around the room and she would breathe a heavy sigh, realising she was still alive.

When nurses asked would she like anything, she replied, ‘A lethal dose?’

It was akin to torture, her being kept alive. She wanted to die. She was declared incurable. Her life was pointless. She had said all of her goodbyes. Nothing could be done but she was left to suffer in the name of good medicine. She and I have always been firm supporters of euthanasia.