I’m in favour of people having the choice of assisted dying in cases like Motor Neurone Disease. With MND there is currently no hope of any treatment or a cure. You just want to spend your life with as much quality as you can and as much time with your loved ones as you can. I think it would help people to know they have a dignified way out. 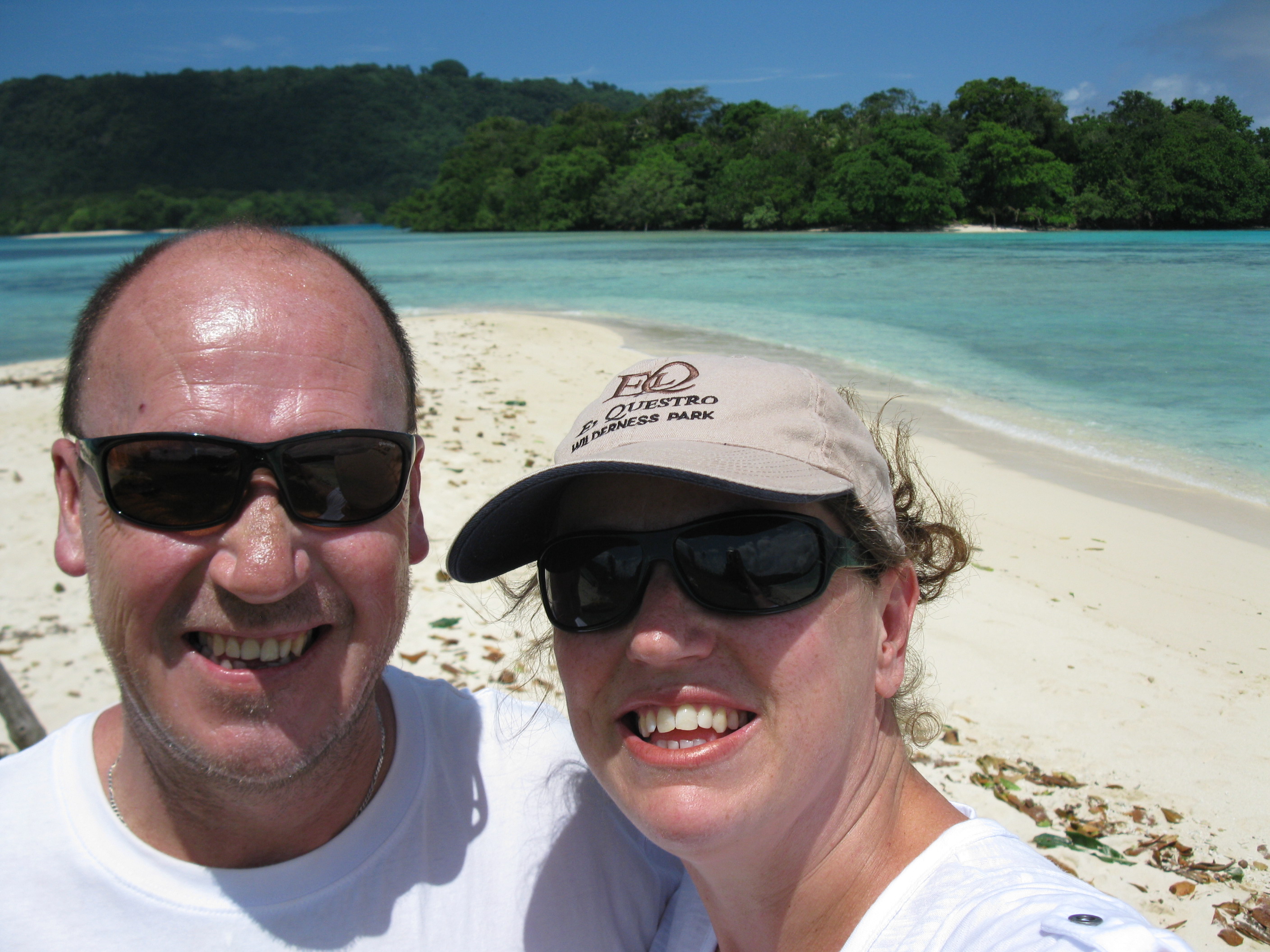 My husband Darren Whitby and I met when I was 14 and he was 17. We were at high school and were next door neighbours. We got married in January 1988. In 2014, Darren had four university degrees, hadn’t been to a doctor in 10 years because he was so fit and healthy, was a surfer, a bike rider, was living the dream down South, was very good at his job managing the finances for the City of Busselton and was loved by his employees. But then he developed a limp and a year later he was dead.

We started going to doctors in September 2014, but he wasn’t diagnosed with MND until June 2015. After he left hospital having been told his condition was terminal and he probably had two and a half years to live, it descended into a nightmare of meetings with various National Disability Insurance Scheme people attempting to put a plan in place to help us have quality of life in our own home for as long as possible. They delivered an action plan the day after Darren went into respiratory arrest.

One day he told me ‘My body feels like a sleeping bag’.

Imagine what that is like to feel like you are trapped in your own body. You can’t even roll yourself over. Eventually you are going to die of respiratory failure or starvation, unless you choose to have medical intervention to help you feed through a tube and are artificially respirated like (English physicist) Stephen Hawking. Darren had chosen not to be fed through a tube. It was going to be a horrible and drawn out process.

One Sunday in late August 2015, Darren went into respiratory arrest at home. I did CPR on him on our bedroom floor in the middle of the night. He was taken by ambulance to hospital in Busselton, the Royal Flying Doctor took him to Perth and then we eventually had to switch things off. The 1st of September was the official date of his death. He was 50 years old.

Darren would have liked to have the option of assisted dying. We had talked about that. We never understood why we think it is a kindness to do that with our pets who we treat as part of our family, but we’re not allowed to do it to help the people in our lives. That’s not to say he would have chosen that path, or that anyone should, but I think it is important everyone has the choice. It would ease suffering and let people go with dignity if and when they so choose, and with those they love and who love them by their side.

When Darren passed away, I didn’t want flowers. Instead I gave people the option to donate to the MND Research Institute of Australia or FightMND. Myself and others who loved Darren have continued to fundraise as a legacy to Darren so we can help others fighting and also fund research to find treatment or a cure for this cruel disease. I’ve heard MND described as the worst kind of lottery. It’s important to raise awareness of MND and funds for research, care and support to let people live the best life they can for as long as they can.