Let me come home to die

Ceara Rickard is facing a desperate dilemma. The 35 year-old has to choose between dying in Tasmania - a state where she lives and which has now legalised medical assistance to die - or being surrounded by family and friends at her home in South Australia, where there is currently no such law. 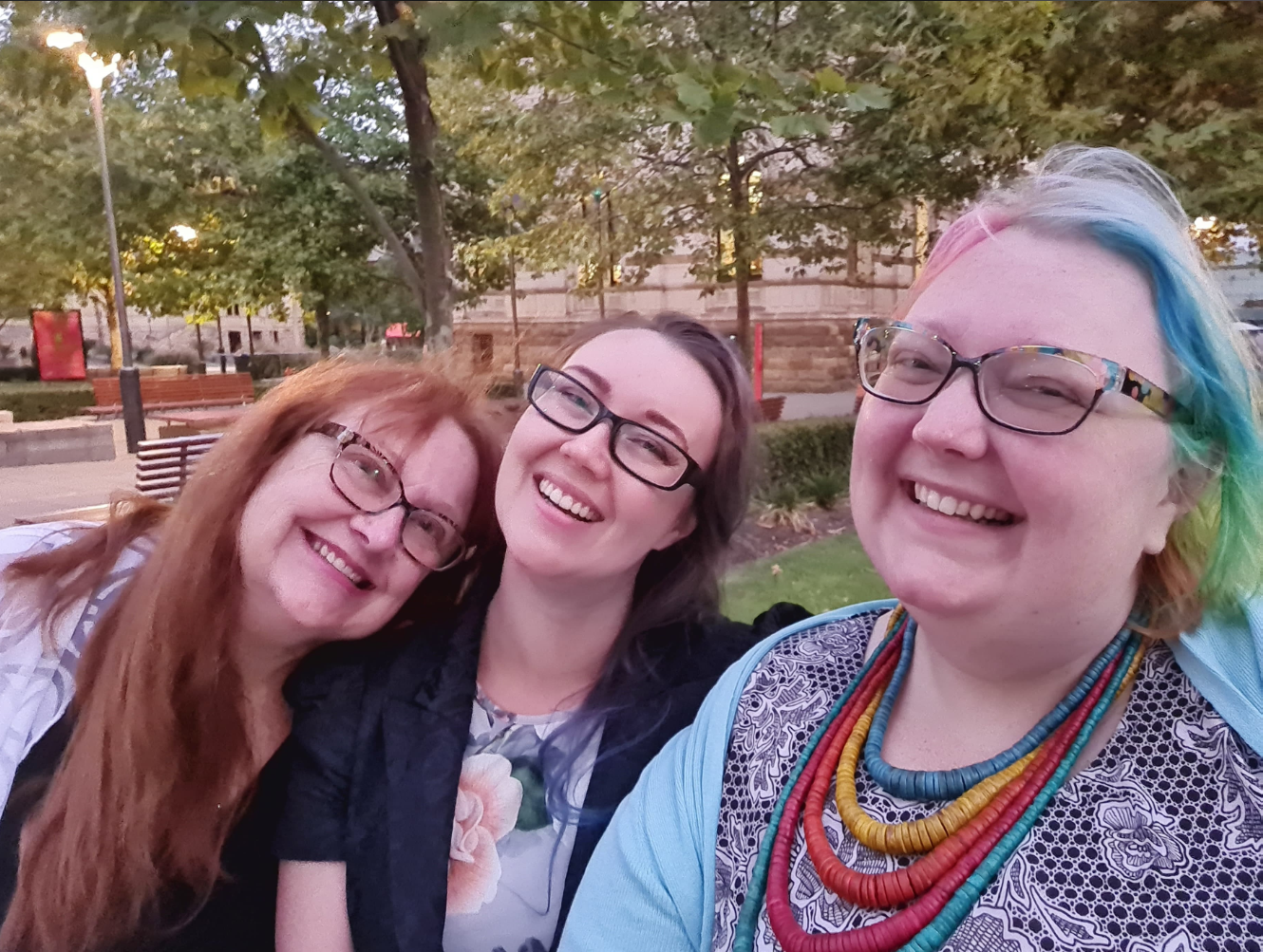 The former option should allow the terminally ill woman a peaceful death but, she says, it would be lonely.

Returning home to the Adelaide Hills would envelop her in the affirming love of family but, as the law stands, may mean she dies suffering.

Even trying to weigh the lose-lose situation through the lens of her profession as a psychologist, Ceara concedes the decision is one of unimaginable proportions.

She will likely opt to go home.

“For me, coming home is not so much a want as a need. I need to be with my family,” said Ceara, whose work took her and her husband James to Hobart six years ago.

“At the same time, part of me is like ‘Ceara, why would you go back to a state where maybe your choices won’t be as valued’.

“I feel quite stuck because I need to be with my family, but knowing what awaits in the future, as I slowly get worse and die, I also really want to have the choice to access voluntary assisted dying.

“I’m watching the VAD debate in South Australia, and I’m planning my move, while also feeling quite scared about it.” 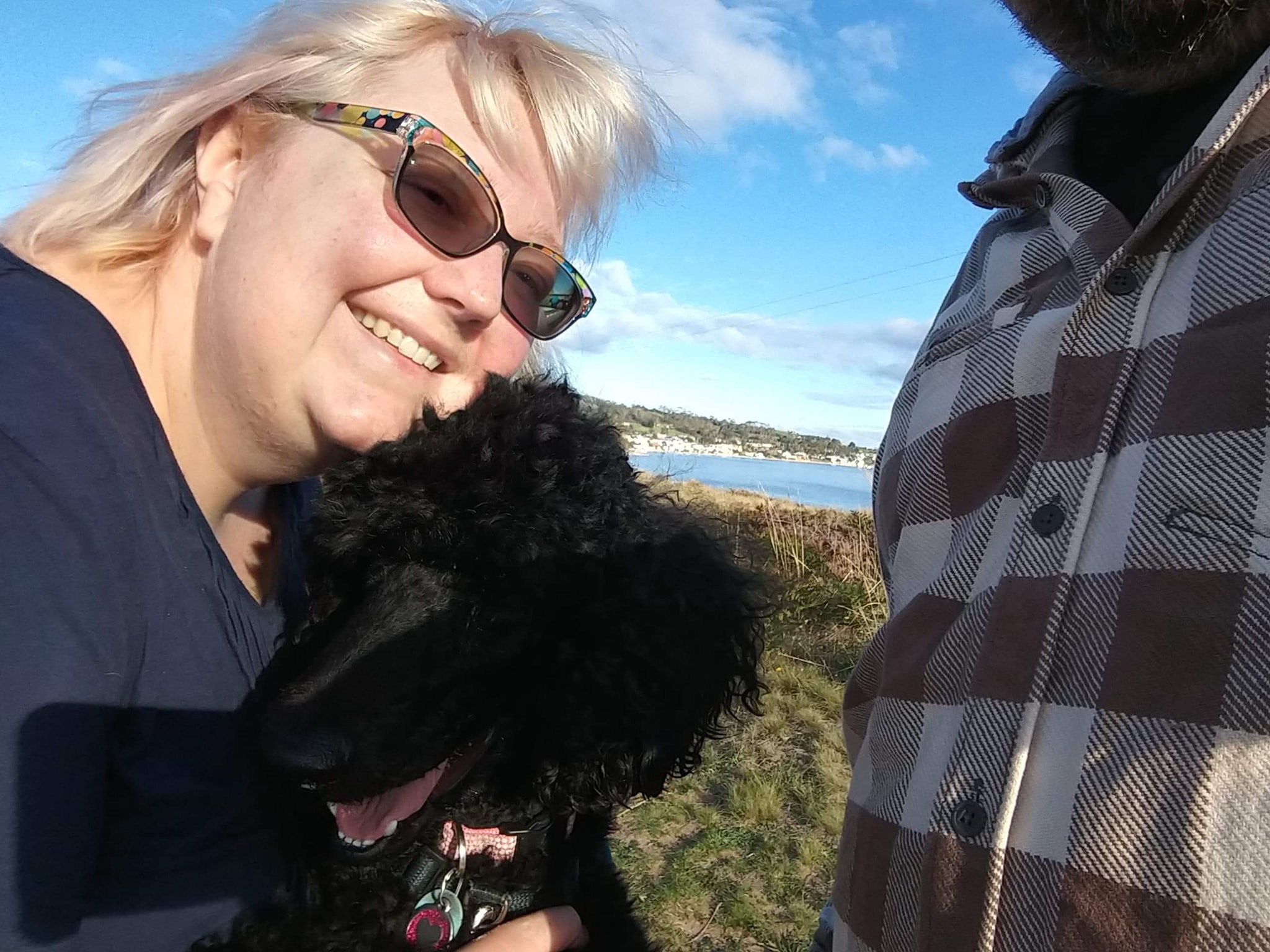 Living with an auto-immune disorder known as Evans Syndrome, she was always aware she was a candidate for cancer.

“I thought maybe I might get skin cancer, which is common, or lymphoma, which can happen with the medication I was on,” she said.

Her diagnosis came in January 2020, as she prepared to embark with family on a cruise to New Zealand to celebrate her father’s 70th birthday.

Persistent numbness in her leg had prompted her to visit Royal Hobart Hospital, where an MRI and CT scan revealed the advanced breast cancer.

“I thought I probably just had a bulgy disc pressing on my nerve because that’s the more common explanation for the symptoms I was getting,” she said.

“There aren’t any words to describe the feeling of suddenly having your life planned out and then knowing that all of your plans are never going to be able to happen.”

Despite her health challenges, Ceara’s life is larger than that of many other’s, engrossed in her rewarding work that provides fee-free services to vulnerable young people, as well as hobbies including drawing, painting, bushwalking and photography.

Describing herself as “very colourful and bright”, she says, “I’m someone who will leave home at midnight on their own because I’ve decided I’m going to go chase the Aurora Australis.

“I laugh a lot more than I cry, even with all my cancer stuff.”

As she tries to keep laughing, Ceara cannot ignore the heartache of having to choose between a lonely death in Tasmania or a potentially insufferable one in South Australia.

“I think I will move back to SA, even knowing that means that I could end up dying in agony,” she says of the possibility that legislators there may not pass the upcoming VAD bill.

“I’d like to be back with my family but I also don’t want my wishes to be ignored at the end of my life. It’s really, really tricky.” 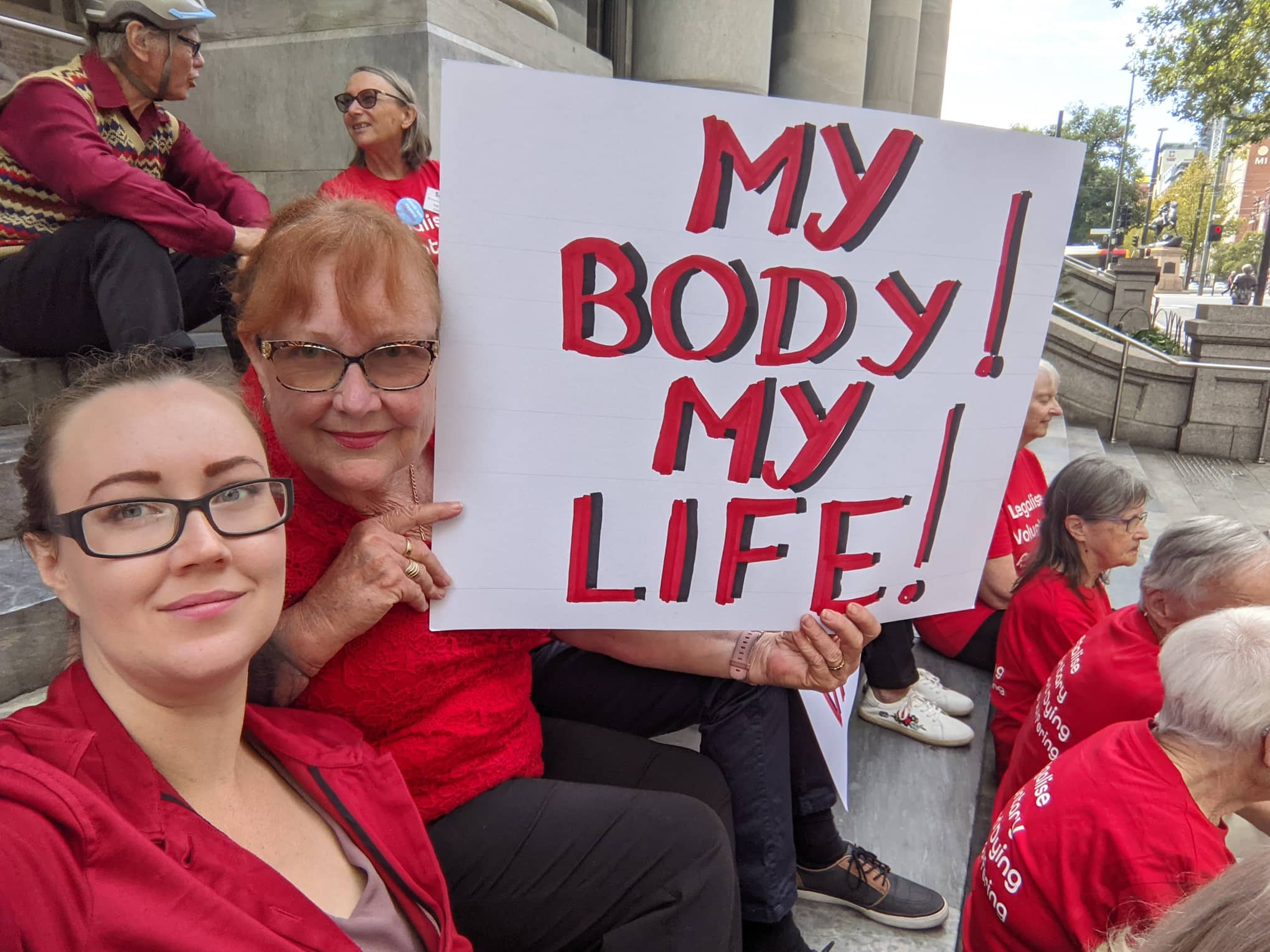 Ceara says if she returns home, she will “raise absolute hell” as she campaigns for voluntary assisted dying in South Australia.

“I will very likely find myself asking for meetings with every single MP who doesn’t care about my rights to my own body,” she said.

“Being a psychologist, I would get them to tell me what’s got in the way of them allowing me rights to my own body.

“They have nothing to lose by allowing me a choice.”

For now, Ceara is responding well to treatment. Her cancer is not growing.

“If I hit 40, I’ll be pretty pleased. But I’m not going to second guess the future.

“My focus at the moment is on embracing my life as best I can.”

More than 80% of us believe terminally ill Australians, no matter their postcode, should have a choice not to suffer at the end of life.