Three years, eight months and 28 days ago, I was left a letter from my mother’s best friend, who had always been a big part of both of our lives. This was the last letter I would receive from Jo. 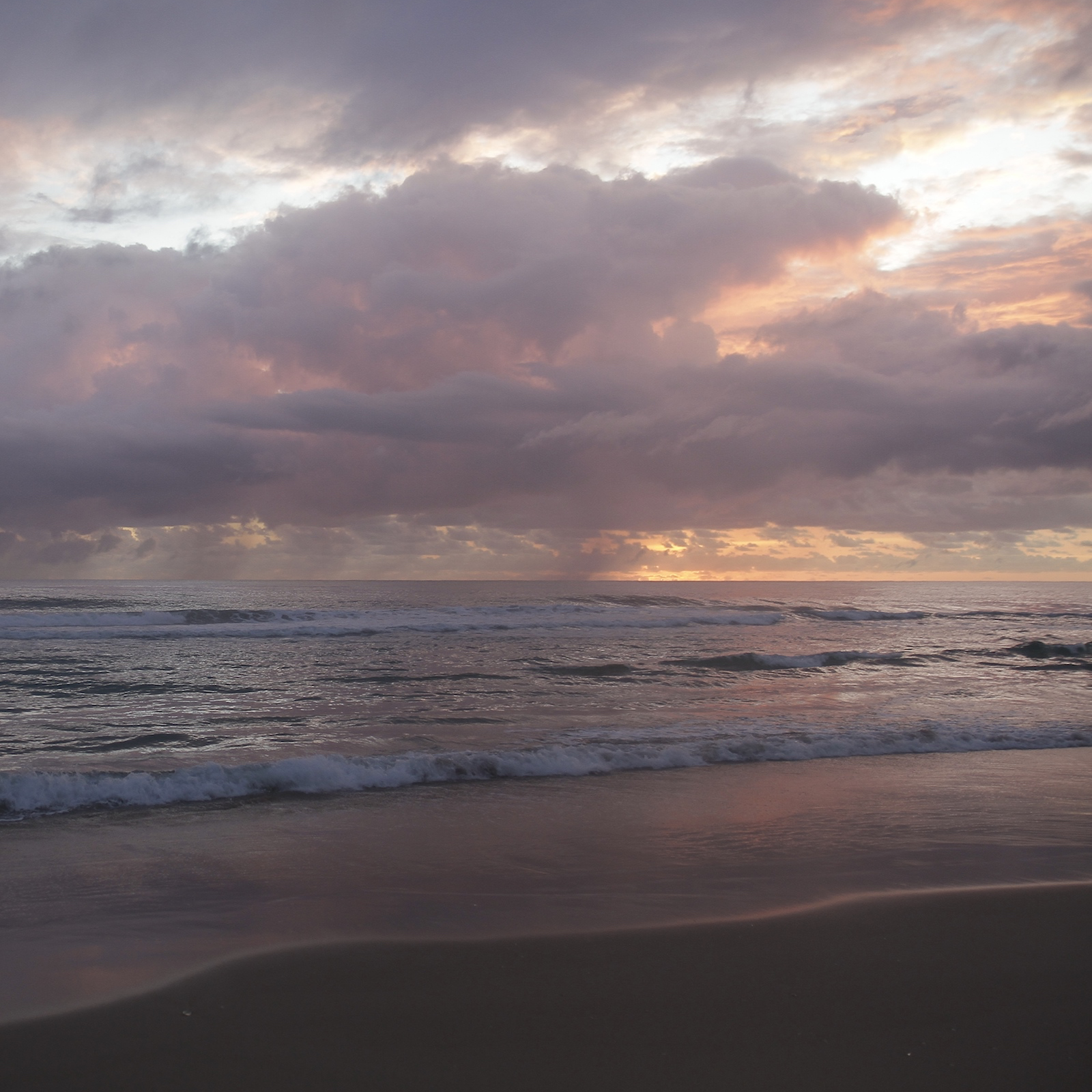 Johanna MacDonald was always one of my mother’s closest friends. My memory of Johanna is that she had been there ever since I can remember. I remember Jo having the biggest blue eyes and the wildest blonde hair. She was always a part of our family; she was a very vivacious, bubbly and loving person. Jo had always had a passion for fitness.

About five years before her suicide, my mum and Jo’s other friends started to notice she was having difficulties with memory loss, balance and choking on her food. These symptoms began to progress and worsen and she was eventually diagnosed with a rare and incurable disease: progressive supranuclear palsy.

The disease got so bad that Johanna was forced to end her life by suicide, as she had no control over her bowel movements, balance and she would often choke on her food.

A month before this, she had attempted to end her life but was unsuccessful and that attempt caused her even greater discomfort.

Had Jo been able to access medical assistance in order to end her life, she would have endured a far less painful death and died with some dignity. In the letter that Jo wrote to me, she urged me to be a lovely person and to cherish my talents, remembering that not everybody can win.

Her words, ‘We love you whatever – win or lose’, have encouraged me to be the type of person who will give things a go, even with the risk of not coming out of it on top.