My sister Michelle was originally diagnosed with cervical cancer 12 years before she was re-diagnosed with a cancer called adenocarcinoma.

She fought for 18 months, had chemo, which didn’t work, and had to travel from her home to Rockhampton for treatment and follow-up visits. 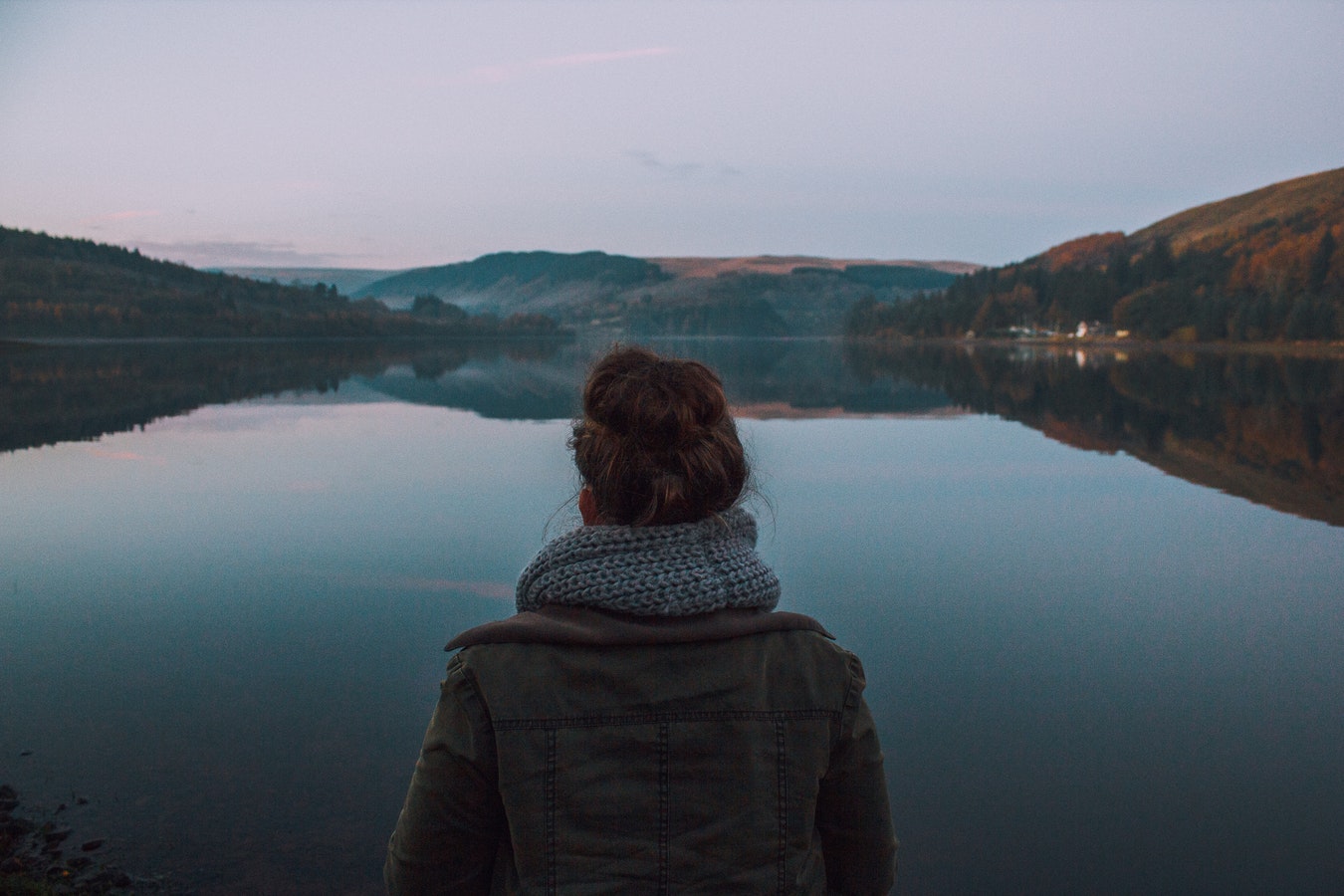 We watched her slow decline where pain was a constant. She had had a stroke, which affected her ability to walk, and she was unable to talk. She could still write but that was hard to decipher sometimes. She got around using a walker and a mobility scooter. Eventually the cancer was almost everywhere and she finally had to agree to be admitted to hospital, because her pain had become too hard to manage at home.

She had been a nurse so she knew what was to come. She had signed the paperwork for no medical intervention except pain relief. She had prepared to die. For five weeks she ate nothing, willing herself to pass away. Then she wanted pizza, which she had a nibble of. Other than that she had water, ice blocks and ice.

I had promised her that she would not be on her own, so for 10 long weeks we were with her 24 hours a day. Her husband, her daughter, our brother and his wife and I did as I and my niece had promised her we would do. This was done in shifts, with more time falling to my brother and me as it became too much for her family. I include this to show that we were so aware of her pain and suffering because we were there constantly.

Her pain increased as the cancer advanced. She was allergic to morphine.

The hardest part was watching her wake from fitful sleep and seeing the look of ‘oh no I’m still here’ on her face.

Watching the nursing staff, the majority of whom did their utmost to keep her comfortable, holding back the tears because they could do no more.

Some of these wonderful people had worked with my sister. My sister-in-law, who is a nurse, pressed the buzzer for more and more pain relief when Michelle’s daughter and husband became distraught with watching the pain she was in. I had what is called a Tontine moment, where I was very briefly tempted to put the pillow over her face and press down.

I cannot fully express the horror of watching a loved sister die so wracked by pain, and by law nothing else could be done. Her son, in the end, couldn’t face being there. Her beloved grandchildren were kept away because it would have been too much for them. Her youngest daughter couldn’t bear to come and is now dealing with the grief of losing her mother as well as a sense of guilt.

Sometimes it is beyond comprehension that this is the way we treat our dying. Those who have no hope of cure and in my sister’s case, no peaceful passing because of the pain. She had lost the sight in her right eye and could barely see from her left eye so invasive was the cancer. She had tumours that could be felt on her arms, near her collarbone and on her thighs. She was so frail but she just had to suffer it out. How cruel is that?