My husband, Michael Beilby, had COPD and Parkinsons. His doctors told him that there was nothing they could do to help him. 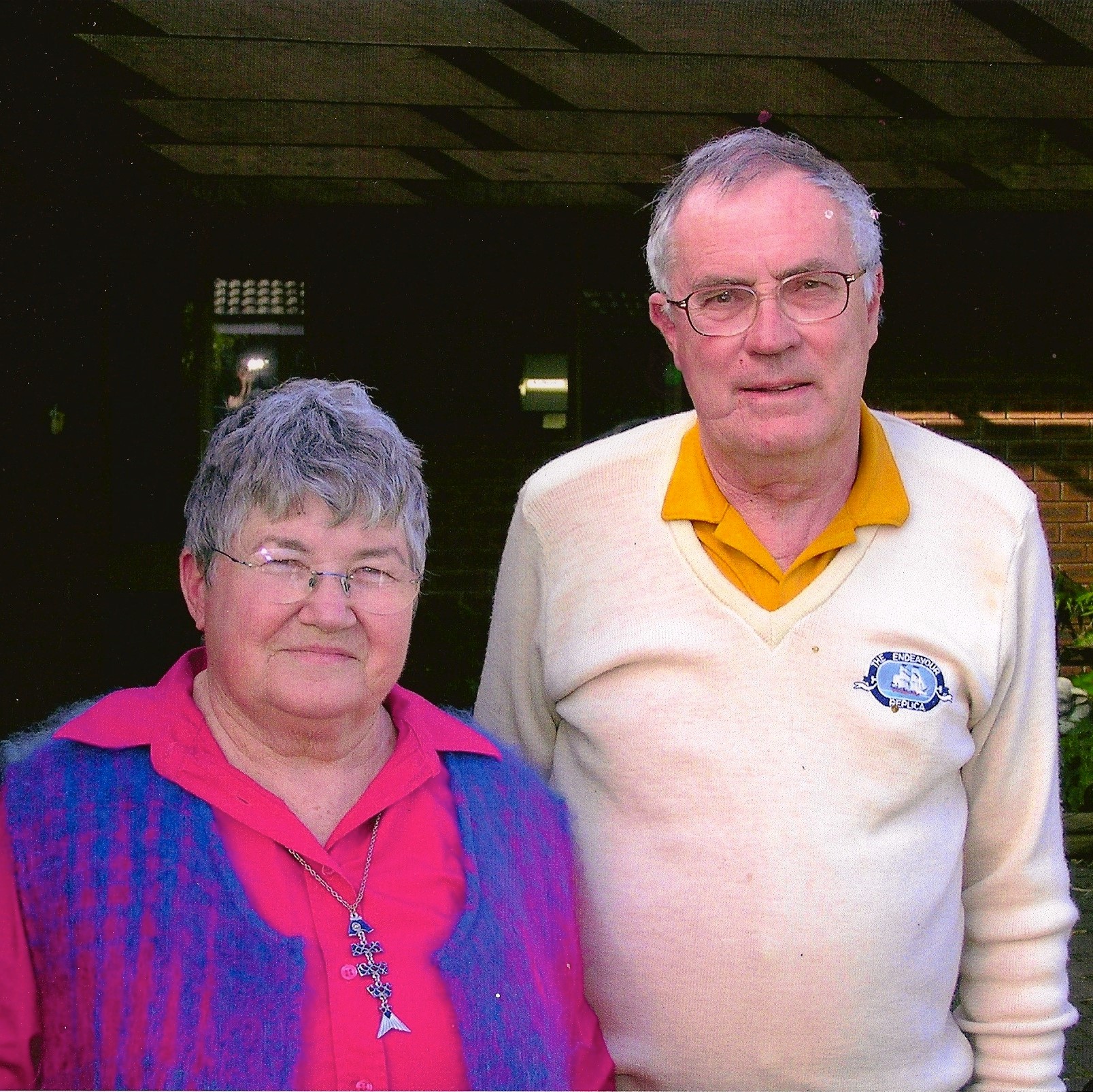 From a busy and active life he was down to 20% lung capacity and was reduced to shuffling from room to room. All he could do was read or watch TV. I had to help him dress, get into bed and shower. If he fell over I had to get a neighbour to help him get up.

He was not in pain but he was suffering. He faced drowning in his own lung fluids. One doctor told him that if he was lucky he would catch pneumonia and die relatively quickly. He decided not to wait for that. He felt that his life was not worth living and he wanted to end it, using medication he ordered online. He knew this was illegal but could think of no other way dignified way of ending his life. He discussed his decision with me and with his sons.

We didn't want to lose him but we could see how much he was suffering and supported his decision.

He was worried about the risk to me in being involved in his suicide. Although suicide is not illegal, helping someone to suicide is treated as murder under our present laws. His Parkinsons meant he could no longer write so he made a video on my laptop explaining what he intended to do and explaining that it was his decision and nothing to do with me or his sons. He wanted me to go shopping and come home and find him dead so there would be not risk of me being charged with helping him to suicide. I told him that after 51 years of marriage, I was not going to let him die on his own.

When the drug arrived he mixed it up and drank it. He went to sleep and died peacefully in his own home with me beside him holding his hand. I spent the rest of the day dealing with police from the coroner's department and a detective from major crime but thanks largely to Mike's care not to involve me and his little video, I was not charged.