She was the first person who ever asked for my medical opinion, so I suppose that made her my first patient, although I was only a final year medical student at the time. 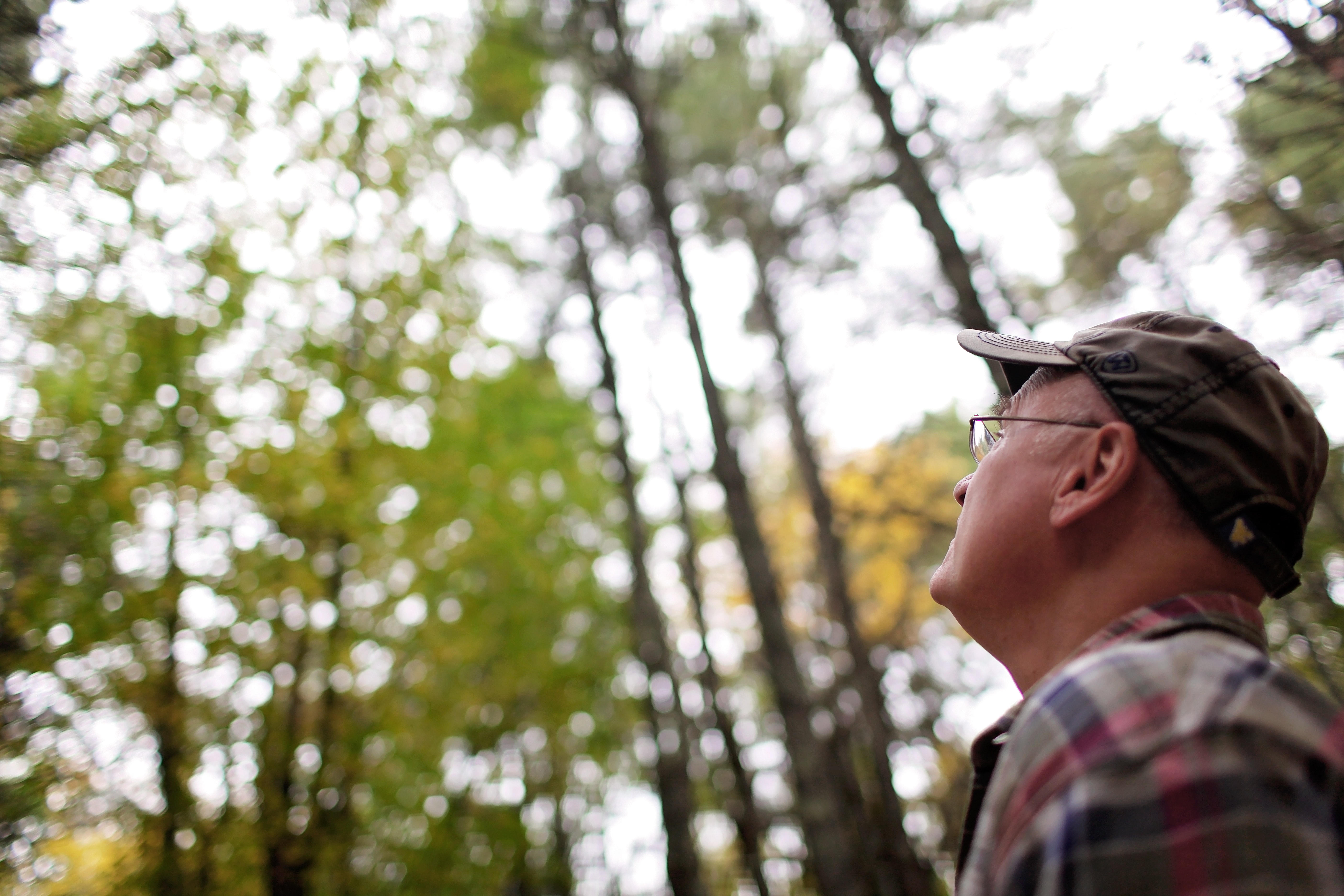 She took my advice, and as a result she died as planned. Later I discovered that what I had done was illegal.

Cle was short for Cleonea – the only one I have ever heard of. She said her mother made up the name. Cle was 42, working as a secretary and mother of three boys aged 17, 19 and 22. She was separated from the boys’ father and her de facto partner, Bill, lived with her and the boys.

Three years earlier Cle had undergone an operation for bowel cancer. When she consulted me she had just been told that the cancer had returned, in the form of secondary tumours in her liver and lung. These were discovered during routine antenatal care. A termination at 20 weeks had been performed so that she could access further treatment for her cancer. She understood treatment was unlikely to be curative.

She had many fears about her future and we discussed these at some length. Her greatest fear was of losing control over her body in the final hours and days leading up to her death.

She asked me to advise her on a way she could end her life, at a moment of her choosing. She said she would know when that moment came.

I did some research and advised her that an overdose of barbiturate was the best way to achieve a reliable, painless death. Since I could not prescribe for her, I coached her on how she could obtain a supply of barbiturates, for a fictitious insomnia, from her general practitioner. Within a few weeks she had a supply, which she hoarded. I calculated the dose she would require, based on her body weight and the potency of that particular drug. When she had saved enough tablets, she stashed them away in a safe place. She was ready.

Three months later, Cle had tried every avenue she could to find a cure. She had completed the palliative therapy prescribed by her oncologist without any apparent benefit. She had flown to Germany to try laetrile therapy. She had spoken to alternative practitioners at home in Brisbane. Nothing she tried had any benefit.

She became weaker, lost weight, lost energy, and lost hope. She now spent most of her time resting at home, supported by her family. An episode of shortness of breath saw her admitted to hospital with a diagnosis of heart failure brought on by the tumours in her lungs. Oxygen and medication to make her heart beat more strongly relieved her symptoms.

At visiting time that night, her family were treated to a vibrant, energised Cle. She wore make-up, she did her hair and she told jokes and stories, laughing as she had not done for weeks. Each of her family members had time with her alone, to share their thoughts and feelings at an intimate level. When visiting hours were over, she stayed in the hospital and slept well.

The first visitor the following day was her partner, Bill. Cle told him that she had taken the tablets ten minutes earlier. He knew which tablets, and he rushed to a public telephone to call me. Fifteen minutes later when I arrived at the hospital she was dead. No autopsy was performed. Cle was buried a few days later.

I have had many patients since, some of whom have been approaching death. None since Cle has asked me for advice on how best to end their life at a time of their choosing. If and when Nurses and doctors that question comes again, I hope I can help them without fear of prosecution. I believe that laws need to be changed, so that each of us when we face our death can take at least a little control.

As did my first patient, my mother, Cle.