National Seniors Australia has surveyed its members and found 86% support for the option of voluntary assisted dying for people with a terminal illness. 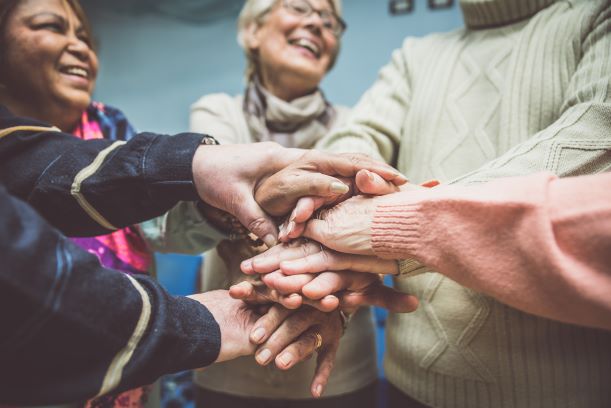 More than 3,500 older Australians answered the survey on their views on voluntary assisted dying (VAD).

Of those who responded, 86% either supported or strongly supported the option of VAD for those with a terminal illness.

Significantly, the survey revealed 67% support for people who are not terminally ill, but who are suffering intolerably from chronic or debilitating illness, also accessing assisted dying.

More than 650 respondents wrote comments about VAD, revealing diverse reasons behind their views, National Seniors said in a statement.

These included more than one hundred who shared stories from their personal or professional lives about witnessing people suffering and dying.

“We received more comments than other studies had, from respondents who supported VAD provisions because of people taking their own lives in distress and causing family grief,” said National Seniors Australia’s CEO Professor John McCallum.

“Our members asked us to do this survey and with our increasing ability to keep people alive at all ages this issue has to be discussed and addressed in the community,” Professor McCallum said.

“Better information on this and a balanced community conversation on VAD is needed.”

Kiki Paul, Go Gentle Australia's CEO, said the survey was yet more evidence that Australians, no matter their age, support choice at the end of life.

"Senior Australians, more than most, understand the desperate need in the community for compassionate voluntary assisted dying laws.

"Like all Australians, they want a say in the circumstances of their death should they be diagnosed with a terminal illness. Most of all they want the choice not to suffer needlessly," Ms Paul said.

"Four Australian states have already passed safe and compassionate laws that give terminally ill people this autonomy and control. Now it's time for Australians in Queensland, NSW and the Territories to be allowed the same choice."

National Seniors is a not-for-profit membership organisation and advocacy group created to give older Australians a strong national voice.

Read more about the survey and the resulting report 'The Quality of Death: Senior Australians' Views on Voluntary Assisted Dying' on the National Seniors website