The NSW Parliament has made history in passing the Voluntary Assisted Dying Bill 2021. NSW now joins every other Australian state in allowing terminally ill people the choice to request medical assistance to end their suffering. 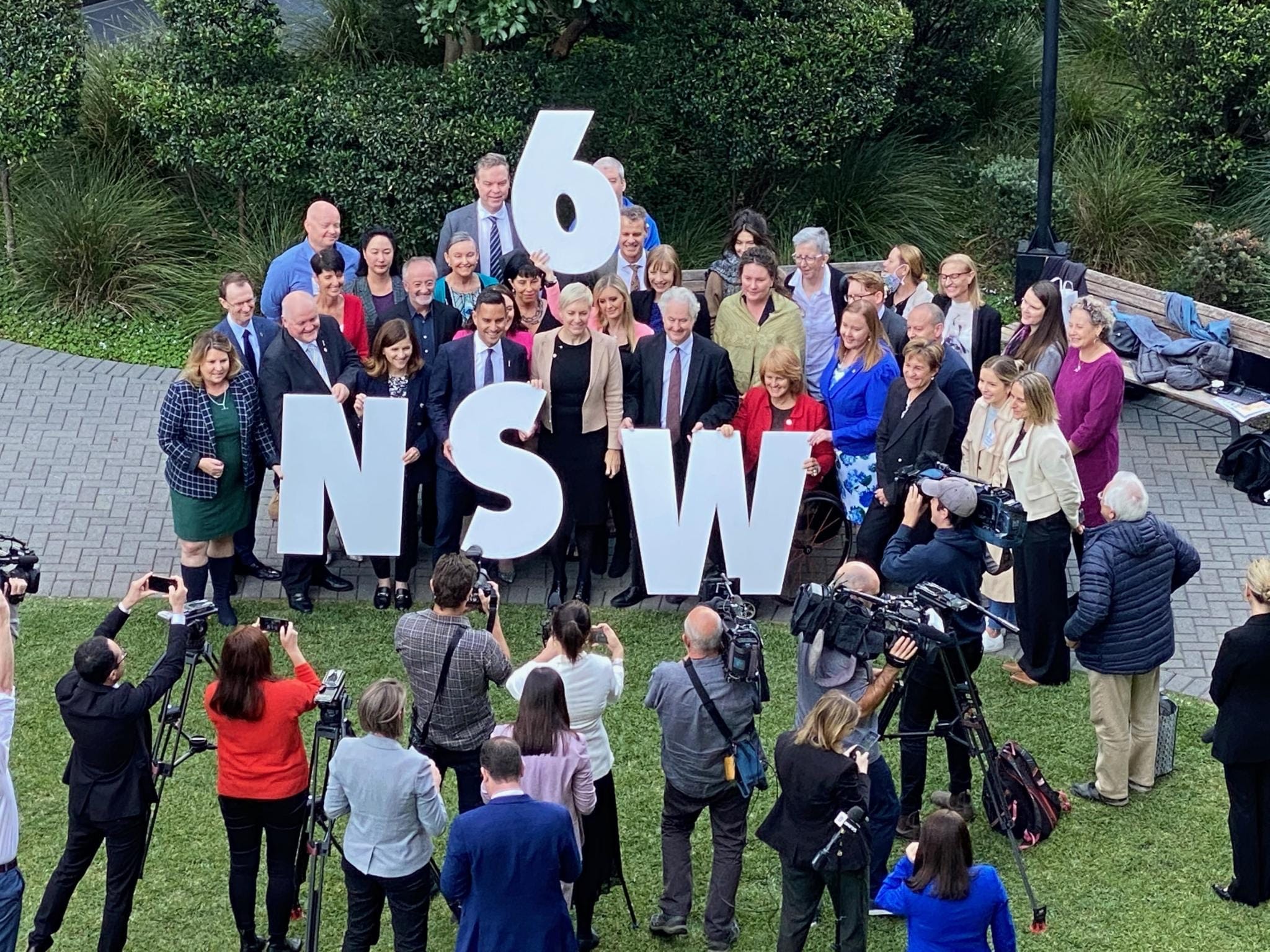 At last! After 50 years of tireless advocacy, the Voluntary Assisted Dying Bill 2021 has passed NSW Parliament.

The Lower House voted the Bill into law after the Upper House also approved the Bill with just a handful of amendments.

Terminally ill people in NSW finally have a choice not to suffer - like Australians in every other state.

The law will come into effect in 18 months time. This celebratory moment is also tinged with sadness as we remember the many individuals, loved ones and carers for whom this law did not come soon enough.

NSW has been the toughest battle yet. It is testament to the tenacity of supporters like you that we have made history today.

Whether you shared a testimony, contacted your MP, signed a petition or took to the streets with placards - today's success is a culmination of individual actions that formed an unstoppable groundswell. Thank you for your support.

Our heartfelt thanks to:

The many family members who participated in the They Died Waiting campaign. Their courage and determination changed hearts and minds;

Alex Greenwich, the Independent Member for Sydney, and his policy advisor Tammie Nardone, who drafted and championed this Bill and did so much to ensure its success. Their commitment and sense of justice were unparalleled;

Adam Searle, the Labor MLC who took carriage of the Bill in the Upper House and whose skilled advocacy steered the Bill through a deluge of last-minute amendments;

All 28 co-sponsors of the bill whose collaboration showed politics at its best;

Dying with Dignity NSW, led by the inimitable Penny Hackett and Shayne Higson, whose tireless contribution alongside their Board and membership was tide-turning. They worked so assiduously, over many years, to develop relationships with MPs across the parliament. Their ground game of activating people locally, was exceptional. Smart, focussed, tireless, professional. We could not have asked for more capable allies. They deserve every accolade; and

The NSW VAD Alliance, as well as Professors Lindy Willmott and Ben White, and the many politicians, advocates and medical professionals who spoke up when it may have been easier not to.

Our focus now turns to the campaign to restore Territory rights so the Northern Territory and the Australian Capital Territory can legislate for themselves on end-of-life choice. We cannot continue to treat Territorians like second-class citizens on this, or indeed any other, issue.

We must be vigilant in our protection of the gains already won. You can count on us to:

We hope we have your support for this next stage in the journey.