NSW could become the final Australian state to consider a voluntary assisted dying bill in 2021, after Independent MP Alex Greenwich announced a timeline to introduce legislation to parliament. 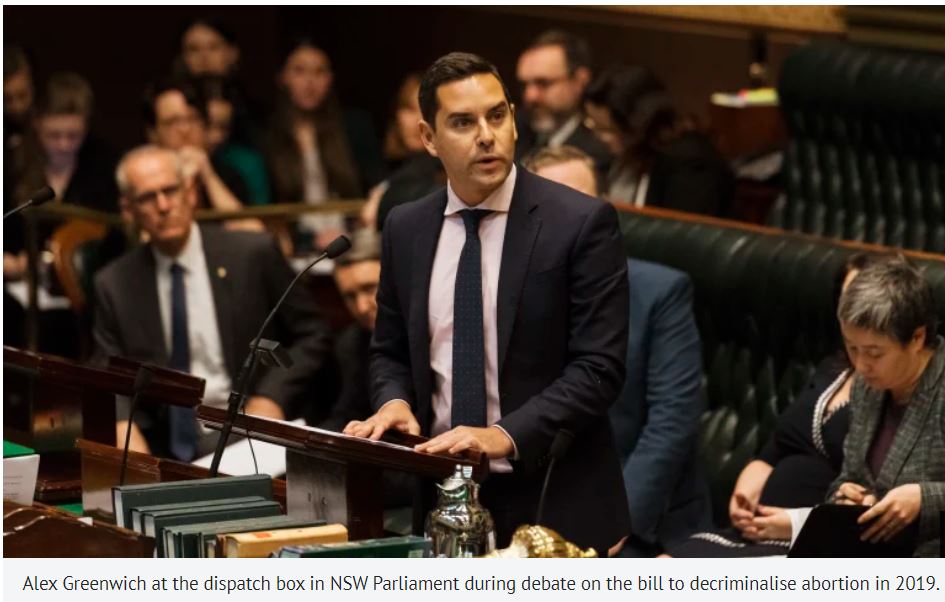 Independent MP Alex Greenwich has announced he will table a bill next year to bring NSW into line with other states.

Tasmania, South Australia and Queensland will debate VAD bills in 2021. Victoria passed an assisted dying law in 2017 and Western Australia in 2019.

Mr Greenwich told the Sydney Morning Herald he expects the bill to be co-sponsored by MPs from the major parties. It will likely be ready for debate by the middle of the year and will be based on the Western Australian VAD model.

"It's time for NSW to have this conversation," Mr Greenwich, the Independent MP for Sydney, said. "People in NSW should have the same options of end-of-life care as people in other states in Australia. I don't think it's appropriate to deny them those."

Go Gentle Australia’s CEO Kiki Paul welcomed the announcement, saying NSW now had no choice but to confront the issue of end-of-life choice.

“This is a reform desired by an overwhelming majority of people in NSW. With all other states having either passed VAD laws or being in the process of doing so, NSW runs the risk of being left behind on this important issue.”

Ms Paul urged supporters to contact their MPs to ask them to support the NSW bill. 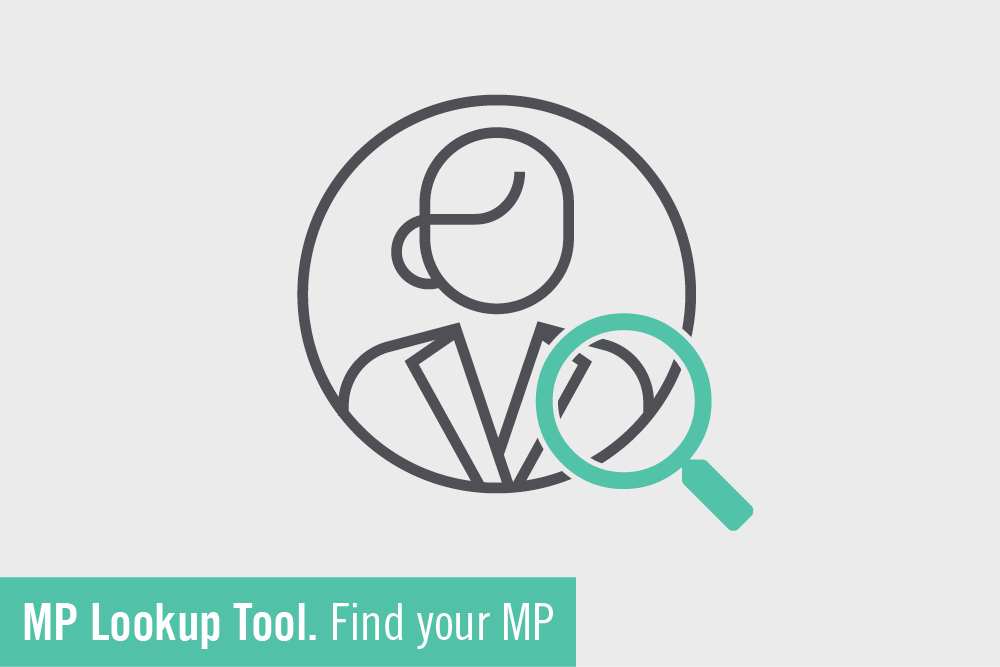 To coincide with Mr Greenwich’s announcement, Dying with Dignity NSW launched its official campaign, urging supporters to raise the issue with MPs and to sign a petition.

The group said polls consistently showed about 85 per cent of people in the state supported assisted dying laws.

“It’s simple. MPs must listen to the electorate, and the NSW electorate overwhelmingly wants voluntary assisted dying laws. Sign our petition today dwdnsw.org.au/petition ,” the group said in a tweet.

Scott Riddle, a 38-year-old father-of-three from Thornleigh in Sydney's north, is the face of the NSW campaign.

Diagnosed with stage four bowel cancer in 2017, Mr Riddle undertook chemotherapy and radiation, as well as surgery to remove a portion of his bowel and half his liver, but the cancer returned.

He underwent a second operation in 2019 and is currently cancer-free, but there is a risk the cancer will return. Should that happen, and if his condition worsens, he says he wants the option of an assisted death.

“There’s a huge amount of fear with having a terminal diagnosis,” Mr Riddle explains in a video message. “You just don’t know what’s going to happen. There are all these unknowns.

“And one of those unknowns shouldn’t be the risk of a really awful, extended, agonising death. It just seems completely unnecessary.

"When there's already so much that you can't control about your disease and your circumstances, just being able to know that you can manage the end offers a huge degree of comfort," he says.

Mr Greenwich’s bill faces a rough passage through the NSW Parliament. In 2019, following discord in her party room over abortion law reform, Premier Gladys Berejiklian promised there would be no more conscience votes in the life of this parliament.

The bill will also face opposition from churches and the Australian Medical Association, which remains opposed to assisted dying even though its membership is split on the issue.