A 16-year-old Commonwealth law that prohibits discussing suicide via telephone and the internet may pose legal risks for doctors and restricts access to voluntary assisted dying, experts say. 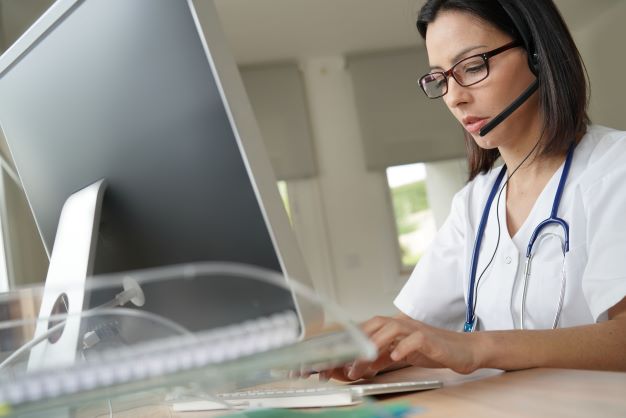 Writing in the MJA, Dr Eliana Close, a Postdoctoral Research Fellow at the Australian Centre for Health Law Research at the Queensland University of Technology, and colleagues wrote that the 2005 amendment to the Criminal Code Act 1995 (the Code; 474.29A) was introduced to combat pro-suicide chatrooms.

Reporting on the MJA article, the MJA's online newsletter MJA Insight says the code is at odds with Australia's VAD legislation which often requires the use of telehealth to assess the eligibility of applicants. It notes that telehealth has expanded rapidly during the COVID-19 pandemic and US and Canadian research has shown that, in the context of VAD, it can be effective.

“Uncertainty about liability under the Code restricts the use of telehealth for voluntary assisted dying in practice, adversely impacting doctors, patients and their families,” Dr Close and colleagues wrote.

“It has negatively affected implementation of voluntary assisted dying in Victoria and is likely to cast an even darker shadow in states such as WA and Queensland, with geographically dispersed populations.

“Clinicians acting in accordance with lawful state processes and in good faith should not have to grapple with possible legal risk."

Read the full story on the MJA Insight website.