I live in Victoria, where Voluntary Assisted Dying (VAD) legislation was implemented in June 2019. 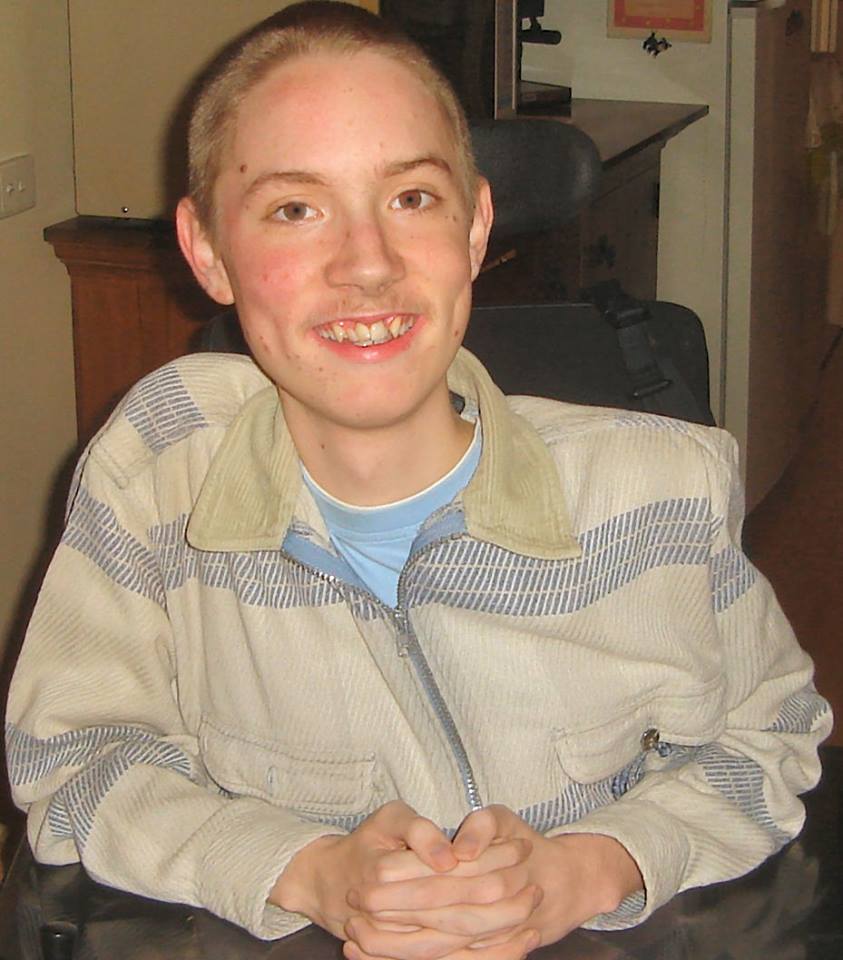 However, I feel that sharing my son's story is relevant and important. His story is not an isolated one and no matter what state you reside in, there are similar stories to be told.

He felt he was unable to wait for the new legislation in Victoria to come into place and was uncertain if he would be able to meet the current guidelines to qualify for VAD.

So, on Monday 7th January 2019 he made the difficult decision to refuse food and water, wanting to go out on his own terms after a long and courageous battle.

We treat our beloved pets with more compassion and dignity.

We must keep fighting to ensure everyone has access to voluntary assisted dying so no other person is faced with the difficult choice my son made.

I promised my son I would share his story, I would educate those around us and that I would do what I could to support VAD. The decision makers need to listen to us, we have earned that right ... our loved ones who chose this path earned that right.

My son had been bedridden for a number of years, had refused a feeding tube when he could no longer eat solid foods due to choking fears, had refused any more treatments and did not want anything to do with hospitals. In the last few months of his life he was in pain all the time despite being medicated, had lost most of the control over his bowel and bladder, had a blood clot in one leg that could have travelled to his lungs at any time. He was also severely emaciated which had started to cause issues resulting in skin breakdown. His shoulders and hips dislocated freely no matter how much care you took with moving him.

He had absolutely no quality of life and was really just existing.

It is important for me to add that my son did not commit suicide, he did not give up. He did not want to die but Duchenne was going to take his life, he just didn’t know when or how and he wanted to have control over that.

Refusing food and water was his only choice at this time. It shouldn’t have been!

We need to ensure it is not the only choice for anyone else. We must allow people the ability to choose, we must show compassion and dignity to those who would wish to avail themselves of VAD.

We must educate those who do not understand the meaning of "voluntary" − meaning if you do not support VAD, do not wish to use VAD then that is your choice. But then why should those who wish to make that choice be denied?

Thank you for taking the time to read my son's story.