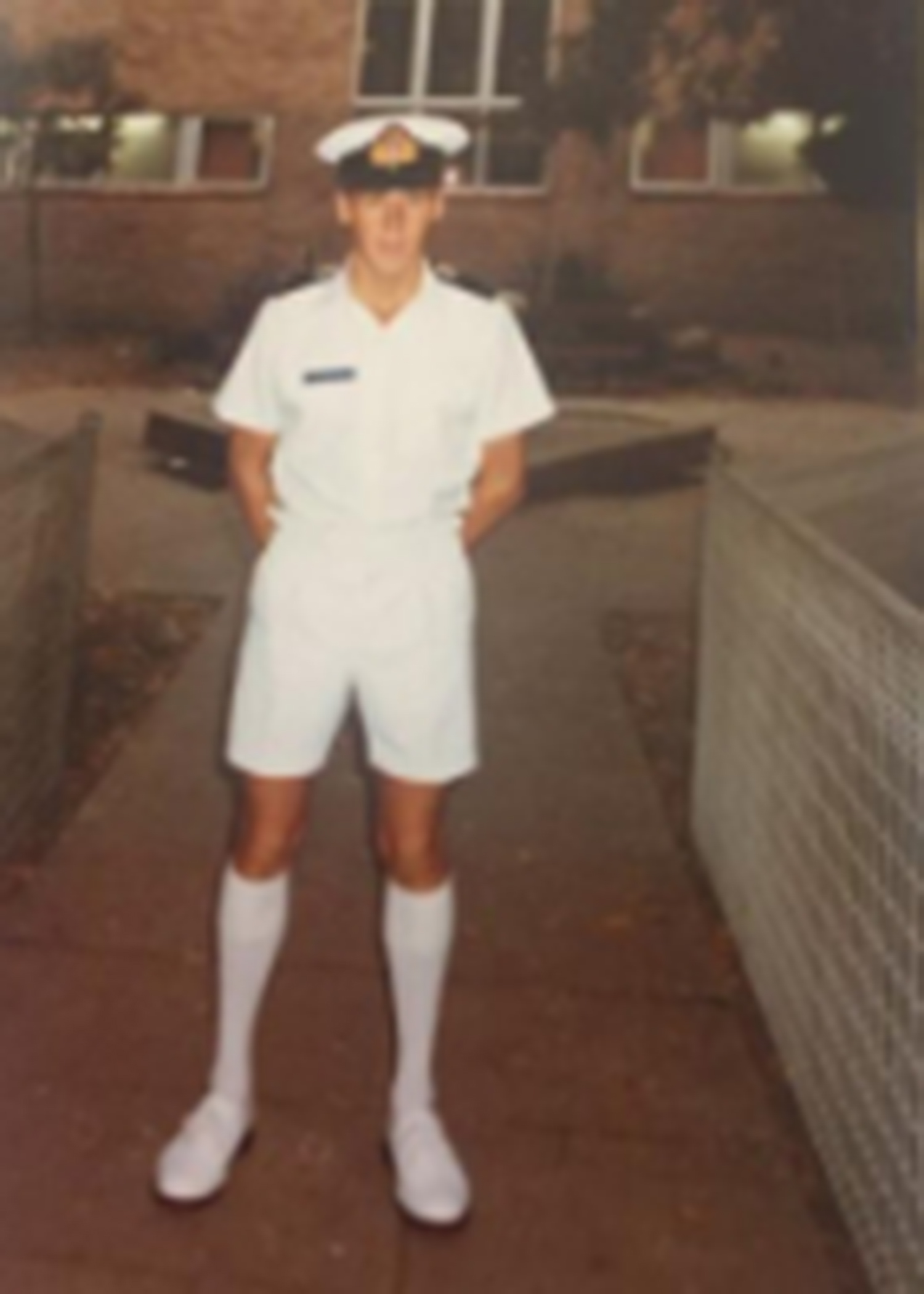 A year later, in 2015, Darren Whitby passed away from motor neurone disease, a progressive illness that robs people of their ability to move, eat, speak and eventually breathe. The outdoorsy, dog-loving, popular City of Busselton council finance and IT manager was aged just 50.

“I wasn’t aware of any illness,” Whitby says of their last meeting. “He was a regular guy of 49 or 50. There were no issues I was aware of. I don’t think he wanted to let people know too much.”

As a member of the West Australian parliamentary committee examining end of life choices in WA, Whitby spent a year listening to and reading hundreds of submissions, many from people who had watched loved ones die horrible deaths which could have been alleviated with the choice to go gently through assisted dying.

When the committee’s report was tabled in State Parliament in August, Whitby dedicated it to Darren.

“It was done on the spur of the moment,” Whitby says. “I realised I hadn’t mentioned my cousin. I was wrapping up and I thought I should dedicate this to him.”

In a moving speech to Parliament, Whitby told fellow MPs: ”Much was made during our committee inquiry about how, despite the best of palliative care, a percentage of West Australians still die with intolerable, irremediable suffering.

“The figure is disputed among doctors. We heard a range of figures from 30 percent, 10, 5 or 2 percent.

“Surely the figure is irrelevant. Surely we’re not here to decide on an acceptable figure for suffering if those who have to endure the suffering are not prepared to accept it.

“Even if it was just one person, that solitary soul is entitled to the right to choose not to endure intolerable and irremediable suffering that is not their wish.”

Whitby says he believes assisted dying has popular support despite opposition from institutions such as churches and doctor groups.

He says more than 90 percent of people responding to posts on his social media sites have supported a change in the laws.

“We all want to go to bed one day and not wake up at 90,” Whitby says. “But for many of us it will be some sort of illness that brings about our demise.

“It’s something we all have to think about. All of us are going to reach an age where our bodies are going to give up. If I was in that situation I wouldn’t mind this option.”

as told by Reece Whitby, October 2018