My mum, Betty, had a wonderfully full life.

She had been very active mentally and physically but the aging process was causing her to give up most of what she loved doing: to go out almost every day, doing things for other people, browsing the shops, pokies, trying new things, crosswords, reading at least 12 books a week, watching Coronation Street, sewing, knitting. 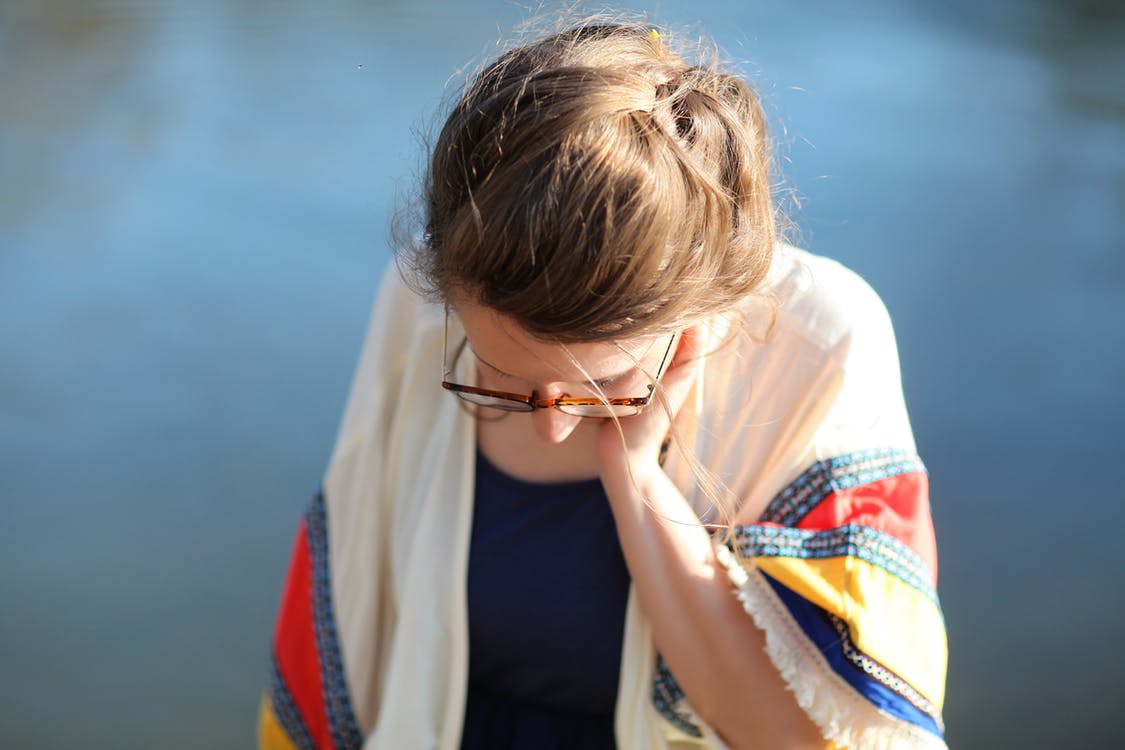 The only sour note was that she missed my dad terribly for the 16 years since he had passed. The last few years saw her having to stop or reduce most of her favourite pastimes. Her eyes would tire, her hands would cramp, her back kept playing up, she would get tired long before she wanted to stop doing what she was doing. She found it very annoying.

Then at 84, she got stomach cancer, which blocked the exit of food from her stomach. She felt fine as long as she didn’t eat; she was simply not hungry. She asked them to help her die. But no, she had to remain in hospital while her body starved to death. By law, she had to have intravenous fluids, which only served to prolong the starvation process.

In the last four weeks, her veins began to collapse so she was put through daily agony having someone constantly trying to find another vein. Being bedridden meant she was plagued by discomfort and bedsores. I spent up to 10 hours a day with her. Each evening, I would say goodbye and tell her I hoped she would not wake the next day.

She was of sound mind, knew there was no solution to fix her body. She was ready to go, she wanted to go. She should not have been subjected to all that pain and indignity of the last four weeks – hurting her to keep her alive until she died.