It turns out goodbyes are important. 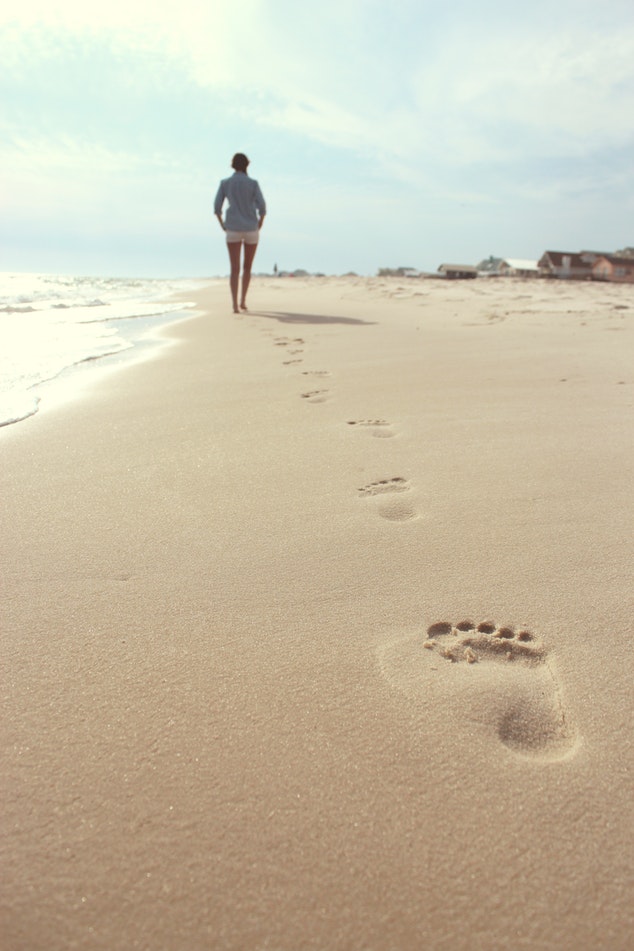 I wrote this account of my husband, Wayne, a year after he took his own life. I wrote it mainly for our grandchildren to read when they are older to understand why their Gramps would do such a thing. I’m hoping that by the time they are old enough to read it that it won’t be considered ‘such a thing’.

At the age of 65 Wayne was diagnosed with progressive supranuclear palsy (PSP). Three years later, he took his own life. He obtained with great difficulty the ‘peaceful pill’ – Nembutal. PSP is an insidious brain disease slightly affecting the mind but particularly affecting the ability over around three to eight years to walk, talk, write, eat and see properly – those with it often die from choking. There is no cure.

Wayne was a very active person, doing triathlons, the Ironman, marathons, and went annually on bicycling, motorbike and heli-skiing holidays. All those things came to a halt as the PSP progressed slowly but steadily. Eventually he could only walk outside with me holding on to him.

Three years into the disease, Wayne told me he would eventually have to take his own life. I completely understood. Wayne didn’t believe in God.

I am a practicing Catholic and although it went against everything I’d ever been taught, I felt he would be doing the right thing for him.

We both knew he would have to do it completely on his own.

I decided not to tell anyone – not even our son and daughter. I told him he would have to tell me when as I would be terrified every time I came back into our apartment that I would find him dead. He said of course he wouldn’t do that as it would spoil our home for me and I would afterwards have to leave.

He said we’d go to a hotel in the city on a Saturday, and on the Sunday morning he would do it while I was at Mass nearby. He said when I came back and found him I should phone our doctor and he would come and sign the death certificate and that would be that.

The dreaded weekend arrived. I was on autopilot as I got ready to go to Mass. We were relatively calm as we hugged and said goodbye. I knew this was not the time to lose it. I had a knot in my stomach and felt sick but I was calm as I walked to the church and sat through Mass. Then it was time to go back to the hotel.

I’d thought about this walk during many sleepless nights for months – here I was doing it. I felt sick but calm as I walked back towards the hotel. When I was almost there I started to shake and cry. I’ll never forget that walk from the lift to our room.

I opened the door and saw Wayne lying flat on his back with his eyes open. I hadn’t imagined he’d have his eyes open. I could feel myself falling to pieces as I phoned Reception and asked for someone to come as my husband was dead. They came and soon after two ambulance men arrived.

By that time I was in deep shock. One of them tried for about 20 minutes to calm me down. I was taken to another room nearby where there was a young policeman. Our room had become a ‘crime scene’.

If Wayne was alive today he would be in a terrible state. He would no doubt be in a wheelchair, unable to speak or see properly, and being fed through a tube. Just waiting for a long, lingering death. If voluntary euthanasia had been legal, Wayne would not have had to take his life so early and we would have had him a little longer.

I believe profoundly that Wayne did the right thing – for himself and for all of us who loved him. As a practicing Catholic, it took me some time to decide whether I should go against my religion and ‘advocate’ euthanasia, but after much soul searching I believe it is my right to be in favour of it. I also believe that God is a kind God, and that he understands.