South Australia's Upper House has passed the Voluntary Assisted Dying bill 14 votes to 7. It now heads to the Lower House for the final vote. 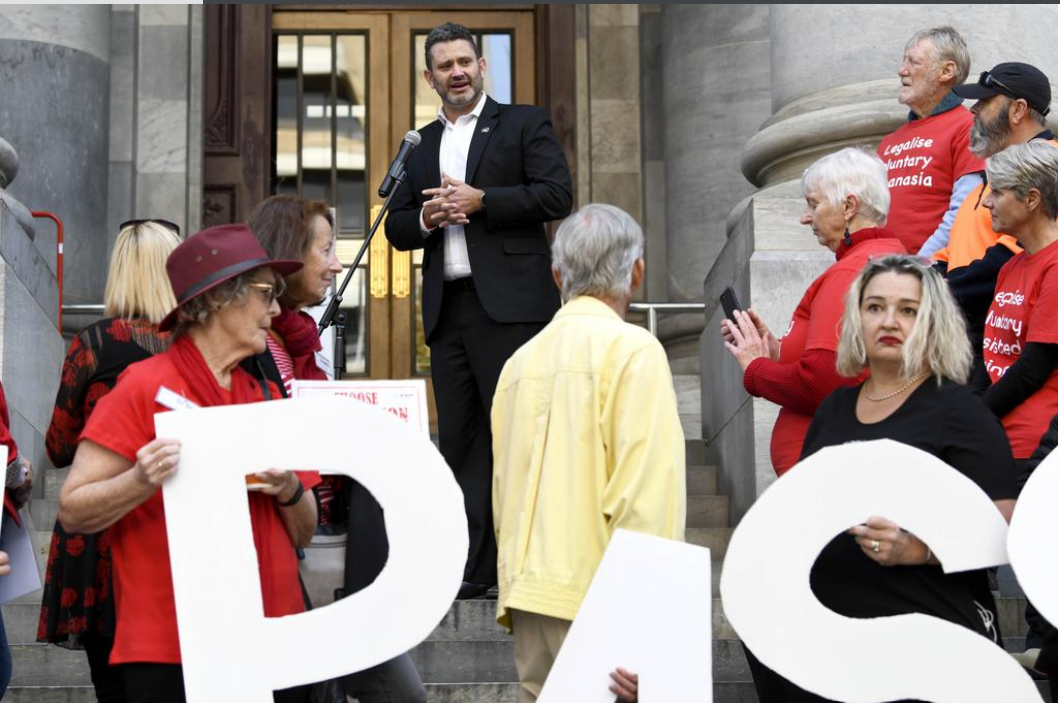 An emotional Kyam Maher MLC, the Labor member who introduced the legislation as a Private Member's Bill in the Upper House, acknowledged all the individuals and campaigners who had shared stories through the debate so far.

"I want to thank the many South Australians who have been in touch with me on this issue over the last six months. It has been a rare privilege indeed to share some of the most intimate and difficult moments of your life," Mr Maher said.

Health Minister Stephen Wade, Tammy Franks and Connie Bonaros were among the fourteen members to speak and support the Bill.

Dennis Hood, who spoke against the bill and tabled a number of amendments, was joined by Frank Pangallo and Clare Scriven as the strongest opponents to end of life choice.

The Lower House will sit again next week, though it is likely the debate will spill into late May.

Of course, none of this guarantees the Bill will pass.

This is the 17th attempt to pass voluntary assisted dying legislation in SA in 26 years, and in 2016 a bill was defeated by one vote.

If you live in SA, please contact your Lower House MPs to tell them why you support compassionate end of life choice for terminally ill South Australians. Find out how to contact your MP here: www.gogentleaustralia.org.au/mp_lookup