On 27 December my friend Graham had no idea he’d spend the next 10 weeks on a rough road through hell. 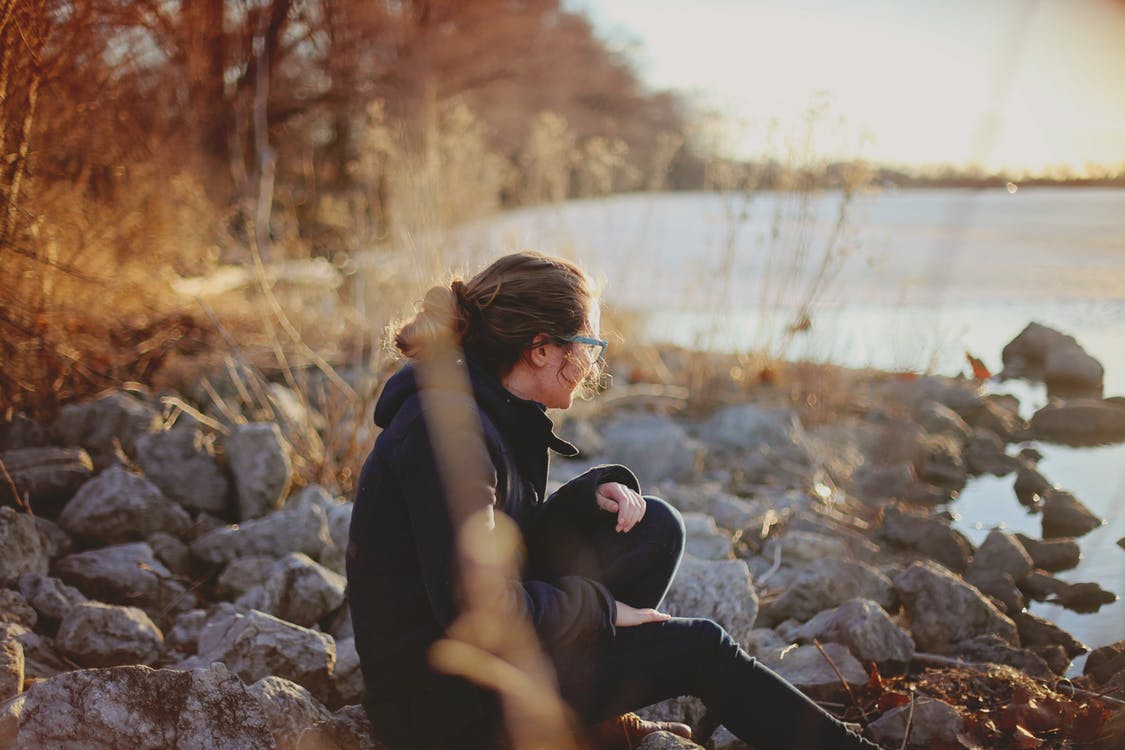 He’d become dizzy, blacked out and ended up in a large hospital where an MRI revealed seven lesions in his brain. Graham was a practical man, a highly intelligent engineer, with an excellent sense of humour.

His illness was causing short-term memory loss but he was otherwise lucid, chatty and happy. That day in the hospital he asked me to be his legal guardian, to watch over him if he reached a stage when he could no longer make decisions. He fixed me with his eyes and made me promise to stop anyone trying to railroad him into heavy chemotherapy, and to otherwise prevent ‘it’ from dragging on.

Four weeks and dozens of invasive tests later, the final diagnosis was delivered: primary central nervous system lymphoma. Graham chose to have only enough mild chemotherapy to get him home to sort out his affairs. He knew he was aiming for a good time, not a long one, but sadly only had one day. A series of seizures sent him straight back to a small regional hospital, unable to communicate effectively for another six weeks.

He talked constantly, but his words jumbled, leaving him frustrated and angry. His eyes said it all, but occasionally complete sentences sneaked out. He’d say, ‘This is hell!’ and ‘I’m over this mate! I’ve had enough. I want this finished.’ He clearly understood everything we said to him. At my request, the doctor withdrew the steroids that were ‘calming’ inflammation in his brain. Why prolong this palliative nightmare?

Ten days before he died Graham stunned his doctor by saying, ‘I want this ordeal over by 3pm, and if not then…by sundown.’ I’d been relaying his scarce comments for weeks, but perhaps it was this clear statement from him that confirmed Graham’s desire to die. Drug regimes changed and things moved faster from there.

The next day Graham fell while trying to walk, and probably broke his hip. That hip remained a source of extreme pain until the morning he died, despite increasing doses of morphine. Palliative sedation and medication for seizures were his only treatments. It was all his doctor could legally do.

Eventually pneumonia carried Graham off before the brain lesions did. I will never again hear anyone call it the ‘old man’s friend’. There is nothing friendly about drowning in one’s own phlegm. There is nothing good about listening to desperate, healthy lungs gasping and grasping at air for two days. Even though I’d witnessed his advance care directive I desperately wanted to call for antibiotics. Either that, or end his suffering by smothering him with a pillow. I did neither, but sat there, distressed and horrified, wiping away oozing phlegm for 15 hours.

The only good thing was that it finally released Graham from his living hell. The doctor told me it was far worse for me than for Graham. I certainly hope so. I was left shocked and traumatised by witnessing Graham’s death from pneumonia. But I walked out of that hospital and didn’t have to go back.

What of the poor nurses who helped us? They were clearly shaken. They were the kindest, most compassionate people I’ve ever met.

It’s time to change the law to make inevitable deaths less distressing for all concerned. We intervene in almost every other aspect of life…why not the moment of death as well?