Sandra Morris never felt ready to say goodbye to her partner of over 40 years, but their last moments together will stay with her forever.

“He lost consciousness in a very gradual way,” she says, “He had his eyes fixed on me, and I on him. It was very peaceful.” 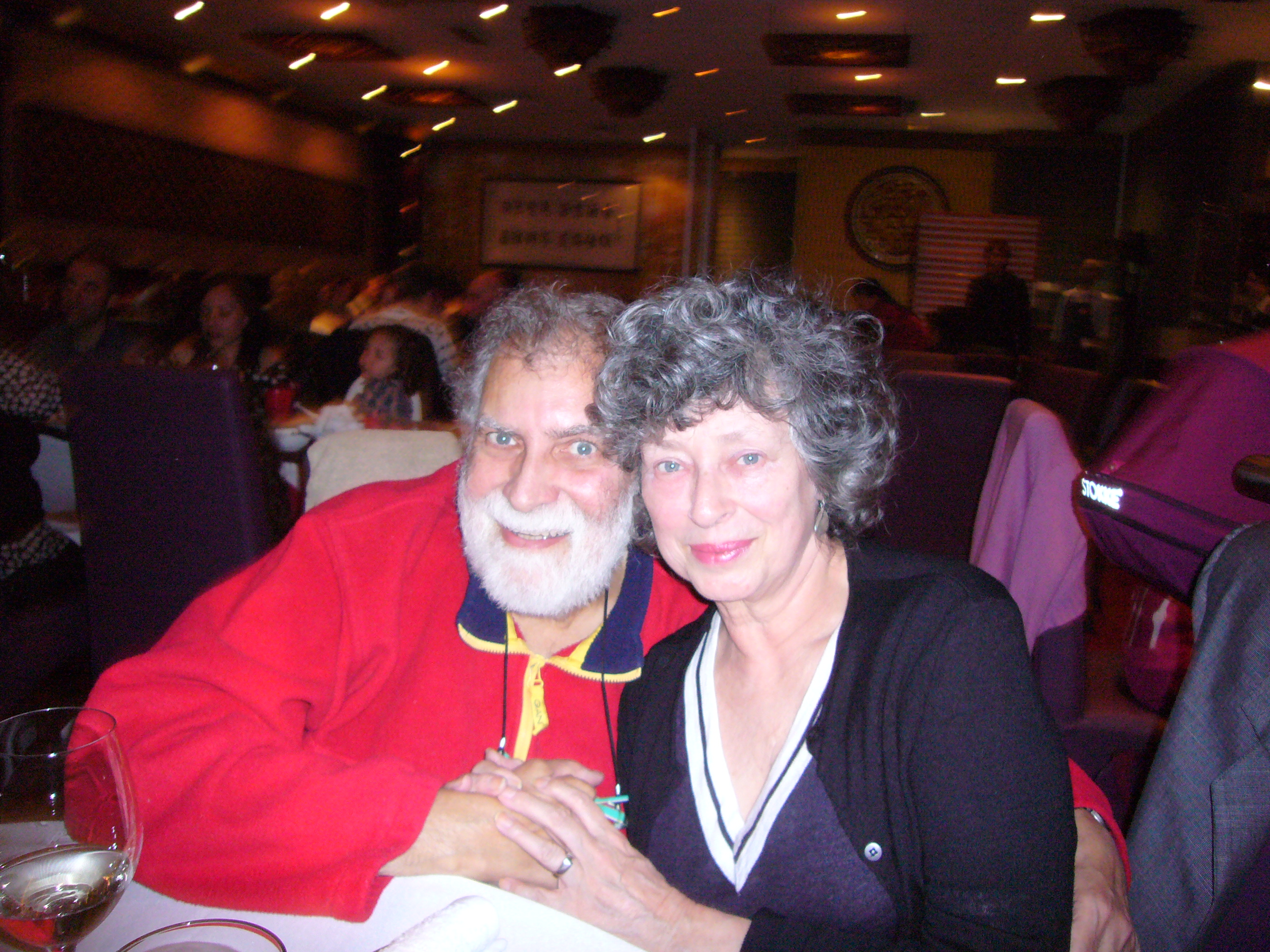 Albert Leonzini chose to end his life using illegally acquired drugs after living with motor neuron disease for a few years. He was a clear thinker, Sandra says, a clever, witty and cheeky man who knew what he wanted, including how he wanted to end his life.

“I respected his decision and I could see that he was fed up,” Sandra says. “He was a model of composure and clarity about what he was doing.”

It was five days before his death that Albert decided he was ready to die. He stopped eating and remained in bed for the last three days of his life, spent time with Sandra and his brother, and also with a few dear friends who were unaware of his plans.  He did not want to them to be complicit in something illegal.

Sandra says he reached a stage in his mind where he didn't want to go any further. He was experiencing more difficulty breathing, more difficulty swallowing, and asked for morphine to ease his pain.

“Breathing and swallowing was confronting for him. He could see that it was going to get worse,” she says.

He also lost his ability to use a walker, and required a wheelchair.

“He was losing his muscles in his upper thighs and legs, and his arms were getting weaker,” Sandra says. “He saw that as a sign of deterioration that was seriously compromising his quality of life.”

Sandra says while she was never ready to lose Albert, his peaceful death was a comfort.

“There was no physical trauma, there was no apparent distress. Albert appeared calm the whole way through, and I tried hard to stay calm for him. “It was very merciful. And it was in Albert's hands.”

Most importantly, she says, they were together at home in his comforting and comfortable environment. “He had love and support. He wasn't alone.”

“He absolutely did the right thing for himself. He died when he wanted to die, just as he’d lived as he’d wanted, and that leaves me easier with his decision. He was consistent to the end in being a self-determining person; in taking the ultimate responsibility for himself,” she says.

“We are backward in our society and culture that we haven't had the clear thinking to legislate in favour of this. People should not have to resort to secrecy in order to protect others from breaking the law, or have to suffer a solitary and desperate death.”

“Albert thought that it was unequal and unjust that he was able to access an assisted death (albeit illegally), but others could not because they did not know who to go to, and /or did not have someone to support them. And in Albert’s last hour before ending his life he said this emphatically and with emotion, ‘Why, doesn’t the government legislate for assisted dying to give people the choice that I have had, but to be able to do so legally'. Final words; words that matter.”

As told by Sandra Morris, August 2017