Voluntary Assisted Dying in Tasmania - what you need to know

Medical assistance to die becomes legal in Tasmania from Sunday 23 October, offering dying people the choice to avoid needless suffering at the end of their life.

Tasmania is the third Australian state to make voluntary assisted dying (VAD) available, following in the footsteps of Victoria and Western Australia.

The Tasmanian law passed the parliament in March 2021 but has been subject to an 18-month implementation period to establish the necessary processes and prepare the medical community.

The Tasmanian law is similar to other Australian VAD laws and has strict eligibility criteria. To use the law, a person must be:

A person must make three separate requests for voluntary assisted dying and have the approval of two doctors.

To find out more about the law, visit Tasmania's Dept of Health website.

If you are considering using the law and want to know if you are eligible, please contact the Tasmanian Voluntary Assisted Dying Navigators Service. They are a multidisciplinary team of experienced nurses and allied health professionals trained to guide applicants, families and medical professionals through the VAD process.

Also talk to your doctor. This could be your GP or a specialist. In Tasmania, doctors and healthcare workers are allowed to raise the topic of voluntary assisted dying with you, as long as they also tell you about other end-of-life options, including palliative care. However, some doctors may not want to be involved or readily offer information, so it is important that you ask.

How did we get here?

The Voluntary Assisted Dying Act 2021 was the fourth attempt in Tasmania to pass VAD legislation. Unlike Victoria and Western Australia, Tasmania's law was not initiated by the government but was instead a private member's bill drafted and introduced by the Hon Mike Gaffney MLC. Mike travelled widely and exhaustively researched VAD in countries where laws had already passed in preparation for writing his bill. 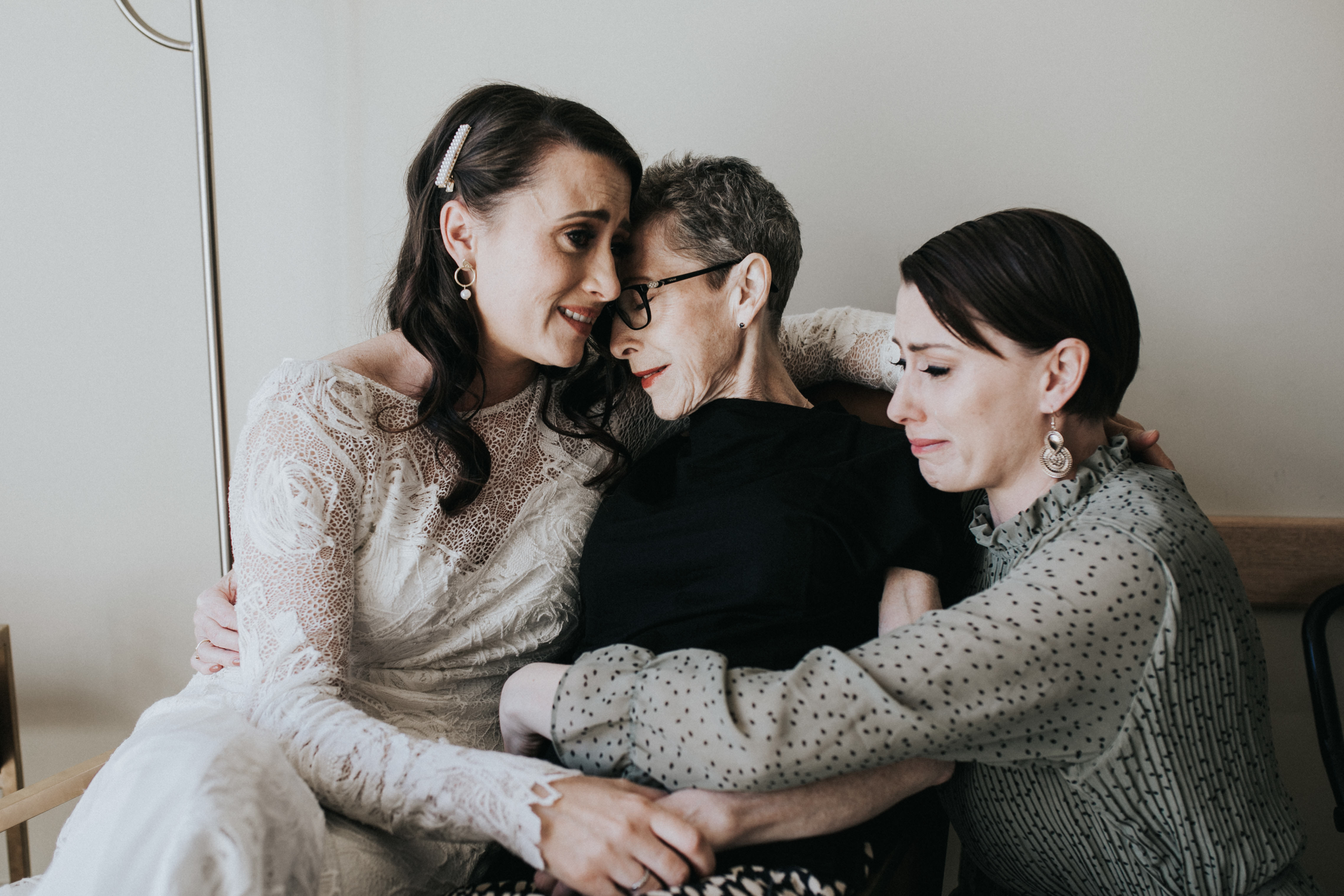 The bill would never have been successful without the impressive advocacy of Dying with Dignity Tasmania and Jacqui and Natalie Gray (pictured above with mother Diane), whose Your Choice TAS campaign expertly mobilised community support. Diane's dying wish was for Tasmania to pass a VAD law so no-one else need suffer as she had.

The outpouring of community support from all those who bravely shared their stories, leafletted and wrote to their MPs demonstrated the community's determination that their voice would not be silenced on this issue.

If you are considering an assisted death

Experience from Victoria, where assisted dying has been available since June 2019, and Western Australia, whose law came into effect in July 2021, has provided valuable insight for those considering an assisted death.

Learn more at VAD in my state