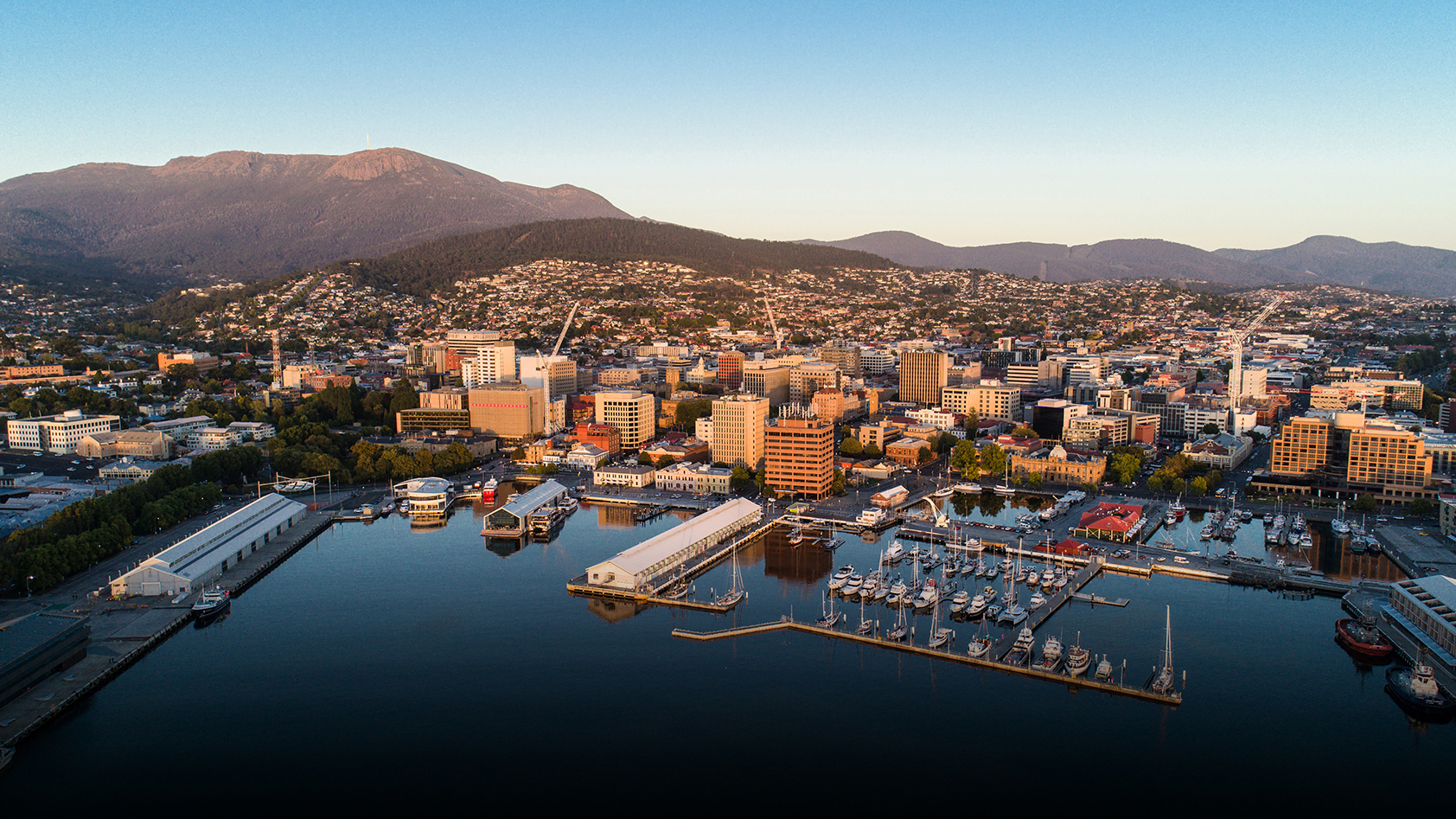 The Bill was drafted by Independent MP Mike Gaffney, who hopes to table it in parliament in August.

He will seek public feedback on its content at forums in all municipalities during the first stage of consultation between March and June.

Mr Gaffney, who was on a committee that considered the 2009 Bill, said he believed people should have a choice.

“There is still going to be situations where palliative care is not going to relieve intolerable suffering,’’ he said.

Read more about the draft bill in The Examiner.

The draft bill can be found on the Tasmanian government website.

Dates, times and venues for the upcoming forums can be viewed here - End-of-Life Choices forums.