When I was 19-years-old, I became the primary carer for my mum, who was in the advanced stages of ovarian cancer. She had been fighting the disease for three years, and by that point had lost some of her bowel and most of her stomach. My beautiful mum, who lived her life the epitome of pure elegance, who was so generous and radiated so much light and warmth, was reduced to skin and bones by the time she passed. 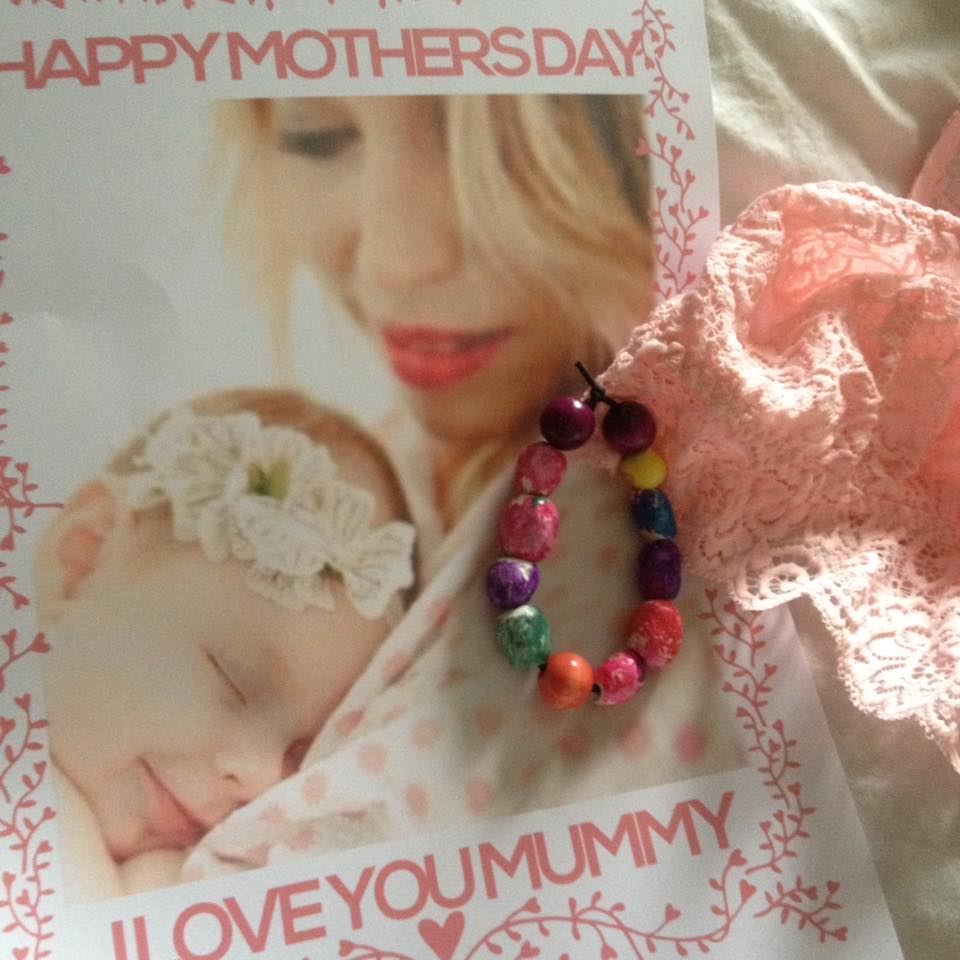 My mum’s name was Jen Foynes, and she devoted her life to others. She spent years working as a minister in social services for the Salvation Army. By the time she was first diagnosed with terminal cancer at 50, she was also a much-loved mum of four teens. My eldest brother was 17 and my youngest 10; I was 16 and my sister 13. I remember mum sitting alone on the couch after she had received her diagnosis, quietly processing the news, not wanting to worry or concern anyone with it until the time was “right”. She must have been terrified, but she hid it so well. She never cried or showed fear or felt sorry for herself, not during the invasive surgery she endured, nor during the debilitating chemotherapy rounds she went through.

There’s a lot about my mum’s final months that I still find difficult to think about, even 22 years on.

My mum was one of my favourite people. As a teen I still preferred to sit on the couch and watch Grace Kelly movies with her rather than hang out with my friends. Watching her deteriorate and suffer so much was extremely painful and I put a lot of emotional walls up after she died to cope. To add to her suffering, mum didn’t do so well on morphine and had some nasty hallucinations on it.

I developed depression and anxiety after her death and the trauma of it continues to affect me today. I am also extremely nervous about being a carrier of the BRCA1 or BRCA2 genes and have to live with the knowledge there is a lot of cancer in my family and wonder what that might mean for me one day. It’s a tough thing to carry around.

My mum was a woman of strong faith and faced her diagnosis with acceptance. Whatever it threw at her, she rolled with it. Given her faith and her role in our family, I’m not sure mum would have chosen voluntary assisted death for herself. Mum knew she was the glue of our family and held on until the bitter end because she knew we would fracture without her (and we did).

But I believe that every person and every journey to death is different, and more choices need to be available to reflect this.

Looking after my mum made me think of all the people in the same position without family surrounding them. Or people whose suffering exceeds the threshold they can endure. Pain on that level is another world and nobody knows how they will feel or cope until they are there. Given how different all the journeys are, there should be a full range of palliative options available, including to leave a broken body when the pain gets too much to bear.

I truly feel I had PTSD after mum’s death and for a long time I didn’t want my own children because of the fears it left me with. But in my late 30s, I fell pregnant with my daughter, Saskia. She’s now four and sometimes throws her arms around me and says, “mummy, I want to be with you always.” It brings me back to my own mum and breaks my heart. I hope that Saskia never has to experience the same pain that I had to in saying such a traumatic goodbye to a mum while still so young.