When the pain got too much, Janet Cohen planned to travel to Switzerland with a small group of family members to end her life. Coronavirus has robbed her of that option. 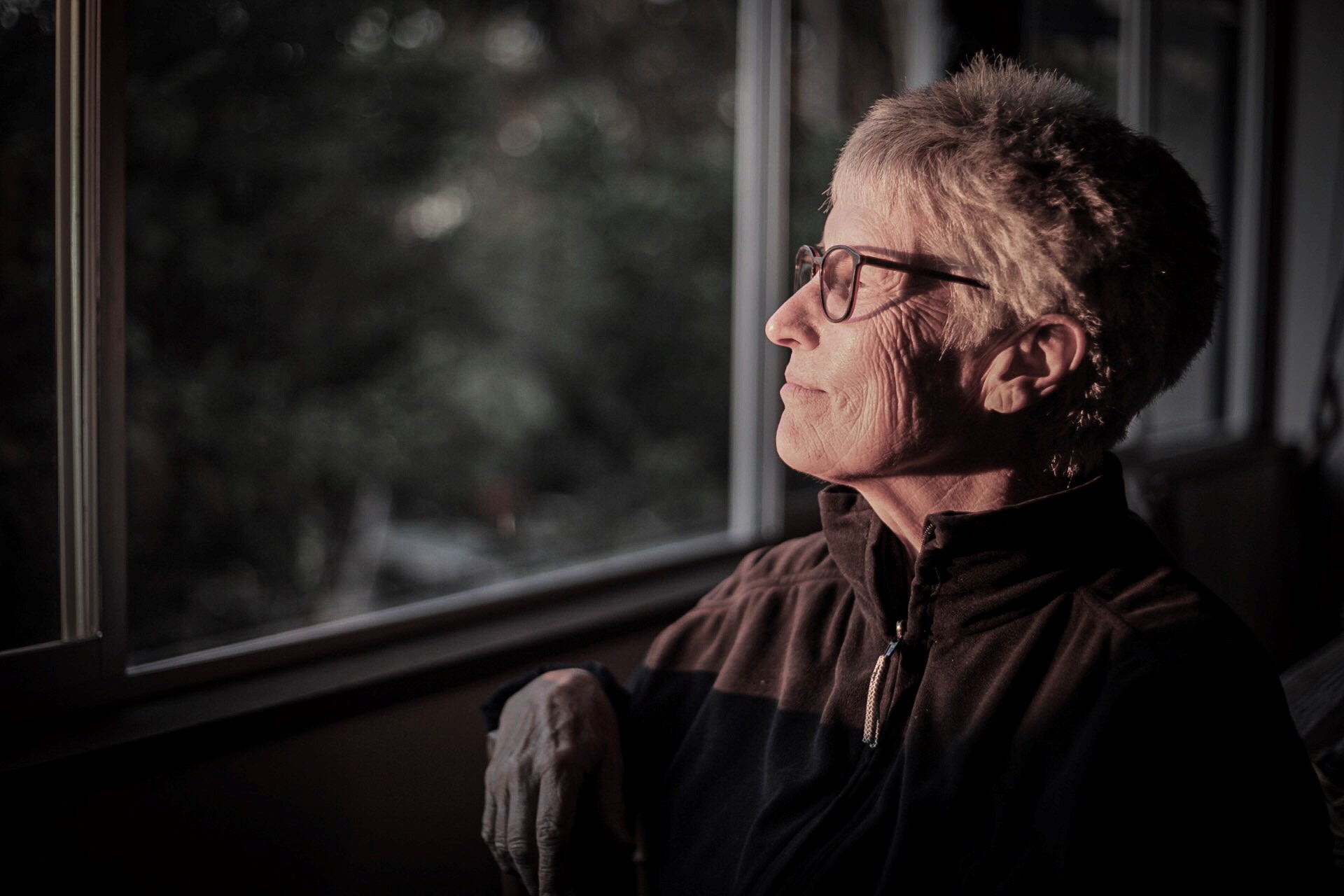 This article was first published in The Age.

Ms Cohen, who lives in NSW where euthanasia is illegal, is terminally ill with lung cancer. She was given six months to live last year.

“Knowing that I had that option had a very strong effect on me which allowed me to stop being worried, anxious and fearful about potentially dying a slow and agonising death and to get on with living,” Ms Cohen said.

“What coronavirus has done is taken away that option. It’s robbed me of that comfort.”

Ms Cohen, 66, is one of a number of terminally ill Australians who had hoped to access euthanasia overseas, but whose plans have been put in limbo by the coronavirus crisis, which has sparked global lockdowns and widespread travel restrictions.

Heated debate surrounding contentious law reforms for voluntary assisted dying has been put on the backburner in Queensland, South Australia, Tasmania and NSW as the nation grapples with the fallout of COVID-19.

In Victoria, voluntary assisted dying is legal and it has been legislated in Western Australia to begin in the middle of next year.

Queensland was close to passing voluntary assisted dying laws, but Premier Annastacia Palaszczuk announced this week the legislation would be referred to the state's Law Reform Commission for consideration, with an expectation it would respond after the October state election.

Tasmania's Parliament was also expected to debate legislation to introduce voluntary assisted dying in August. Now that bill won't be tabled until at least September.

In South Australia, a parliamentary inquiry into assisted dying had started, but it has been delayed by the COVID-19 crisis.

“I'm frustrated about the smokescreen coronavirus has created over other important ongoing issues like euthanasia," Ms Cohen said. "It has let some governments off the hook."

"I think it's been put in the politically dangerous basket," she said. "But the evidence is clear. Australians who don't have access to legislation are dying drawn-out, painful deaths. They suffering unnecessarily. It's just not good enough." 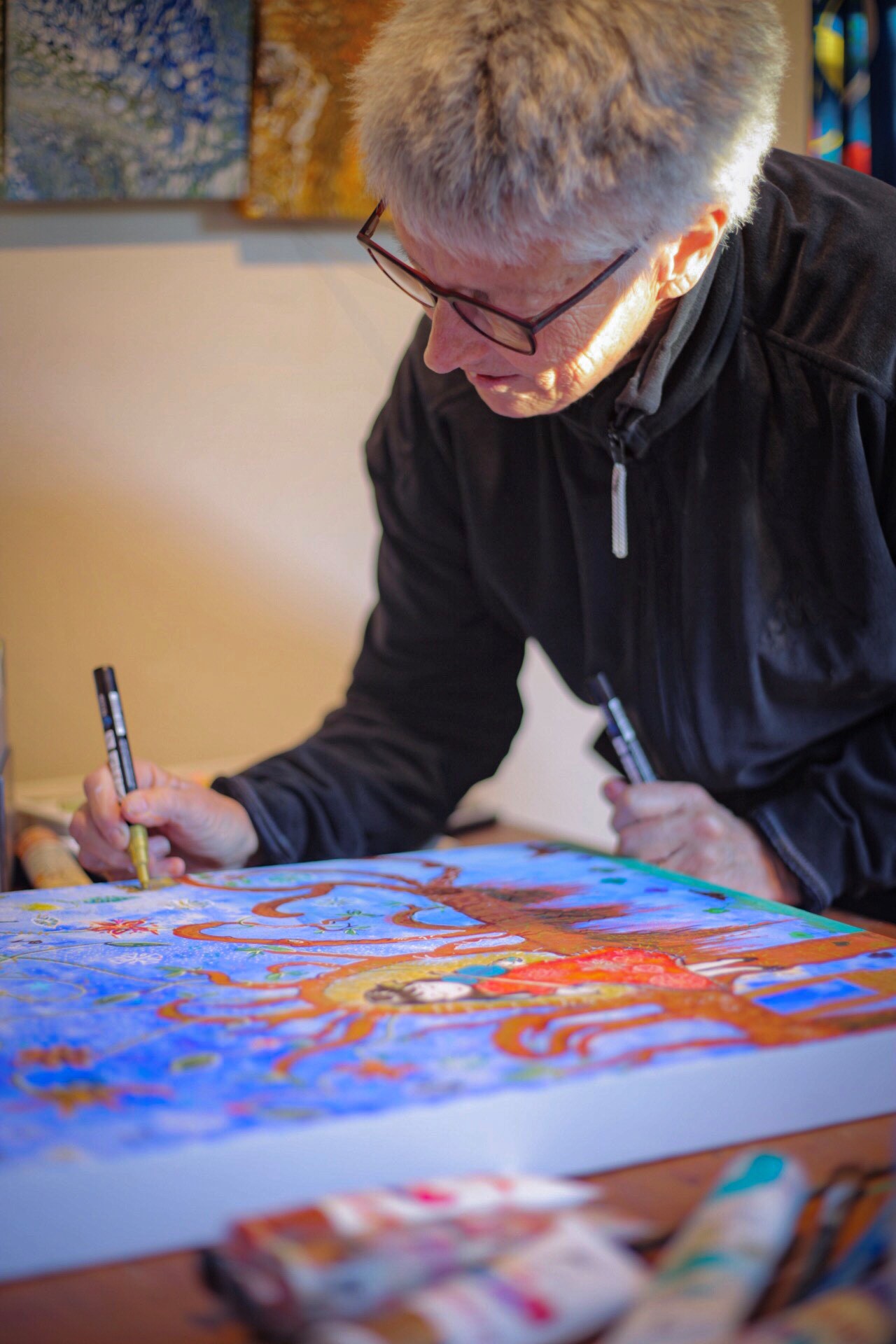 "We've got one state, Victoria, where it is up and running and seems to be working well, while WA is working hard on implementation, but then there is the rest of Australia that still has no access or prospect of access," Ms Paul said.

"Everyone should have the right to a compassionate and painless death."

Debate around assisted dying is highly emotive. Opponents fear the legislation puts society on a "slippery slope" and there is a risk the terminally ill could be coerced into suicide.

Euthanasia also remains a polarising matter for doctors. Some are strong advocates but others fear the scheme could be abused or undermine their obligations to patients.

“COVID-19 has been devastating,” Mr Flowers said. "The emotional toll has been enormous. Having another option is a huge relief for people nearing the end of their life."

About 100 Australians are registered at the clinic, but Mr Flowers said not all would make the journey to Europe to end their lives.

Only a small number of Australians travelled to Switzerland or the Netherlands for euthanasia each year. The cost, estimated to be around $20,000, means it is out of reach for many.

Mr Flowers said it was hoped the Swiss borders would reopen some time in June.

Ms Cohen said she had a decent quality of life for now and found joy in bushwalking, music and art.

She had a date set to travel to Switzerland this year, but she has put that on hold until her health greatly deteriorates.

"My go-to response at the moment is I'll just have to outlive the virus," Ms Cohen said.

“But underlying that there is a real concern. I don’t fear death, but I’m painfully aware that not all people die a good death. I don't want to die a painful death."

Victoria has the most conservative euthanasia laws in the world and patients seeking assisted dying must meet 68 safeguards, including having lived in the state for at least a year.

Janet Cohen features in Go Gentle Australia's end-of-financial year fundraising campaign. Please give generously so every terminally ill Australian can choose not to suffer at the end of life.

If you are troubled by this report or experiencing a personal crisis, you can call Lifeline on 131 114 or beyondblue 1300 224 636 or visit lifeline.org.au or beyondblue.com.au