It is 2022 and two-thirds of us now live in a state where, if we become terminally ill, we will have a choice not to suffer and to die on our own terms. But what about the rest of us?

2021 was certainly the year Australia embraced choice at the end of life.

65% of us now live in a state where, if we or someone we love becomes terminally ill, we will have a choice not to suffer and to die on our own terms.

But what about the rest of us in New South Wales and the Territories?

NSW is lagging behind as the only state without a VAD law. Meanwhile, an outdated federal law continues to block the Territories from passing their own VAD laws - despite the Northern Territory being the first jurisdiction in the world to approve a VAD law in 1995. (This was swiftly repealed by the federal government in 1997.)

It’s time to restore the Territories’ democratic right to make up their own minds on this issue. And it’s certainly time NSW gave its citizens the same choice as other states.

A bill is currently before NSW Parliament. It passed the Lower House last year and in the next months will go before the Upper House. Five years ago, a VAD bill was defeated by one vote. We're determined this won't happen again - but we will need your help. Click here to read more about our work in NSW. 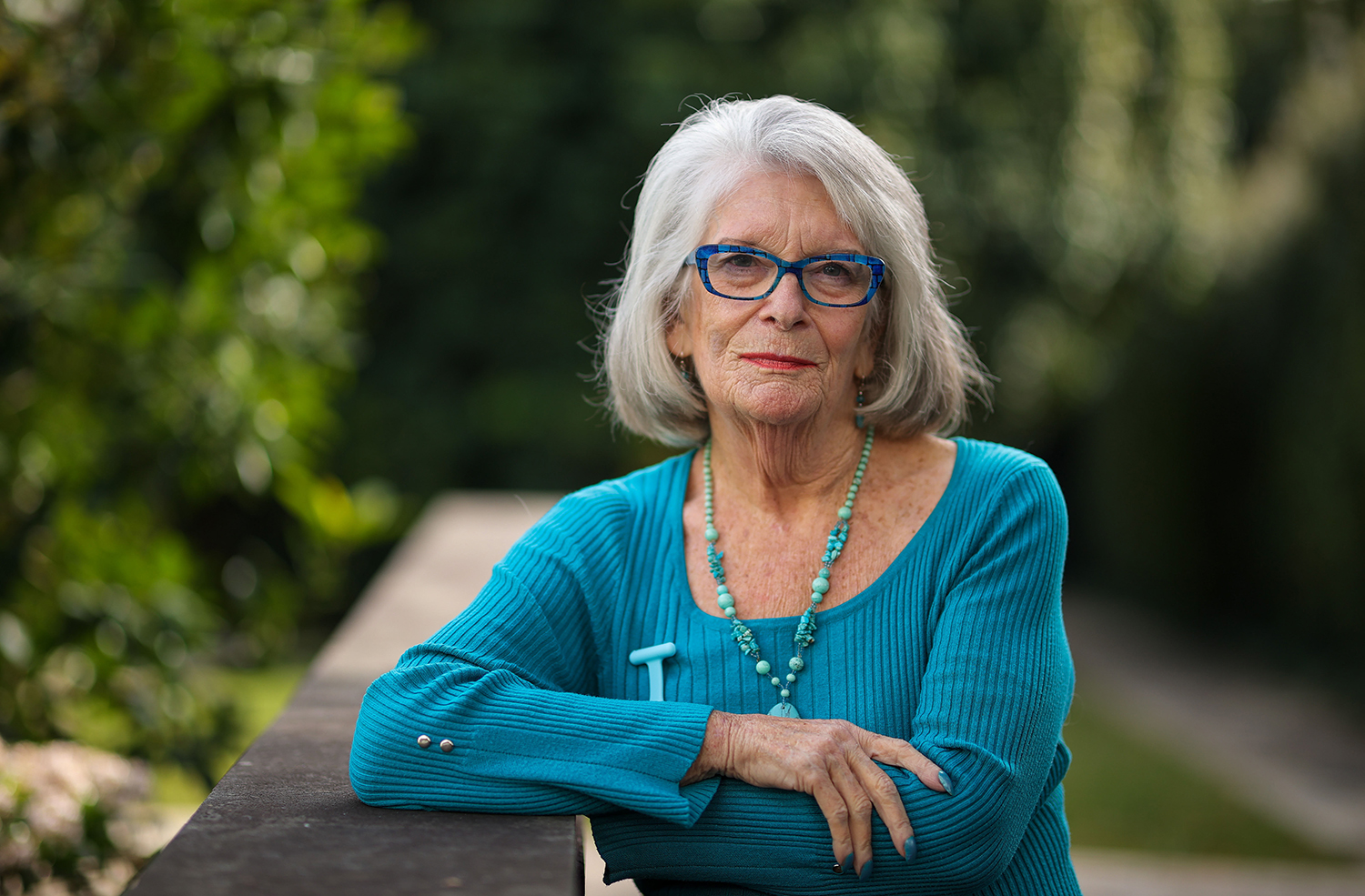 We are deeply saddened to learn that Judith Daley, a brave and vocal campaigner for voluntary assisted dying in NSW, died in January. We all owe Judith gratitude for the progress she spurred in NSW. She sat on the board of Dying with Dignity NSW, featured in an advertising campaign and generously shared her story with politicians and the media. Click here to watch Judith's brilliant appearance on A Current Affair.

We will keep Judith in our thoughts as we continue the fight for a VAD law in NSW and beyond.