Sharon Stretton’s son Daniel was born with the connective tissue disorder Loeys Dietz Syndrome. "He was dying. We couldn’t stop that. The medical profession could have assisted him by providing the care he was asking for but they were constrained by the lack of laws enabling assisted dying". 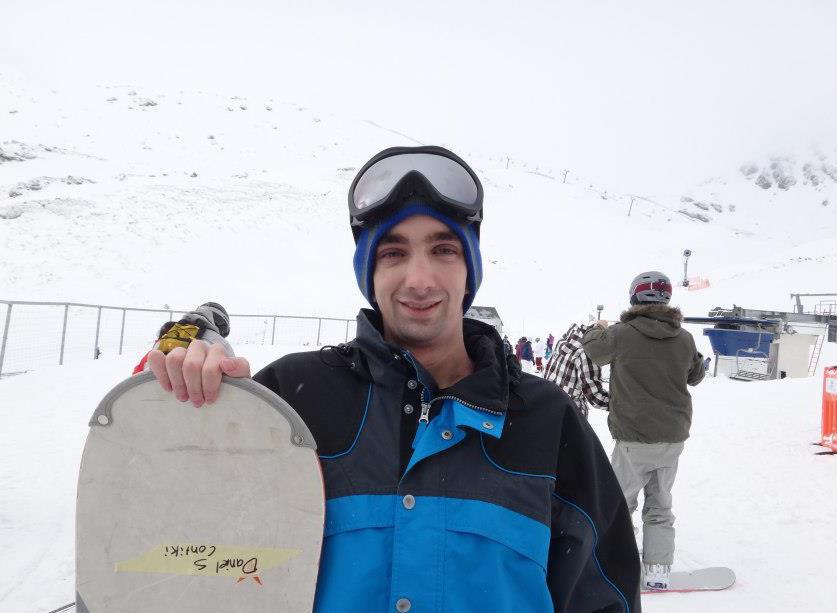 In 1988, at just six weeks old, Daniel had his first operation. His last surgery was in 2011 - when he decided he no longer wanted medical intervention to keep him alive.

Throughout his life, he had undergone dozens of operations, with intervening years punctuated by strokes and aortic aneurysms. 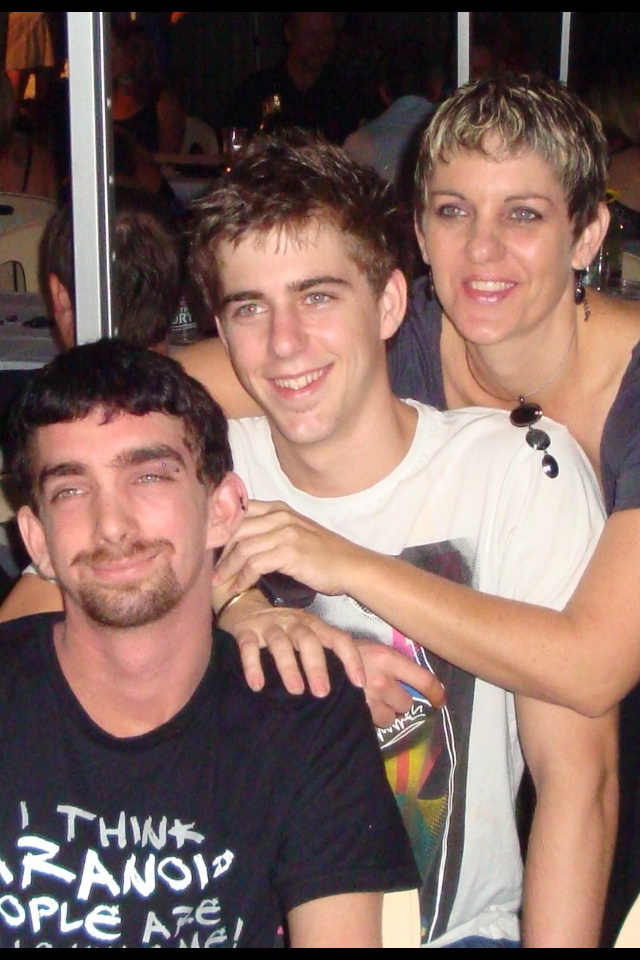 His underlying illness was killing him, but it was a massive occipital stroke in January 2016 that ultimately led to his death at 27.

“Daniel stood out as being hysterically funny,” Sharon said of her son.

“He had a dark sense of humour. He was cheeky, he was rude, blunt, demanding. He thought he deserved the world.”

“He boarded many planes, trains, boats and fast cars and experienced many cultures and places,” Sharon said.

“He followed his dreams, stating when he could no longer carry his own luggage, he would cease to travel.”

But after each operation, he voiced his concern about his quality of life.

“We listened, we cried, we laughed, we held each other, often,” Sharon said.

“In 2011, he chose no more medical intervention. The family absolutely supported Daniel's right to make his own decisions regarding his own life.”

Having suffered several strokes in his lifetime, Daniel knew the massive event in 2016 was to be the final one.

"He said ‘Mum, that stroke just killed me’,” Sharon said.

What followed was a steady six-week decline.

“Post that stroke, you could look into his eyes and he had gone. There was a blankness to his eyes.

“That was when I went, ‘Well, let’s follow his direction. We’ve talked about him dying. Let’s prepare for our last outings, our last meals, our goodbyes’.” 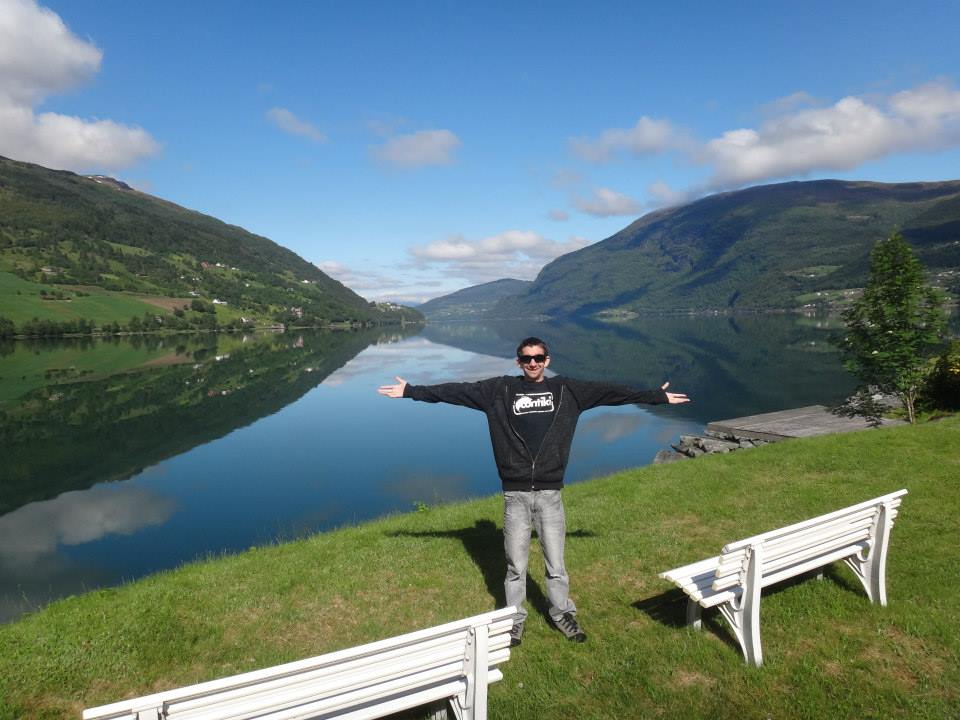 Sharon said the medical profession could have assisted Daniel by providing him the care he was asking for but was constrained by the lack of laws enabling assisted dying.

“He didn’t want your pills. He wanted you to now help him live as well as possible until he died,” she said.

For other people suffering in their final days, and their loved ones having to suffer with them, Sharon urges Queensland legislators to pass voluntary assisted dying laws.

“No mother should have to sit with her dying child and not have access to the medications that today he wants - not what you want to give him, but what he requests today,” she said.

“If voluntary assisted dying was legislated by that point in time, it would have allowed Daniel to choose the timing of his own death.

Sharon said even before the stroke, doctors had agreed Daniel had only months to live.

“Why did we have to do that past his will, past his choice?

“So if we have the capacity in future to assist them, to honour their wishes, we have to be able to do that.”

Read the story in the Courier Mail