The law robbed us of a final farewell

As a nurse and midwife, I’ve witnessed life’s first and last breaths many times. 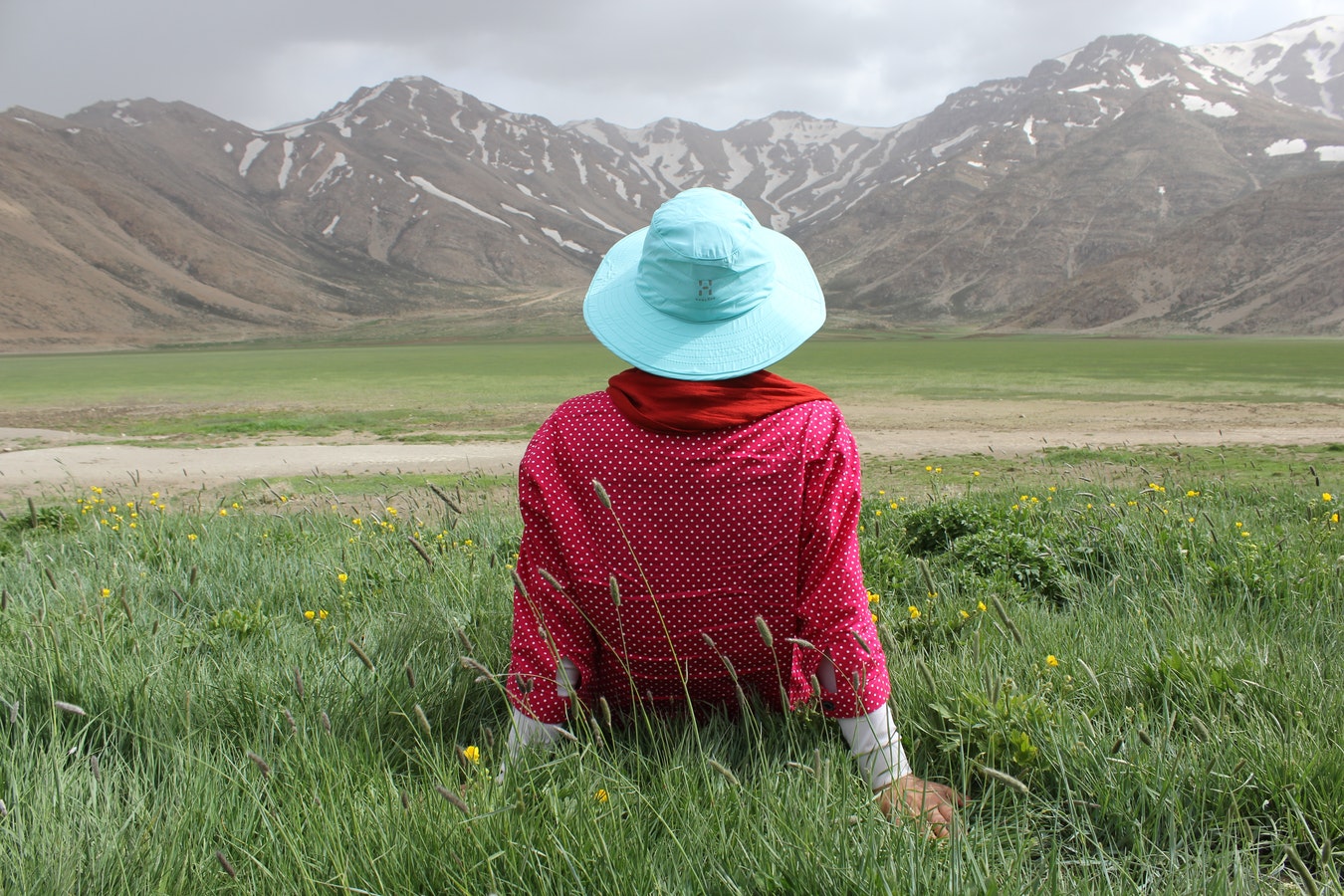 It amazes me that something so simple as two breaths parenthesise individual lives that collectively tell the story of humankind. Usually the first breath is lusty; the final breath little more than a sigh – but not always.

I left nursing to have a family. We had a fulfilling life with its share of ups and downs. When our two sons were in secondary school I commenced a university degree while my husband worked long hours at the urology unit he’d developed with a colleague. Urology was not just a career for him. It was a passion. Then our lives changed.

My husband was diagnosed with lung cancer. Following a right pneumonectomy his aim was to return to work as soon as possible. I wasn’t surprised. He’d always seemed invincible. But the postoperative pain was too severe, requiring strong analgesia, so he had to postpone this wish. The cancer metastasised and he went through a program of radiotherapy followed by chemotherapy, which debilitated him. He had no option but retirement.

Months of treatment were emotionally and physically exhausting but he tried not to let it overwhelm him. He loved a good debate with friends. When breathlessness stopped him midsentence he’d wave a white handkerchief – a signal indicating a comma, not a full stop.

It’s impossible to describe what it’s like to live with death by your side. You avoid looking at it. You try to live in the moment. But it’s there, unmistakably, and silently you prepare for that final farewell. In a strange way you become detached from the outside world and discover an inner world to sustain you. Even so, there were times when I was in anguish, taking my despair outside so I could weep unobserved. I knew I had to hold myself together for my family’s sake.

Eventually all treatment failed and he required increasingly stronger analgesia. I vowed to make his final days as bearable as possible, letting him guide me so I could meet his needs without being intrusive or insensitive. Despite his condition I continued to sleep beside him, to provide a sense of comfort and security, because I’ve seen so many lonely deaths. We were fortunate.

A supportive palliative care team were called to manage my husband’s end of life treatment at home. Despite the cocktail of drugs, his mind was as sharp as ever. He understood exactly what was happening to his body. Given he only had two-fifths of diseased lung tissue left with which to breathe, his one fear was dying badly. He tried to maintain his physical independence but frequently I had to call a son to help me carry him from the bathroom.

Ultimately he became physically debilitated and bedridden. His body was wasting away, respiratory distress and pain became impossible to endure. When the nurse quietly asked if he wanted this to continue he said he didn’t. He agreed to have a cannula inserted into his abdomen so drugs could be delivered steadily via a mechanical ‘driver’. This method of providing continuous pain relief is effective, but I knew the drugs would induce a coma that would inevitably lead to death.

There’s a fine line between the aim of such treatment and the consequences. Therefore no-one addressed them. Technically it could be deemed illegal and we’d all be complicit. So we sat silently holding hands while the procedure went ahead. The law had robbed us of a final farewell. The heartbreak was indescribable.

During that night I lay beside him, keeping vigil. He seemed deeply unconscious, his breathing unusually steady. In the early hours of the morning I was aware his condition had changed. His breathing had become more laboured. The sheet was damp. I realised his bladder had emptied and knew death was near.

I’d been taught that patients were unconscious during the agonal phase preceding death. Now I’m not sure. How can we know? The dead can’t tell us what it’s like. I was also taught hearing was the last of the senses to shut down so I whispered, ‘It’s all right. I’m here with you.’ His conscious state seemed to lighten. He kept trying to clear his throat as though struggling to communicate. I was sure he was aware of the situation and was going to wake up. Then his eyes opened and in a strangled voice he cried, ‘No!’ It shocked me. I was terrified I’d roused him from his coma. I had no way of knowing.

Possibly his tolerance to the drugs had increased, or maybe they were having some sort of adverse effect. I didn’t know what to do to help him. What followed were the most violent death throes I’ve witnessed. He was trying to swallow, but he couldn’t. His eyes glazed in terror and confusion.

The fluids in his throat built up until he was gurgling. Then his body jerked in spasms. This went on and on. I felt his agony with every fibre of my body. My distress was so overwhelming I saw sinister robed figures crouched in the corner. I knew they weren’t real: it was a lucid nightmare.

I had to end it for his sake. I did the only thing possible. I disconnected the syringe from the driver and injected the entire contents into his body.

Shaken, I realised there was no back-up – nothing left to give him if this failed. I didn’t know if I could do the unthinkable. His agony seemed to last forever, but it was probably another fifteen to twenty minutes before he took his final shallow gasp. His ordeal was over. Seventeen years later that night is still imprinted on my mind. I have found this very difficult to write.

I did not want to publically expose my husband’s last moments: the most intimate, private moments anyone can share. It’s even more difficult because they were so grotesque. I feel as though I’m dishonouring the memory of a dynamic, fascinating man. But sending a message to those empowered to make decisions on behalf of the terminally ill is more important and it’s what he’d want.

It’s not death you should fear – the real fear is painful, protracted, possibly lonely dying. No-one is advocating ‘killing’ people. If that were the case medical assistance wouldn’t be required. Nor do debilitated people want to use brutal methods to end their pain. But slitting your wrists is a better option than being dragged back to consciousness in an almost dead body to experience suffering so magnified it becomes a marathon of sheer torture.

This state of affairs will continue until those empowered stop washing their hands of responsibility and legislate for change. What if the change doesn’t come before your time comes?