Her suffering defied belief. My bestie, Rhoda, was the outgoing one of our group. 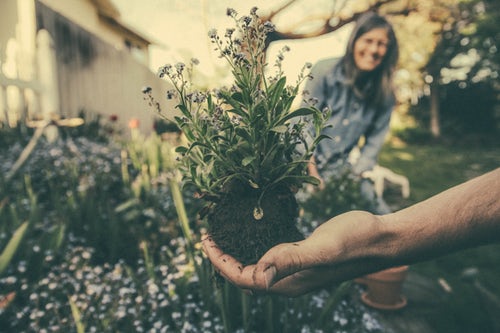 She loved socialising. A fit, outgoing divorcee who had a wicked sense of humour and still had ‘an eye for the blokes’ at the local RSL dances and the seniors table tennis group. When first diagnosed with motor neurone disease, her life expectancy was one year to 18 months.

She did not realise the disease would become so debilitating in such a short space of time. She stoically dealt with her disease just as she had done throughout her life’s journey. At the time of diagnosis she was a classy, good-looking redhead, 72 years of age…

In saying that she could have passed herself off as being many years junior to that age and often did!!! The disease was aggressive and gathered speed at a great pace. First bodily function to shut down was her swallowing. She could only eat puréed food and then thickened drink, progressing to not being able to swallow at all.

A PEG tube was then inserted directly into her stomach to give her sustenance and keep her alive. Her speech was badly affected, her frustration intense. She said she felt sorry for people trying to understand her! A computerised keyboard, voice synthesiser was a blessing to her, to be able to communicate rather than painstakingly writing everything down.

The last month of her life she spent in a very nice, very expensive nursing home, surrounded by the very elderly. The care was excellent. She was grateful she had some savings which could allow her to have this care. Many do not. She was being kept alive by the PEG feeding directly into her stomach.

Her quality of life was nil. She was fully alert and conscious but trapped in the prison of a non-functioning body.

The last week of her life was a horror I will never forget. My dear friend’s eyes were full of fear and terror.

We requested more morphine for her, and the nursing staff agreed she needed it but by the time permission was given by the palliative care doctor hours would pass. She did not seem to get enough to calm her.

The fact she was fully conscious and aware was the worst. Her suffering defied belief. As her friend, I felt so very inadequate that I could not do something, anything, to take away the terror in her blue eyes that still sparkled, beseechingly begging for help. She was a spiritual and quite religious being, who believed in the hereafter. She deserved a peaceful passing. The horror in her eyes in those last days will always be with me.