My mother, Anne Holland, had Parkinson's disease. She knew that this would eventually kill her but she wanted to get the maximum out of life before that happened. She arranged her affairs and spent 4 years in nursing home care before she deteriorated. 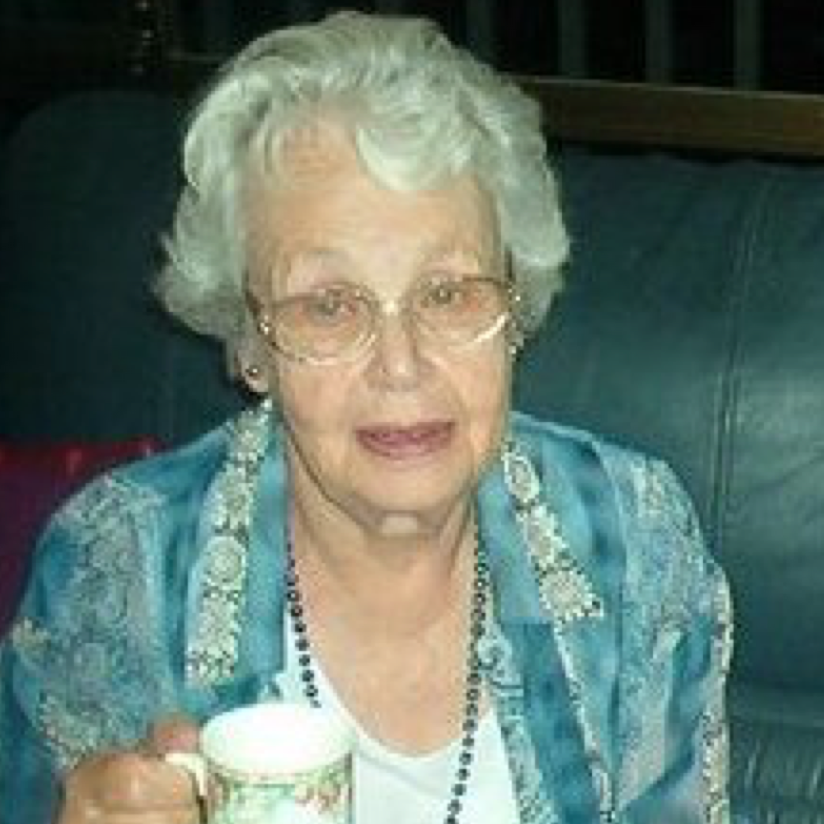 When she could no longer walk and because my father was also infirm, we moved her to a nursing home where her husband could visit daily. After 4 years and on one of her 'good days', she asked her GP —“Can you help me die when I say I have had enough?”

The obvious answer was no, of course, and I saw both fear and disappointment on her face.

Just before she got to the stage of not being able to swallow and straight after a speech therapy session she said to the GP  - "I’ve had enough! Let me go. I’m hungry, thirsty, incontinent and can’t move, have ulcers and have said goodbye, now let me go!" I heard her repeat this at least three times in the months before she died. I could see the fear in her eyes and I really wanted to help. Eventually when we could no longer give her food or water because she couldn’t swallow and because she had requested that she not be fed by a tube, the doctor asked permission to put her on palliative care and explained that this would dull the hunger and thirst issues while they starved her to death and that she would, if she was lucky, quickly get pneumonia and die in her sleep.

We gave permission for palliative care since we felt there was no legal alternative. We are still suspicious that her palliative care was there to make the onlooker feel good, not to substantively help mum. We can’t tell what that was like from her side of the drugged fog but she only cried and moaned a little for about 10 days before she died – the documents would have said of pneumonia but that was far too simplistic.

When supporting euthanasia we have to be careful that it's not the onlookers we are pleasing but the patients. I’m convinced that Mum suffered, she knew she would and no-one knows what went on in her consciousness while waiting to starve.

She donated her body to science—let's hope it was useful.