Belinda and her mother, Mareia

For three long years I have been retelling the trauma of my mother's protracted, agonising death while in a specialist palliative care facility here in Perth, and wanting things to improve for others. But all the heartache and hard facts are not enough. 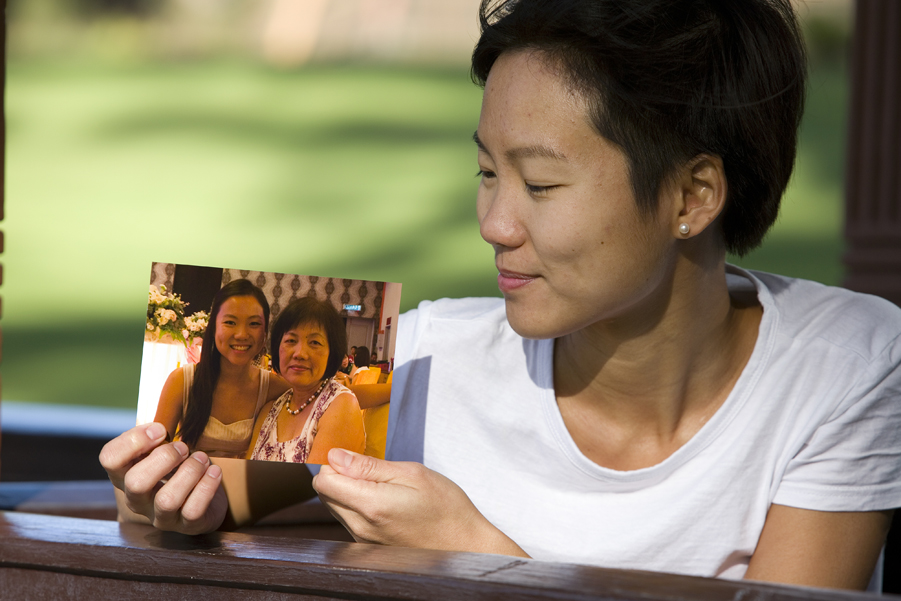 My beautiful mum Mareia experienced a horrific death which modern medicine and caring specialists could not save her from – and I don't want her suffering to be in vain.

I want WA to introduce voluntary assisted dying laws so that no Western Australian with a terminal illness has to die the way my mum did, enduring unspeakable pain and suffering that cannot be palliated in their final weeks, days and hours.

I'm not alone. An overwhelming majority of people in our community are with me. I want to send a message of hope to other Western Australians who have had their hearts broken, and a message of urgency to the politicians who are representing us when I leave Melbourne on 28 May, as I plan to trek west on foot, arriving in Perth on 6 August.

My mum was just 63-years-old when diagnosed with metastatic breast cancer which was so advanced that chemotherapy only hastened her demise; she died 11 weeks later.

As a devout Catholic and nurse for 39 years – much of her nursing career spent in aged care – my mum could hardly be better informed about the moral and medical considerations at the end of one's own life.

To give some perspective, when she was a young woman living in London she visited Madame Tussaud's waxworks. While I would gravitate to George Clooney, Brad Pitt, Royal Family members and the like, the only waxwork she took a photo of herself with was the late Pope, John Paul II.

So, in her life religious leaders were the "celebrities". Her faith was everything to her.

But when the writing was on the wall, and she understood the suffering that was coming for her, she asked for help to pass quicker from life on Earth.

It took great courage for my mum to ask for something that didn't sit with the teachings of the Catholic church – a change in her born of humility and her first-hand experience of unrelenting suffering.

When I witnessed her asking her medical team for a medically assisted death, it was the proudest day of my life as her daughter.

Yet I was helpless to her wishes. My mum fell into that terrible, small cohort of people who can't have their pain and suffering relieved at the end of their life – instead dying in a manner that no Hollywood horror film could ever come close to re-creating. It was a 4-hour long movie scene that will haunt me for the rest of my life. But it wasn't a movie.

We can do better here in WA.

Walking from Melbourne to Perth symbolises for me the way our journey to life's end should be – long and arduous, sometimes painful, yes … but supported all the way by empathetic, loving people who reflect on what it might be like to walk in the shoes of others.

For Western Australians who face not only death, but great pain and suffering, I want them to have assisted dying laws so that it's OK for them to ask for help if they want it, and it's OK for them to receive it from those who are willing to give it to them.

For more on Belinda's Brave Walk from Melbourne to Perth, please visit her website www.BelindasBraveWalk.org.au