Thirteen years ago Bill Spanbroek made an impassioned plea to West Australian and federal politicians to let his terminally ill stepson Michael die with dignity, but the plea fell on deaf ears. Now he says we have the chance to do better.

My son Michael Watkins was in the navy for five years, but was having problems. My wife and I got our own neurol 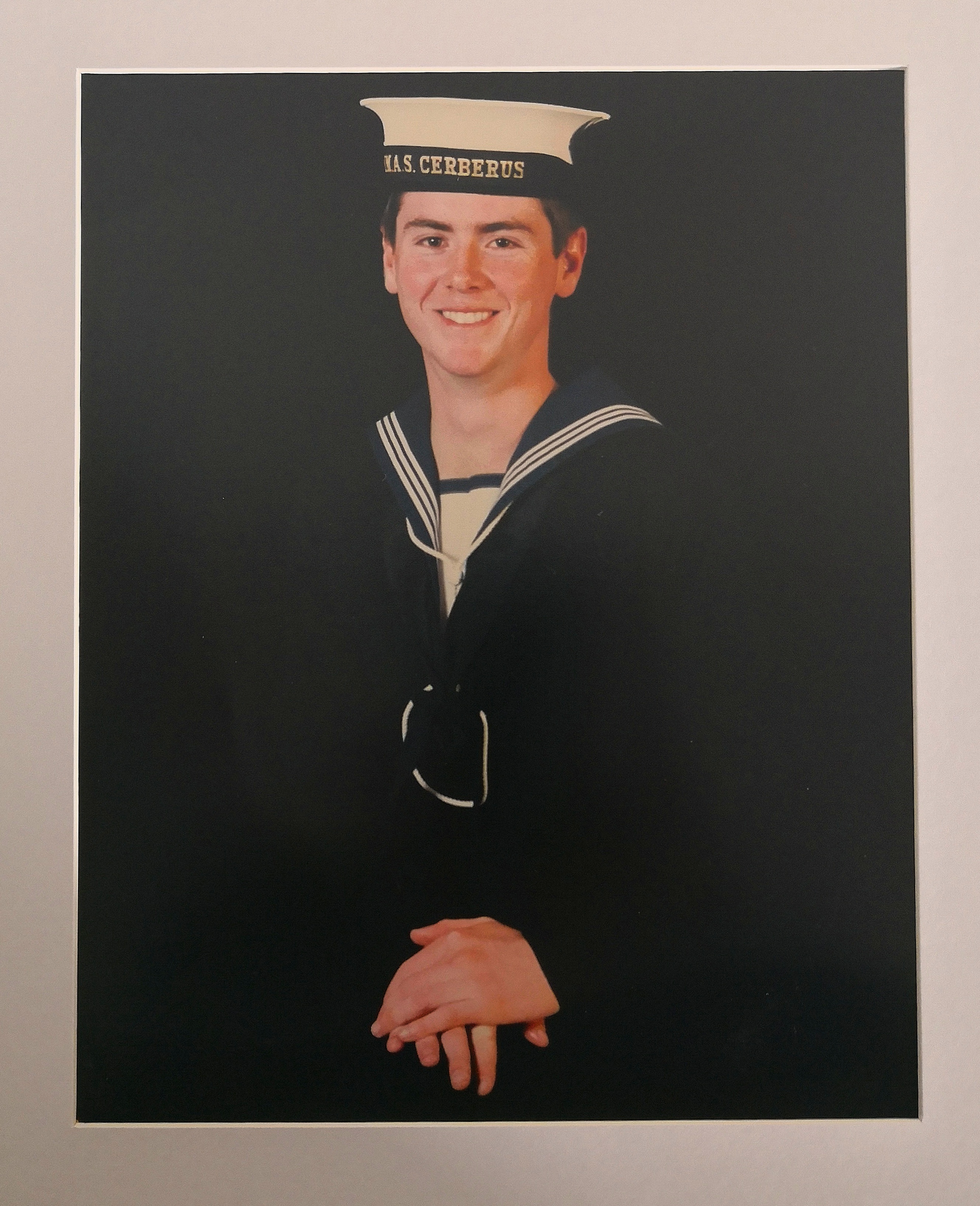 ogist who diagnosed him with juvenile Huntington’s, which is a genetic disease that he acquired from his biological father.

We looked after Michael from the time he was 21, when he was asked to leave the navy. We had numerous discussions with the navy about why he should be in it because he became quite active by wanting to be active, but he could not.

He never got fidgety or anything like that. With the disease, they start to lose their ability to swallow. Eventually we had to feed him intravenously.

We had him at home for the last year. He was really in a bad condition. He lost bodily control over his bowels and could hardly walk and then finally he finished up having a brain haemorrhage. We took him to the hospital where our neurologist was looking after him and he was given painkillers, morphine and what have you.

We kept saying to the neurologist ‘He is in pain’.

The neurologist said ‘But I have given him the limit of morphine; I cannot give him anymore. He is not in pain’.

Well, I can tell you the last thing Michael said. He lifted his head from the pillow and said, ‘bullshit’.

He was in hospital for five and a half weeks and every night we drove home, my wife and I said to each other, ‘he won’t be there tomorrow’.

His case was very highly publicised on TV and in the newspapers all around Australia. My wife and I campaigned for an advanced health directive (living wills which allow people to specify how they want to be treated in the event of a terminal illness, including the right to refuse treatment).

We went to every politician with a letter of support and an A4 photo of Michael one day before he passed away, where he laid in bed like a skeleton weighing far less than 30 kilograms.

He actually said, If it wasn’t for you two, I couldn’t have got it through.

There should be a way that we can alleviate the pain and let these people have a dignified end to their life. We can do better than Victoria (where assisted dying laws say you must be suffering from an incurable illness which causes intolerable suffering and have less than six months to live).