She was not treated humanely

Doctors assured Maryanne Platt that palliative care would ease her mother Philomena’s suffering form an enlarged heart and dysphagia, a difficulty swallowing. Instead she died slowly and painfully over 17 days. 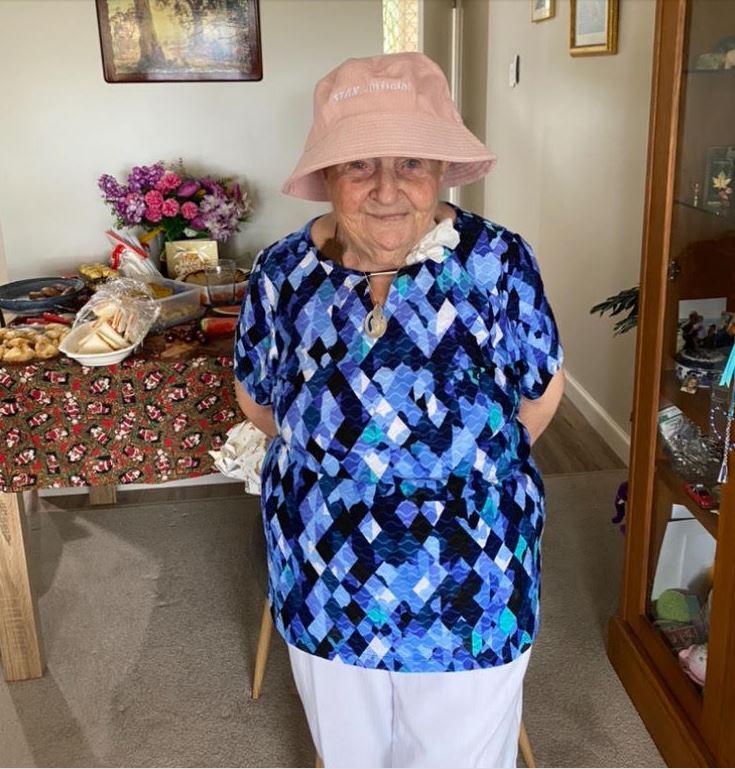 Maryanne Platt’s 86-year-old mother, Philomena was taken to hospital emergency on 15 June, 2021, with complications from an enlarged heart. She had difficulty breathing and swallowing and was unable to eat.

When it was no longer possible to feed her via intravenous drip and a feeding tube to the stomach also failed, she decided to cease treatment and go into palliative care. But Platt says the 17 days that followed were brutal, with her mother “anxious and distressed”, in constant pain, and slowly starving to death.

Maryanne says her mother was a highly intelligent woman and was aware that, even though she was not officially given a terminal diagnosis, that with no further course of action available she was at the end of her life.

Doctors had assured Maryanne that palliative care would ease her mother’s suffering. But the distressed daughter insists her mum was often acutely aware of what was happening to her “over the 17 days as she was dying slowly”.

Maryanne accepted that the palliative care medication would need some adjustments. But she could not understand why her mother had to endure dramatically see-sawing effects.

“The doses that were given made my mum go in and out of different states,” Maryanne said.

“Sometimes she was very comfortable and had no fear or anxiety of what she knew lay ahead.

“Other days she was totally conscious and aware of everything, just as she was prior to going to emergency.”

On the second last day of her mother’s life, Philomena experienced severe delirium and was in a “very uncomfortable and anxious state”, Maryanne said.

“The registrar assured me my mum would not have any fear, she would not know what was going on and she would be made totally comfortable as the days grew closer to her dying,” she said.

“Over the 17 days, she was dying slowly but she knew what was happening to her.”

I do not think the changing needs of my mother were met in enough time to ensure her end-of-life care was sufficient for her not to be in distress,” she said.

“I personally believe my mother was not treated humanely in her last 24 hours of life.”

Maryanne said she “did not once” want her mother to die but knew that wasn’t an option.

“I just cannot understand why 17 days of dying a slow, traumatic prolonged death is considered humane in 2021,” she said.

“How is this acceptable for her, and for her son and me, to watch this happen?

While Philomena never said anything definitive about voluntary assisted dying, Maryanne believes she should have had the choice.

She says she’s not able to come to terms with the days prior to her mother’s death.

“I hope future human beings who are at end of life can be treated as unique humans and have an end of life that they deserve,” she said.

“People who are hardworking people that lived a full life do not deserve an end the way my mother did.’

Maryanne said: “Even before my mother needed this type of care I was an advocate for voluntary assisted dying.

“I hope that NSW joins other states in their fight for humanity and dignity in end-of-life care.”