My story, by Carolyn

Carolyn Forster, 48, is the queen of trivia and crosswords, devoted to her cats and her friends and in love with travel and her work as an instructional designer, in the telecommunications and finance sectors. She produced training videos, facilitated workshops; every day was interesting. In August 2016, Carolyn had just started a new job with a boutique firm. It was exciting, working with some colleagues from the past, taking on new challenges. And then it all changed 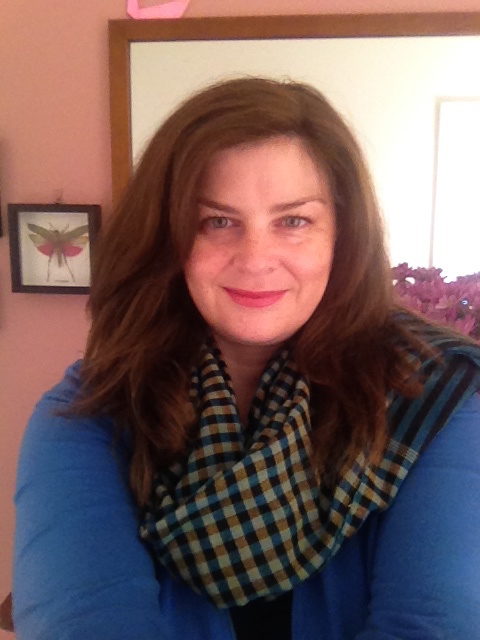 "I was enjoying the new job but I’d had a headache and neck ache for months, and I was tired and fuzzy-thinking and clumsy. I just attributed it to sitting at a desk all day and using a mouse all the time and not working from home. One morning I woke up and the headache and neck ache were worse. I tried to eat some breakfast but couldn’t stop vomiting. I rang a colleague and she said to call Nurse On-call; they said to call an ambulance… At Sandringham Hospital, I was told they’d found a shadow on my brain and had to be transferred to the Alfred. The next day I was in surgery; they found a massive tumour pressing on my brain stem, causing all the problems with my balance and neck pain. If I’d left it much longer, I would have had a stroke and lapsed into a coma and died.

I came out of the surgery in such good shape, I felt great and the hospital was going to send me home; but first they had to wait for the pathology results. I was thinking I’d had one of those health scares that makes you take better care of yourself. It was frightening but I thought I was going to be fine. When the results came back, they took me and my family into a room and said they were very sorry and told me it was terminal cancer, a malignant brain tumour: glioblastoma multiforme. It was such a shock. They said I probably had three to six months to live.

A week later I had a second surgery to remove many small tumours. They said they’d have to operate aggressively and take some healthy tissue. The choice was to risk becoming paralysed down one side and maybe lose the power of speech… or to die rapidly. I was lucky, in that I came out of it better than ever; I’m very physically resilient. I bought myself some time. I was so well that I thought I might even be able to go back to work. One of the hardest things, was giving up a job I loved, and going to Centrelink, for support from the NDIS. I have worked all my life and now I’m on a pension. But I’m alive for now. I’m on a drug trial that may buy me another year.

But I know I’m going to die and I know the kind of death that awaits me is not a good one.

I’ll slowly lose myself, my personality, memories, mobility, speech, everything that makes me ‘Carolyn’ -- I’ll end up not being myself, who I was.

I have told my friends and family, please, I don’t want to end up lingering in an awful half-life. When the time comes and I’m not myself anymore, I want to be able to end it, I want somebody to help me. When I get to a point I don’t want to go on anymore, I just want to say it’s time to end it, and to have someone help me die peacefully, with some dignity. I want to go at a time of my own choosing, without making criminals of the people who want to help me take back control and allow me my dignity."