When I was 17 years old I worked as a medical secretary at the Perth Radiological clinic. It was the late 50s or early 60s and it was my first job out of school. I used to see these really sad people who had long-term cancer coming in for X-ray therapy treatment, though it wasn’t all about cancer. Sometimes it worked, sometimes it didn’t. 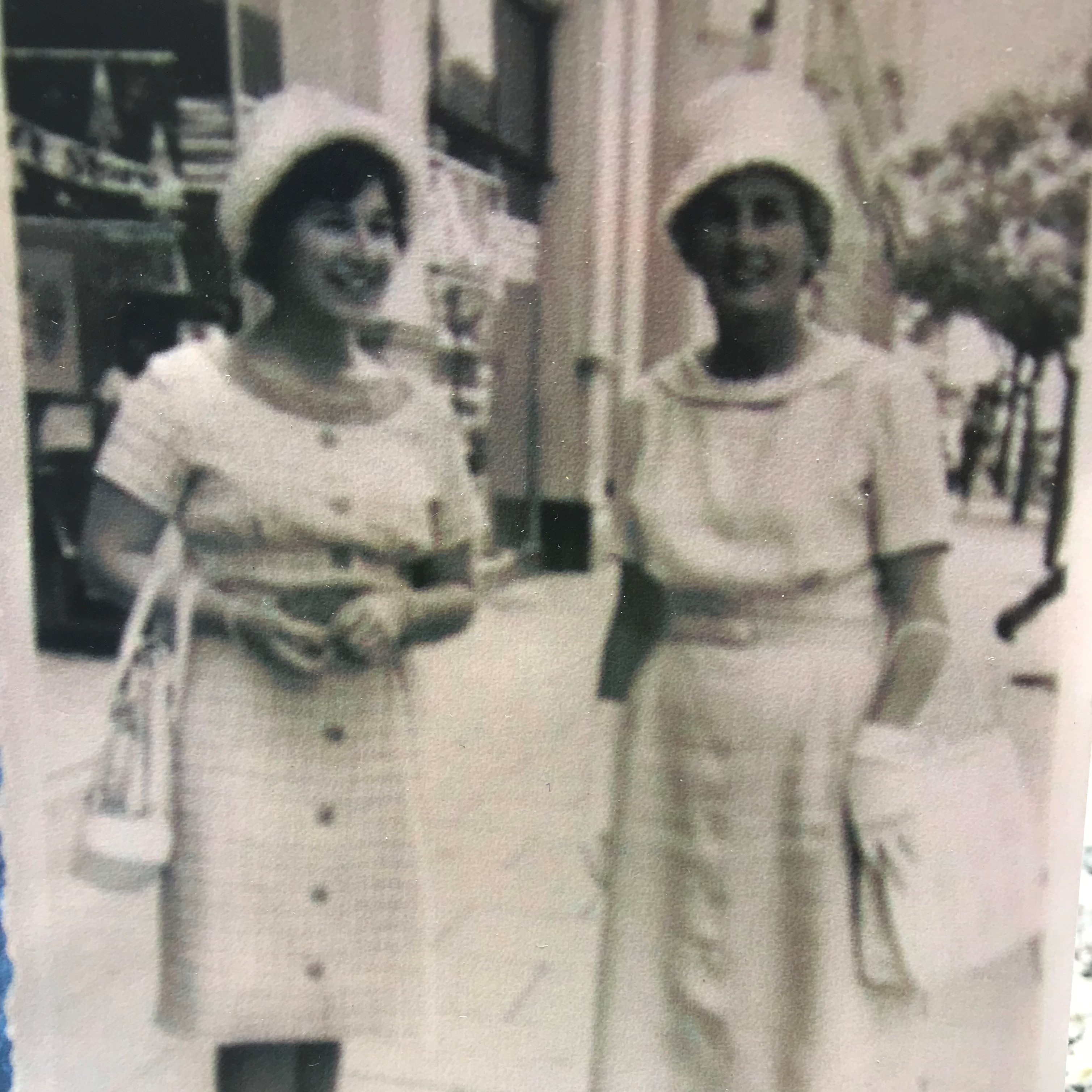 When patients died I had to look at the death notices every day to send out an account to whoever was winding up their estate. I remember one fellow coming in, he had cancer of the throat. He had a hole in his throat and he needed treatment to stop it spreading. Afterwards I worked at Princess Margaret Hospital in X-ray cardiology. I did all the reports for the doctors. All of those things affected me when I was young.

My views on voluntary assisted dying formed early in life, but really hit home about 15 years ago when my mother, Hazel Morgan, had a stroke at the age of 87.

My parents married in Geraldton but lived all their lives in Claremont in a house built by my father who was a civil engineer. Mum was a good house wife and cook and she sewed. She played bridge all the time. She was vivacious and enjoyed entertaining. Dad was older than her, but he lived until he was 89 and passed away first. They had a good life. She had a good life.

Before her stroke Mum used to walk every day. She’d been in a hostel but we had to put her into the Lathlain nursing home. They looked after her well, but she was just lying for weeks in a foetal position having to be fed and toileted. I thought this is totally unnecessary. It was about five months before she passed away.

It was distressing to see her like that and I was relieved when she finally died.

I believe medicine has gone too far in keeping people alive unnecessarily.

I’d like to see laws pass through State Parliament so that people can have a peaceful death at the time of their choosing. I believe in palliative care, but it doesn’t always work and if you are suffering, have no quality of life and a terminal illness I just don’t see the point.