As a Catholic, I’ve always been taught that suicide and the ending of life “unnaturally” is a sin, or wrong. But that’s never really stuck with a lot of people in the Church. It’s a very outdated view. For me, being Catholic has always meant caring about others. It’s about going out and doing things for other people and fighting for justice.

I believe everybody should have the opportunity to make dec 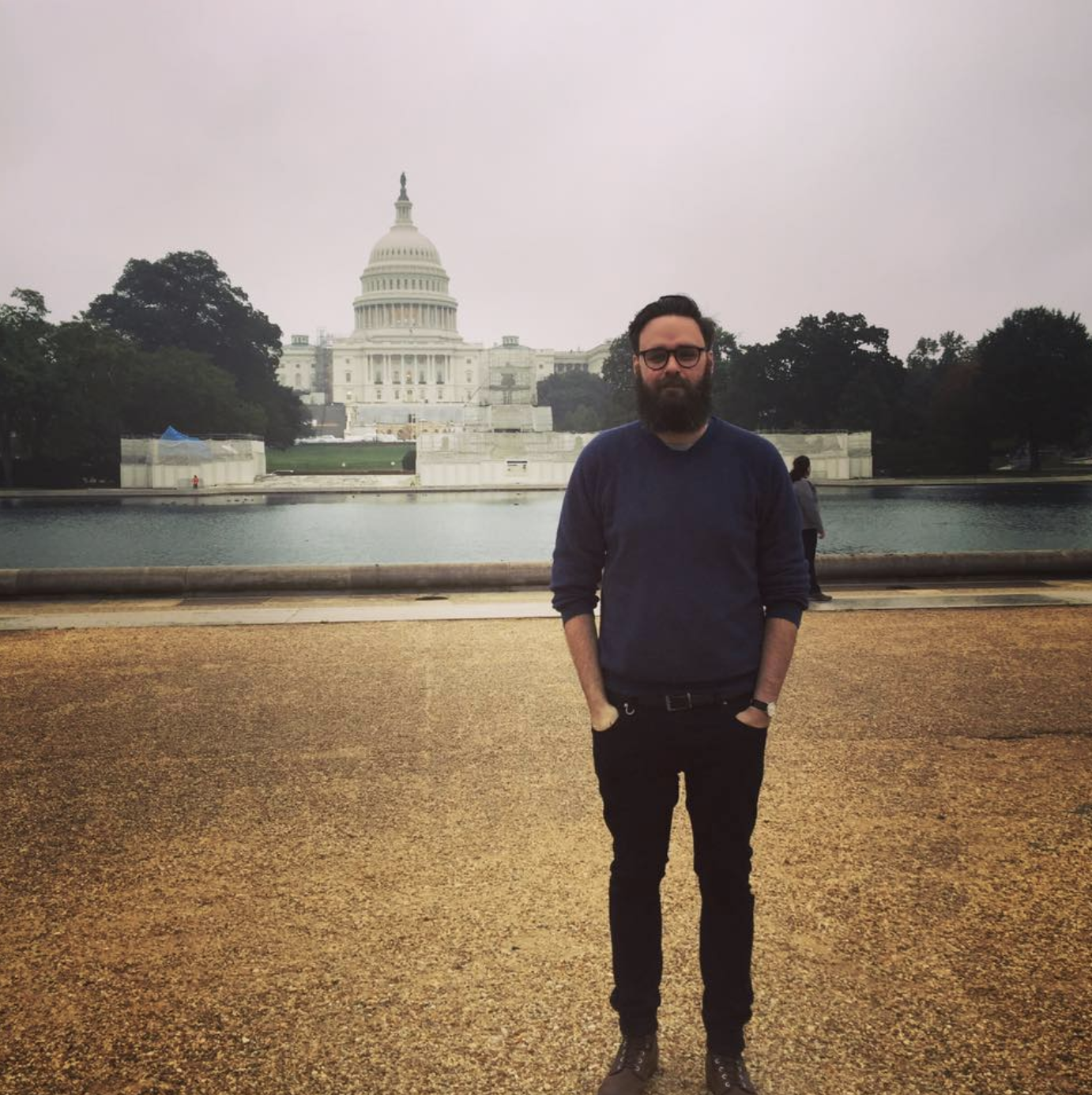 isions about how they end their life. I don’t see how you could do anything but support VAD legislation, at the very least for terminal and prolonged suffering with no end in sight. We’ll all have to make account for ourselves on judgement day. I don’t think anyone can really say what we will be judged on. A person’s relationship with God is intrinsically personal, but I’ve never had a relationship with a God that views suffering as necessary for achieving some kind of salvation.

I don’t think there is a coherent ideological argument for opposing euthanasia. People will say it’s a deeply faith-based argument but I don’t see that. The Church is not a monolithic thing. There are factions and ideologies within it, there are many varied points of view on any number of topics. Much of my knowledge and understanding of ideas around LGBTI rights, around feminism, around any notion of social justice has actually been taught to me by other Catholics. There isn’t one belief in VAD in the Catholic faith.

Catholics don’t believe in a pre-destined path, we have free will. We have the ability to decide what we do, when we do it, how we do it. A convincing case has not been made to me that there is a faith-based opposition to euthanasia. I think the vast majority of Catholics recognise there is no nobility in suffering to the end, there is nothing beautiful about watching your family fall apart as you die.

I believe the vast majority of Catholics would want to take up VAD if they thought it was in their best interests. But there will obviously always be people who impose their will on other people.

My grandma passed away when I was 12. She had three strokes and had really bad dementia. Even if she was of sound mind, she wouldn’t have chosen to have voluntary assisted dying. She would have thought, “the church doesn’t want me to do it, so I won’t do it.” I don’t think it’s about convincing these people. They have free will to make their choices, too.

I was extremely disappointed by Archbishop Tim Costello’s response to the ‘My Life, My Choice’ report. I haven’t been to church in over a year, because I feel like the church leadership has lost its way on the issues that really matter to people’s lives, or really need the church to say something on. In particular, this response made me incredibly angry. I’m so sad the church could put this effort into denying someone a dignified death but will not go to the same effort to talk about people dying on an island in the Pacific. That isn’t to say there aren’t people or agencies in the Church doing a huge amount of work in advocacy for refugees or other marginalised people, and I don’t want to disparage the work they do. But for the Archbishop of Perth to spend his time drafting and promoting something that will be set up in such a way that there will be checks and balances, that there will be no slippery slope, when there are still gay and lesbian kids killing themselves because they are getting bullied at Catholic schools, when there are refugees dying, that’s just really upsetting. I get so angry when people talk about the sanctity of life but avoid defending refugees in case it alienates conservative members of the flock.

I’m not the only Catholic who shares that frustration. Catholics as a general group are one of the most progressive groups of people. It frustrates me that we have a leadership that’s out of step with the flock they are meant to look after. The leadership feels more focused on stopping people from being happy, being safe, or exiting the world in a peaceful and dignified way, rather than doing good for others. I would love to go back to church, I really miss it. Every Sunday I feel sad. But I just don’t feel I can at the moment.